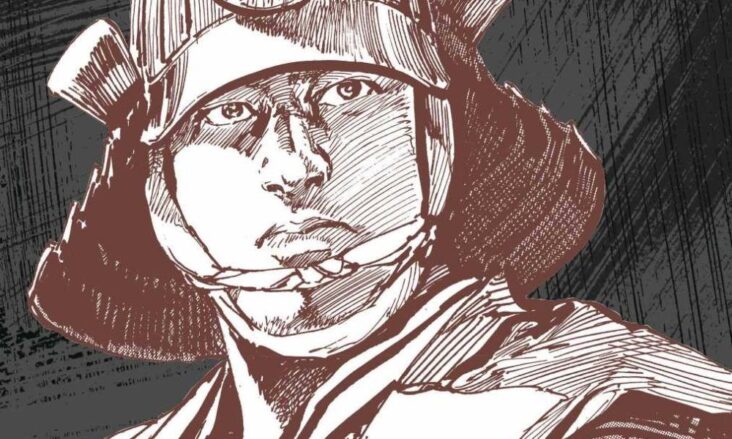 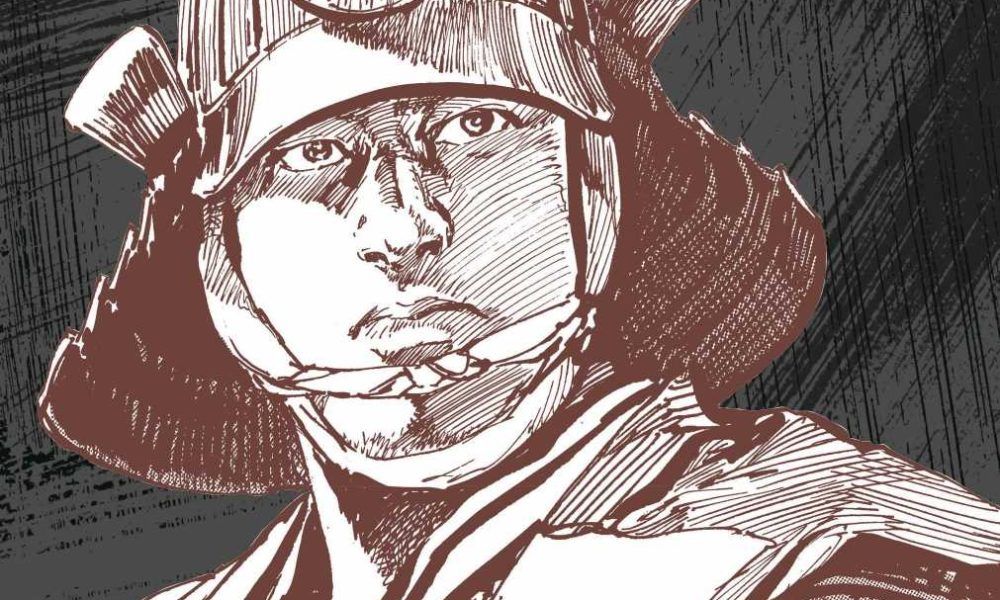 Kuroda and the 36 strategies on indefinite hiatus

ECC Editions has revealed that the work in his catalog Kuroda and the 36 strategies It is on indefinite hiatus. The reason is because the publisher is trying to resolve a series of rights issues related to the work. At the moment, there are two volumes left to complete Hiroshi Hirata’s manga. 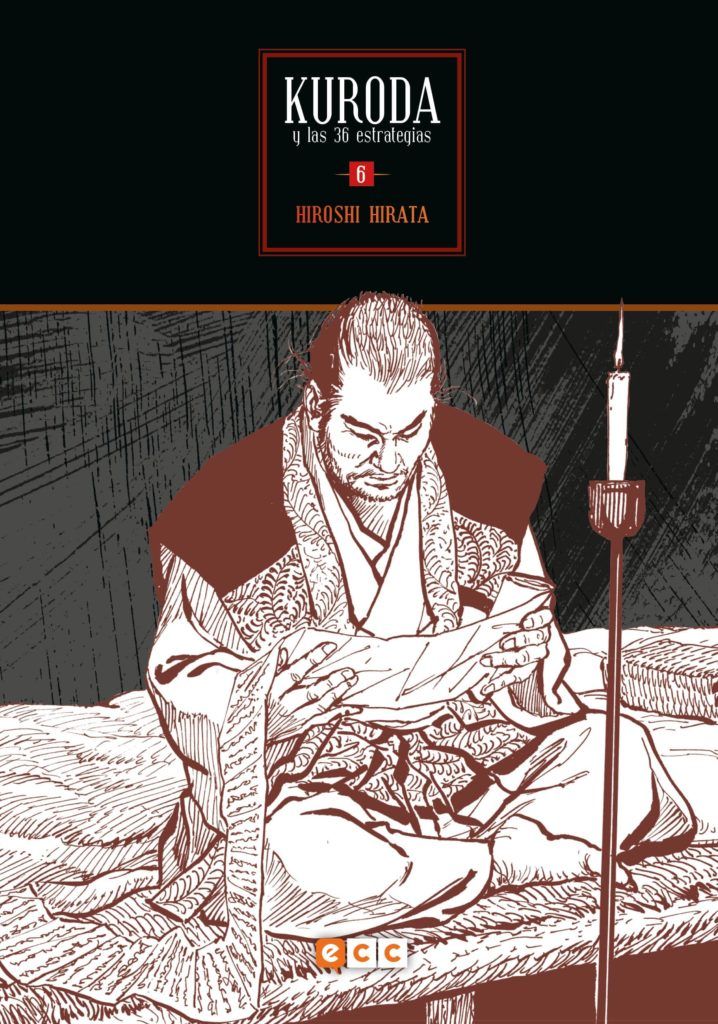 Originally posted as Kuroda SanjyūrokukeiHiroshi Hirata began the work in 2003 under the imprint of the publishing house LEED Publishing. Later, it ended with eight compiled volumes.

Hiroshi Hirata was a mangaka known primarily for the representation of the samurai and their history, both its lights and shadows, as well as some of the most unknown characters in Japanese history. Much of his work contributed to the popularity of the samurai figure beyond Japan. Unfortunately, he passed away on December 11, 2021 after suffering a heart failure. 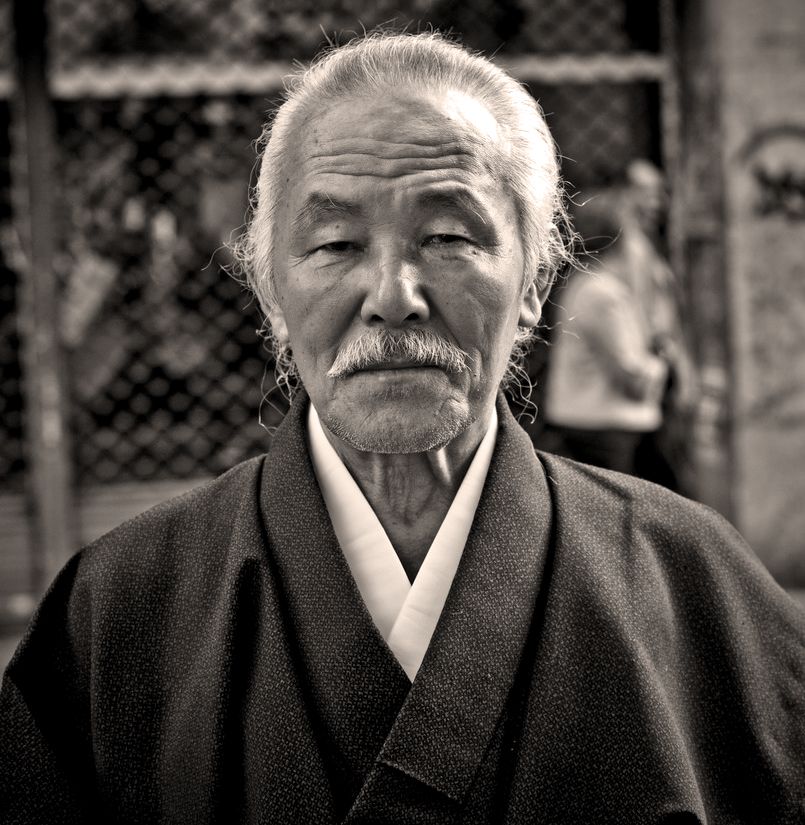 Much of Hiroshi Hirata’s work came to Spain at the hands of Glénat/ EDTas well as Editorial Dolmen, although these are currently discontinued. For his part, ECC Editions published in 2017 Avatars of a memorable sword. Sheet music for a fallen castle and, in 2018, began Kuroda and the 36 strategies.

In Kuroda and the 36 Strategies, Hirata once again makes clear his graphic virtuosity and his predilection for historical settings, recounting the critical situation in which the Kuroda samurai family finds itself as a result of the endless wars that devastated the Sengoku period (1467- 1615), and his efforts to follow the teachings of the classic on military tactics The 36 Chinese Strategies.