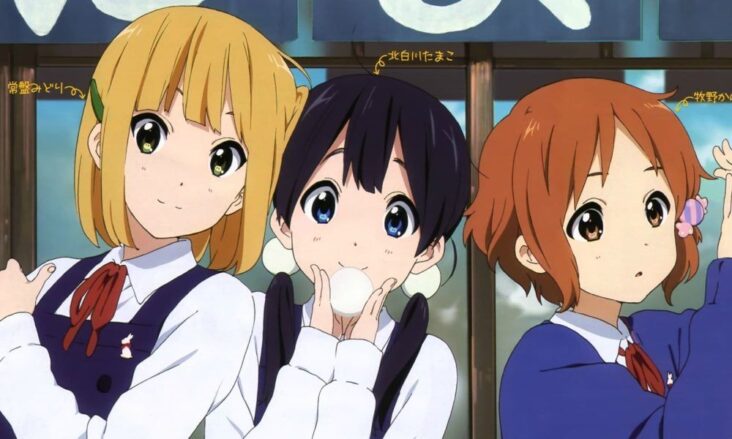 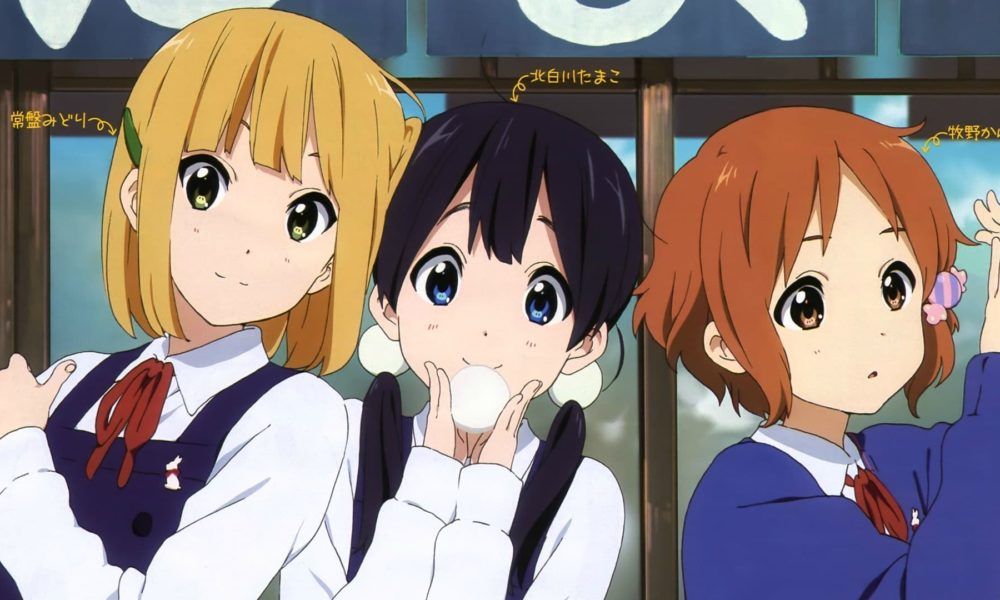 The account of Twitter anime official Tamako Market has announced that it is working on a new project on the occasion of tenth anniversary from the series. More details are unknown at the moment, except for the certainty that Kyoto Animationthe studio in charge of the original anime, is behind the production of this new work as confirmed by the promotional poster. 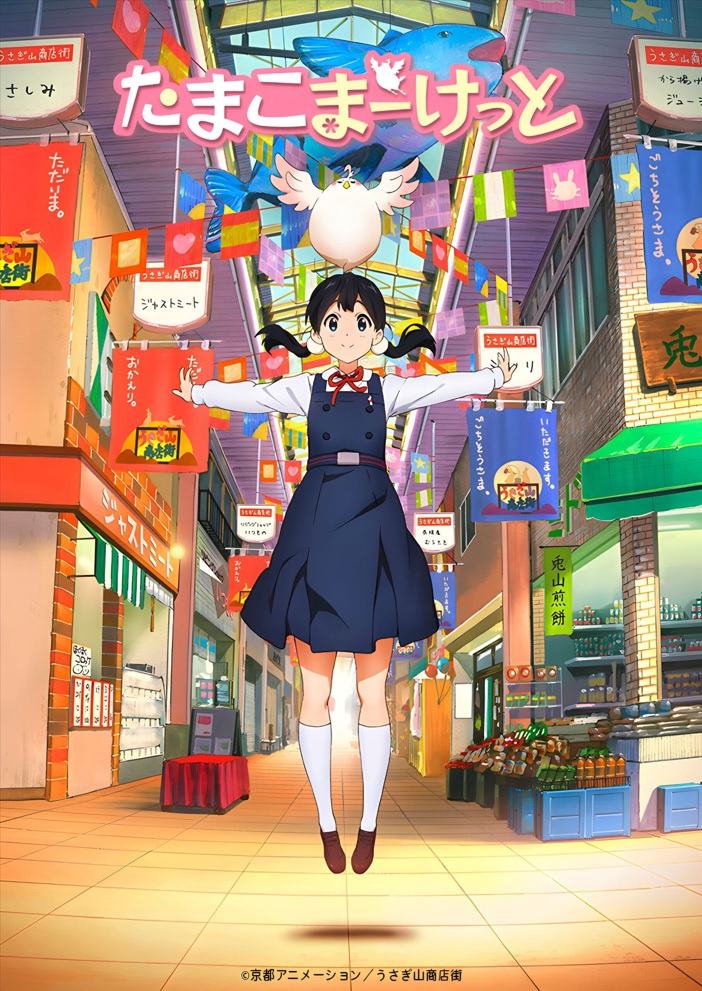 Tamako Market is an original series Kyoto Animation whose 12 episodes were broadcast between the months of January and March 2013. The staff responsible was inherited mostly from other studio productions such as K-ON! either Lucky Star. It is worth noting Naoko Yamada in charge of directing this anime together with the work of Reiko Yoshida in the script and Yukiko Horiguchi regarding character design.

The title also had a sequel in the format of movie animation, which premiered in Japan in 2014 under the title Tamako Love Story. Both the production team and the original cast returned for the feature film. 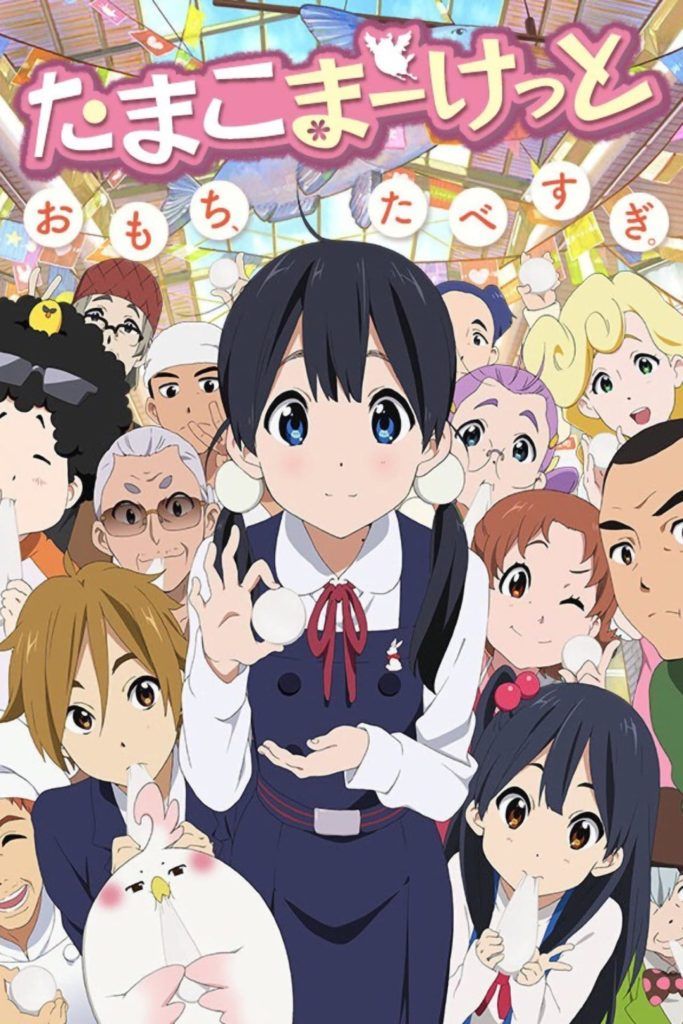 Tamako is a first-year high school girl who loves mochis, and no wonder, since her family runs a mochis shop in the town’s commercial district. The girl enjoys her life with her friends Midori and Kanna at the badminton club while she helps in the family business and creates new types of mochi. She is childhood friends with Mochikura, the son of a nearby rival mochi shop, but when her parents meet, they fight like cat and dog. On New Year’s Eve, Tamako’s birthday, Mochikura decides to give the girl a gift that she has been trying to give her for years. She suddenly appears in the shopping district a magnificent parrot and begins a year like none before.