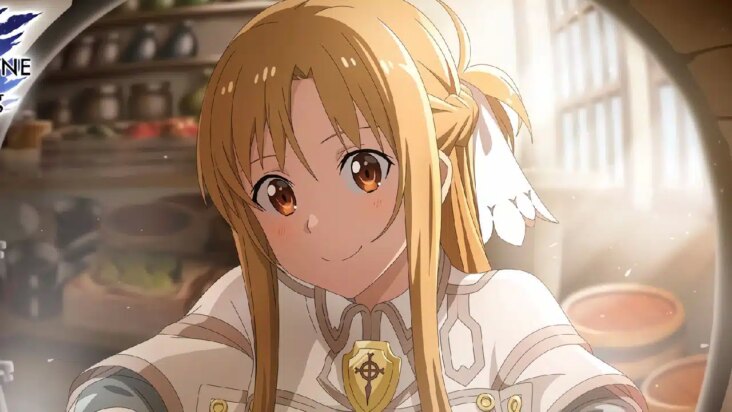 Within the official website of the video game, we can find some technical data about the game, as it mentions that within it we can appreciate much faster and easier battles, as well as being able to form a team with up to four characters. Last Collection It comes with quite simple controls for the gameplay, this in order to enjoy the incredible animations so that they resemble the anime as much as possible.

As additional information, the new weapon available in this installment will be the «scythe», which will allow players to weaken enemies and become the main attacker, and as a benefit this weapon will allow you to enhance the firepower of your group , all this while you slice and tear your rivals to pieces, yes, do not go crazy to get this weapon and do not give it excessive use, we know that in these types of games there are more weapons that will serve you in the future . 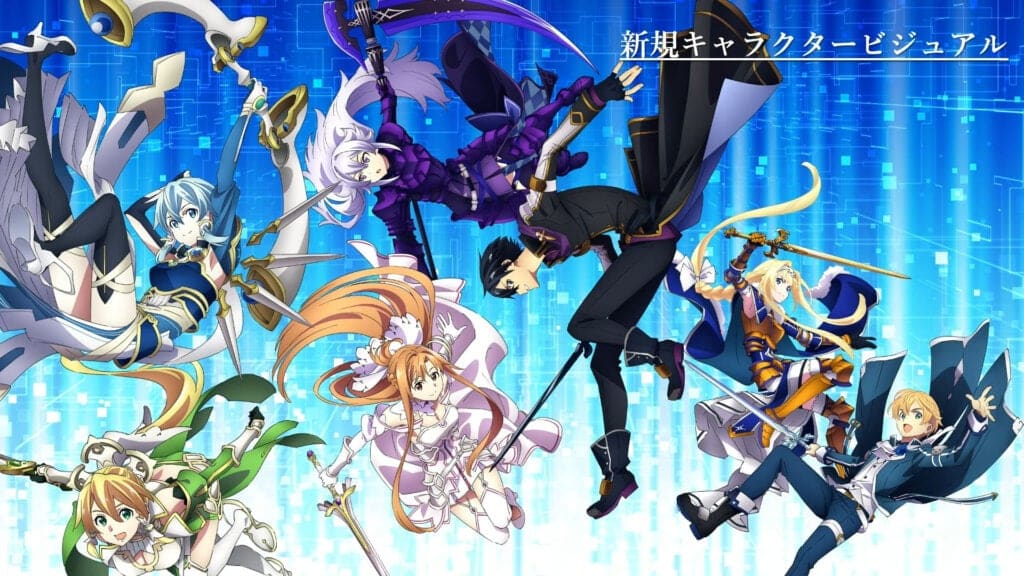 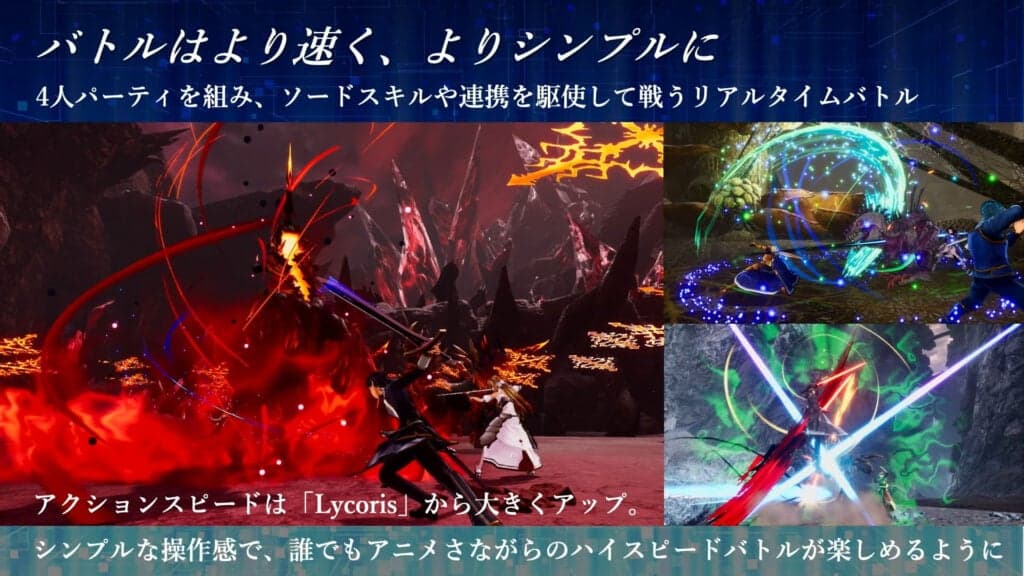 Sword Art Online: Last Recollection is scheduled to launch in 2023

Within the video we can see that Sword Art Online: Last Recollection will be available on consoles Playstation 4, playstation 5, Xbox One, Xbox Series X/S and in pcalthough at the moment its release date has not yet been announced, neither in the video nor on the official page, so we advise you to be attentive to the following updates to find out when the game is released. 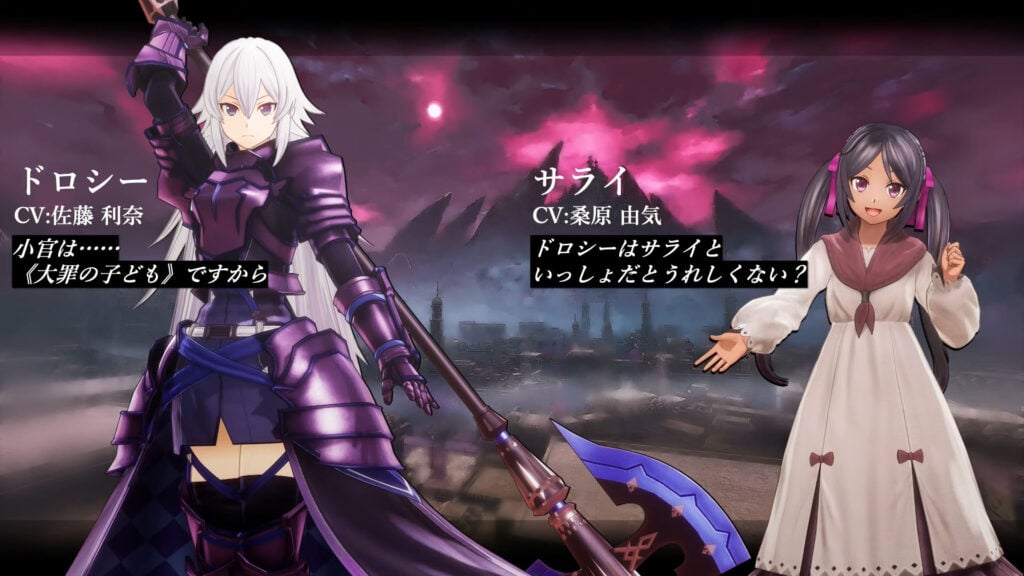 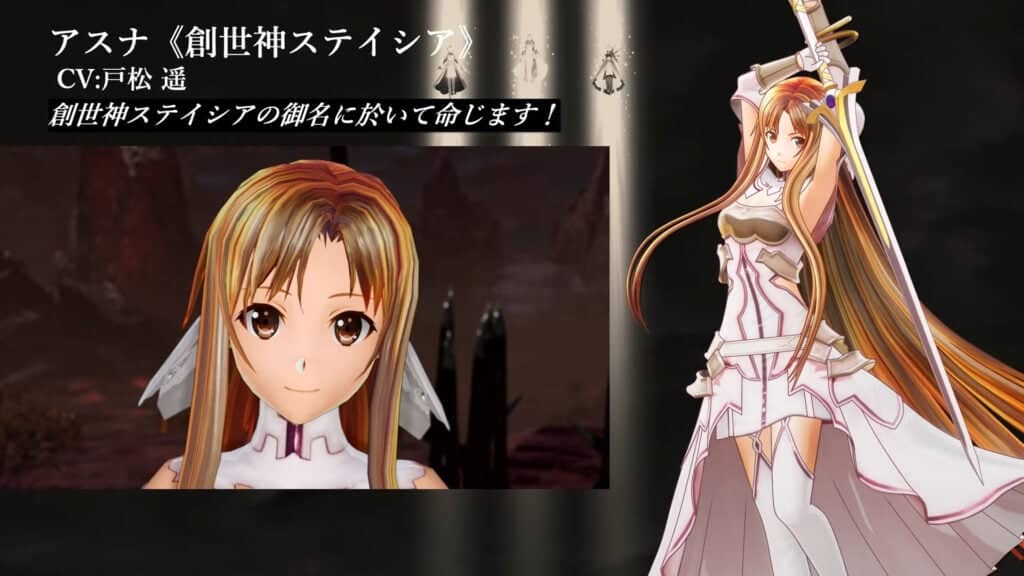 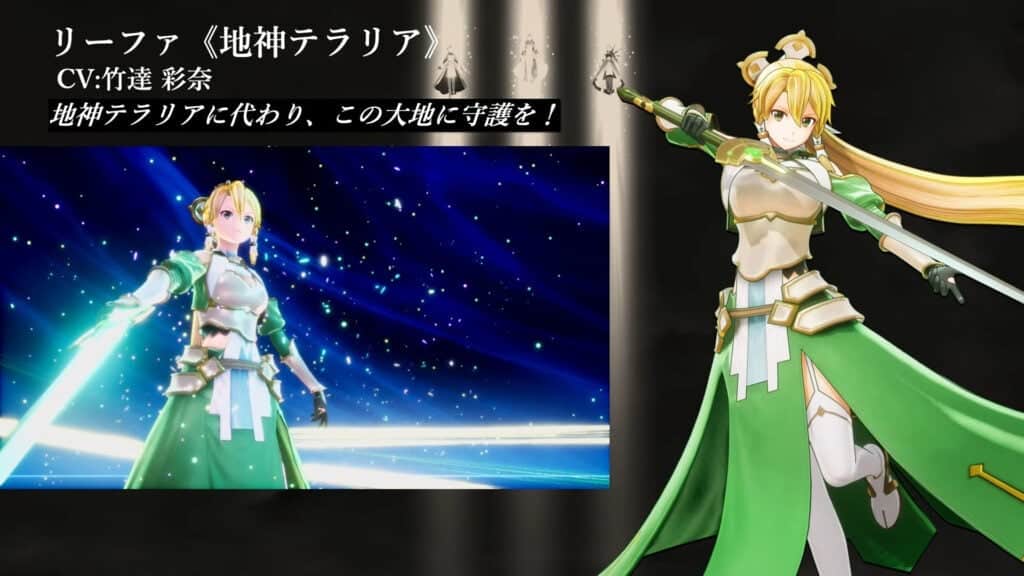 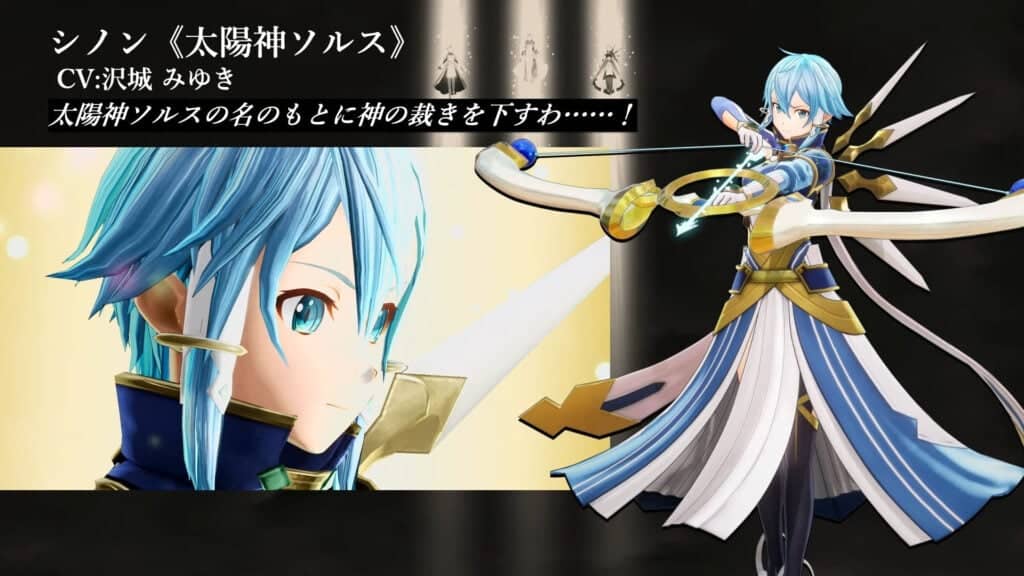 Based on the War of Underworld anime arc, a new story unfolds with tough challenges awaiting our beloved hero, Kirito, and his new friends. Players will unmask the Dark Knight and find out if Kirito and his crew survive the relentless fight against the forces of the Dark Territory.

The game features a new and original story that explores what would have happened if Kirito, Eugeo, and their allies had not met a tragic end in the Underworld War. Experience an exciting and elevated combat system with your friends against familiar enemies from the SWORD ART ONLINE series!