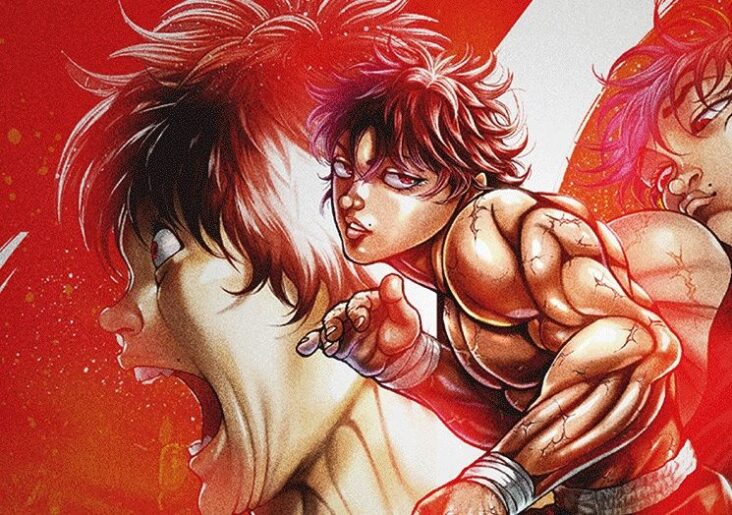 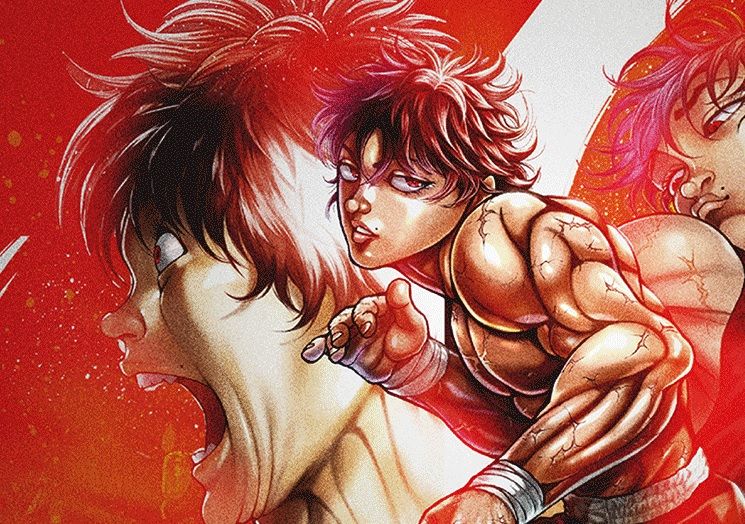 Editorial Ivrea releases a new weekly listing of releases for the next one thursday 22 from December 2022. The publisher will put several releases on sale, among which the publication of the first volume of Baki the Grapplerthe action and martial arts manga by Keisuke Itagaki. The work arrives in our country in a kanzenban edition paperback white cover with dust jacket and A4 size which compiles the original work in a total of 24 volumes of more than 300 pages each one of them. The periodicity of the series will be monthly. 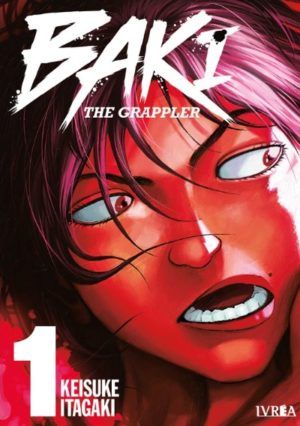 Baki was trained by his father, the infamous Yujiro Hanma «the ogre», a man feared across the planet. His only goal is to defeat him and become the strongest in the world with a savage training session that traumatized the young Baki and filled him with hatred and resentment. Having passed the training, Baki embarks on a journey around the world that will lead him to face great fighters of all styles and with abilities that are even out of this world, in clandestine combats in which nothing is at stake but honor. Guided by his thirst for revenge, Baki meets the most fearsome enemies on a bloody path, but a great question will weigh on him: will he be able to stand up to his father?

Apart from the aforementioned title, the twentieth volume of the romantic comedy will also go on sale in bookstores Kaguya-sama: Love is War! of Aka Akasaka, as well as the twenty-fifth volume of One Punch Man by Yuusuke Murata and ONE, the second volume of Ranking of Kings by Sousuke Tooka, the eighteenth volume of Rent-A-Girlfriend by Reiji Miyajima and the second and third volumes of Slam Dunk New Edition by Takehiko Inoue. Close this weekly list reprint of the first and eighth volume of SPY×FAMILY.

Below is the complete list with the releases for the December 22, 2022 by the Editorial Ivrea: