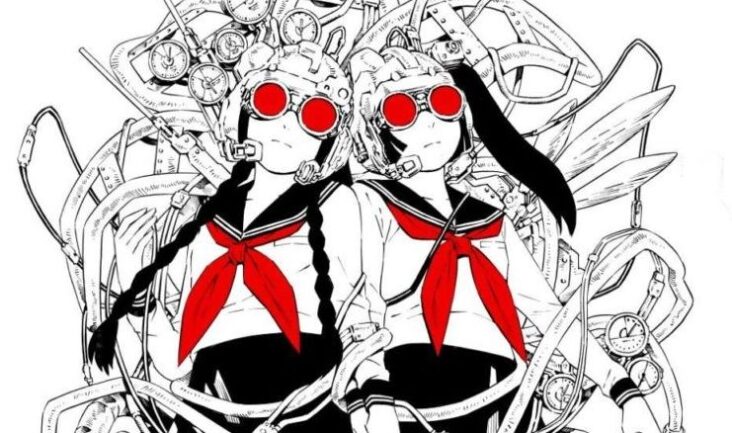 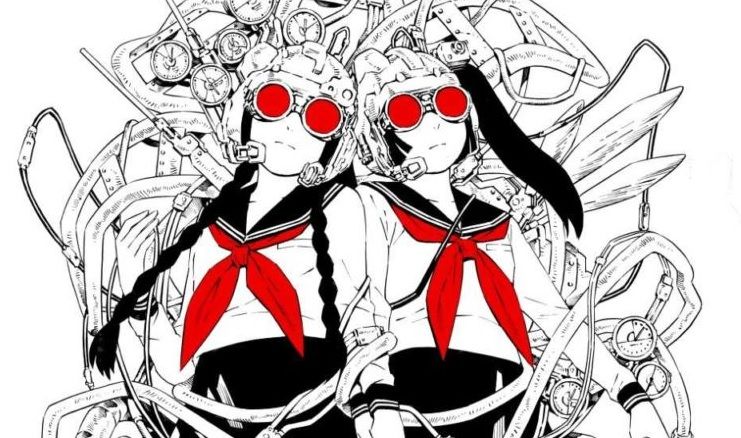 last august Odaiba Editions announced the license for Spain of the manga LilySystem. This Thursday, the editorial confirms that will put up for sale this yuri manga by Akihito Yoshitomi at the end of next month, specifically on the day February 28th. Yet Odaiba Editions It has not revealed the details of the edition or the price of this unique volume. 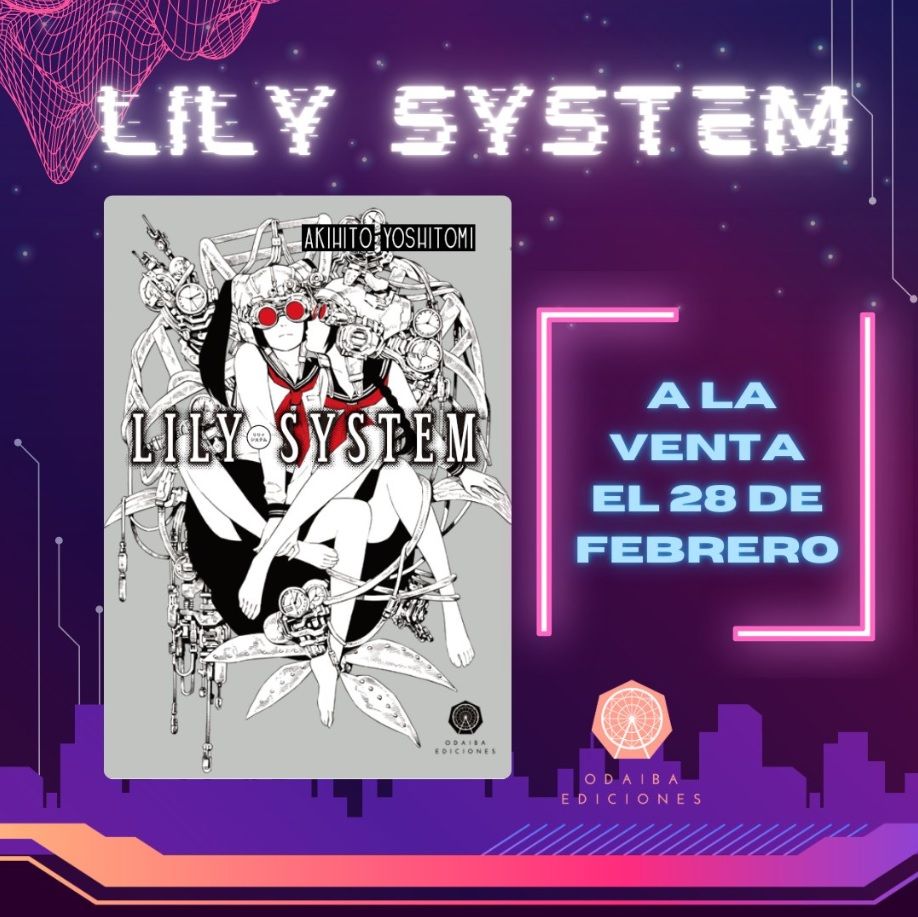 on this occasion Odaiba Editions I bet you Akihito Yoshitomiauthor of Eatman Y ray to expand your catalogue. Yoshitomi based his story on the illustrations he made for a yuri exhibition. This work was published in 2017 in the pages of the magazine Young Comic from the publisher Shōnen Gahosha. This was compiled later in a single volume, which will soon arrive in Spain.

In this «mechanical girl» story, two high school girls discover a broken machine in the back of a barn that will take them to a strange world.