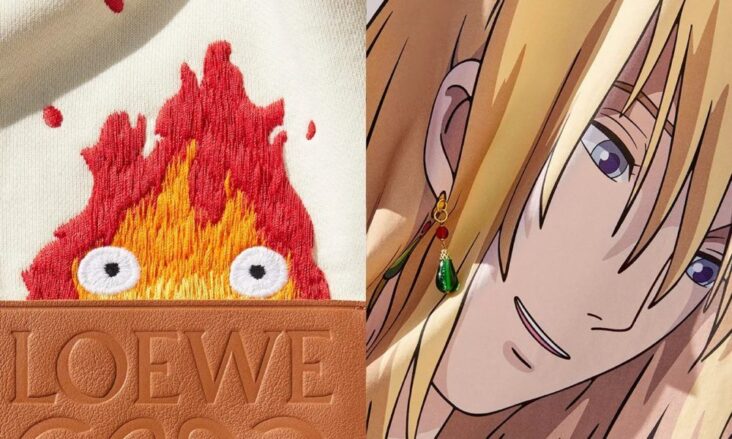 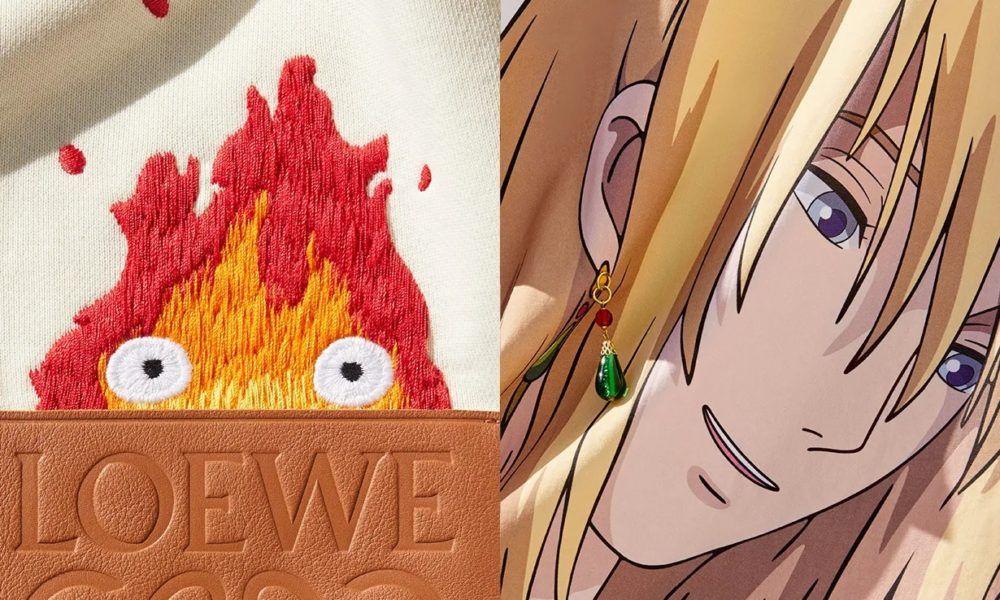 On Thursday, January 19, the Spanish fashion brand loewe, public in their social networks, Twitter and instagramthe announcement of a collaboration with the Japanese animation studio Studio Ghibli. The collaboration is mainly based on the film by Howl’s Moving Castle Y goes on sale the next February 2 in his web page. Those who are registered on the page, will be able to access for sale 1 day before of the global launch.

Are you ready for an adventure?

Register for early access on https://t.co/X2NEJsnIAJ and shop the LOEWE x Howl’s Moving Castle before the global launch on February 2.#LOEWE pic.twitter.com/GMfCHzqe08

Although final designs have not yet been seen, through Twitter the brand has published some samples, where we can find their own designs howl, Calcifer wave Wasteland Witch.

Early 2022 loewe he had already announced another collaboration with the studio. On that occasion, he released more than 100 products inspired by the movie by Spirited Awayamong the products we could find t-shirts, sweatshirts, bags, wallets, leather jackets, scarves… All of them decorated with spirited awaythe iconic susuwatarithe mouse Bo, Kaonashi and other characters from the movie. 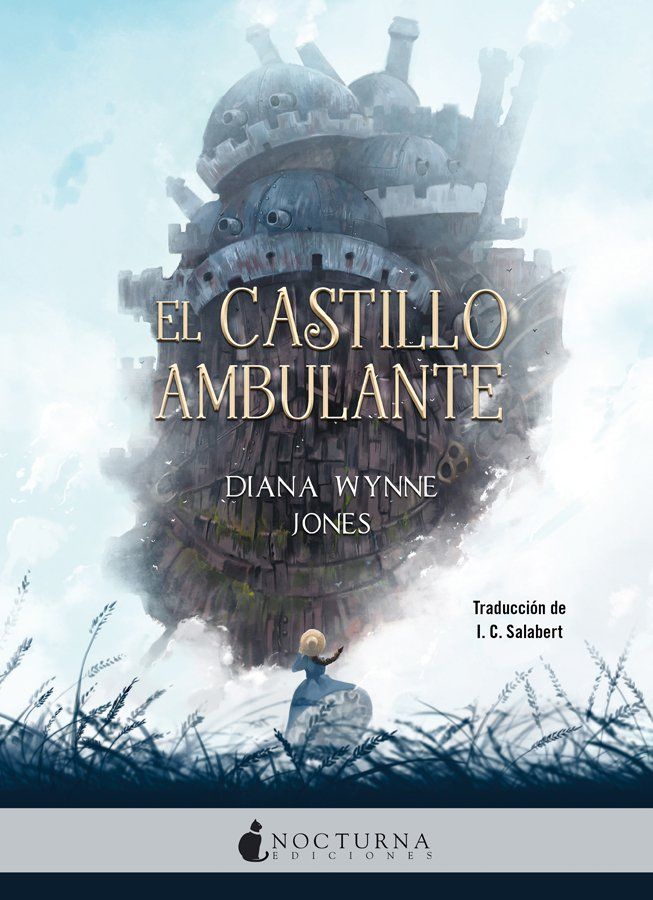 Hayao Miyazaki Y Studio Ghibli are the authors of this adaptation of the original work of Diana Wynne-Jonesan animated film that was released in Japan in 2004 and that would later arrive in Spain at the hands of Aurumnow eOne Films under the seal Studio Ghibli Collection.

Sophie, a shy and hard-working young girl who runs her father’s hat shop. In one of her infrequent outings around the city, she finds herself saved by a mysterious young man from being harassed by two soldiers, but little does Sophie know the consequences that having met the young gallant will bring on her later. Later, upon returning to the store, a mysterious lady enters the hat shop without permission, introducing herself as the Witch of the Moor and asking for Howl, the old witch drops a curse on Sophie, turning her into an old woman. Sophie will set out on the road in search of Howl to help her free herself from the curse, meeting enigmatic characters and will enter the service of the young wizard Howl as an assistant to Howl’s Moving Castle.