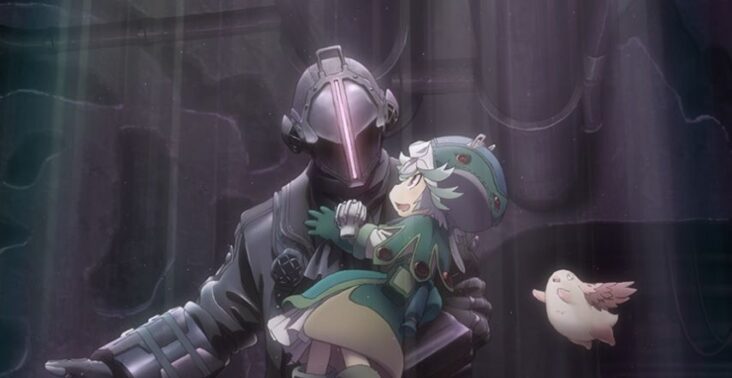 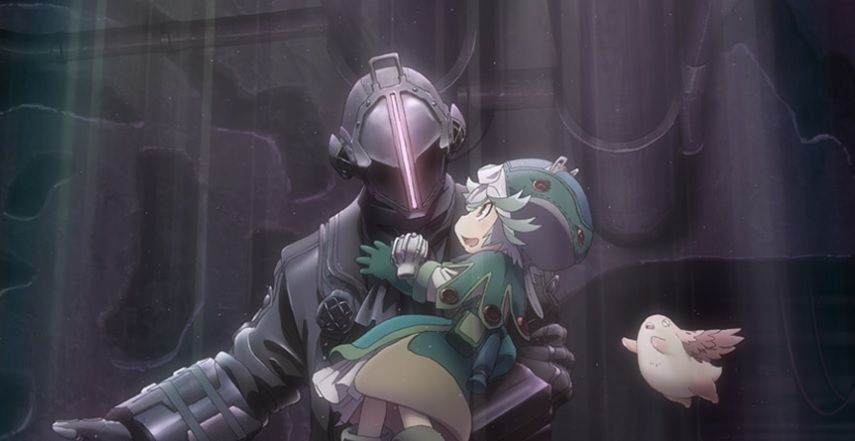 Made in Abyss: Dawn of the Deep Soul BD

Made in Abyss It is one of those series that you do not expect the resolutions of the conflicts. These can be both good and bad. After the first season, it comes from the hand of select vision the sequel movie, Made in Abyss: Dawn of the Deep Soul. 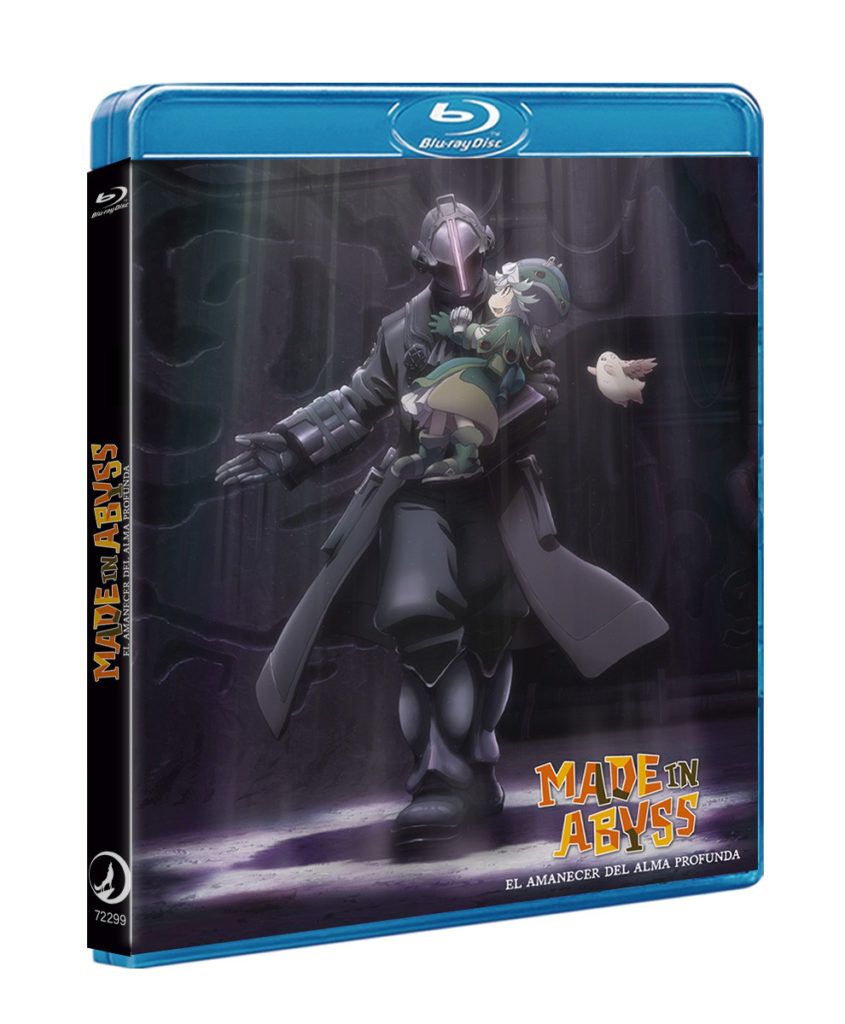 Made in Abyss: Dawn It is the direct sequel to the first season of the series. It narrates the events in the fifth layer of the abyss and the last layer from which you can safely return to the surface. Rika, rec Y Nanachi They look for the «father» of the latter in this place to learn more about the secrets of the abyss and to open the door to the sixth layer, because only a white whistle can open it. Once they arrive at his fortress, they meet prushkaanother of the «daughters» of the father of Nanachi.

The abyss never ceases to amaze

After leaving us wanting more Made in Abyss, finally it arrives dubbed into Spanish continuation of the adventures of riko and company. After the past events discussed in the review I made of the first season, the adventures of the fifth layer they would not be less. In her we know more about one of the characters most important so far bondrewd, the man who used abandoned children to experiment with the curse. Also featured is a New Character, prushka, the adoptive daughter of this man. These will be the main axes of the tape, which will not be exempt from the odd sexual comment. 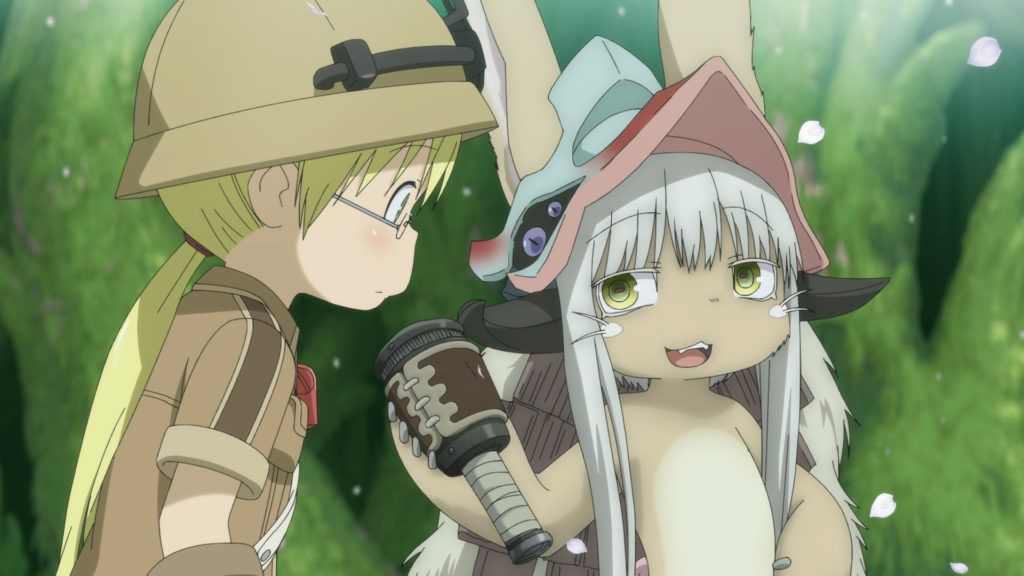 The history takes a while to boot, because first it places the viewer. But once the protagonists arrive at the indicated place, the plot begins to unfold. advance by leaps and bounds. the hospitality of bondrewdgives tracks that something will come and it will not be good. However, that tension is broken thanks to prushkaa girl who wants to be friends with the protagonists, because they are the first children he has seen in a long time. She and her pet meinyawill help the protagonists to overcome difficulties that are being presented to them, well bondrewd It’s not going to make it easy.

In this new story, we find characters full of charisma with good and bad intentions. In addition, the reasons are explained so well, that one can come to understand to those characters.

Knowing already that history may have some dramatic twist of events and can stick a dagger in the heart to the spectator, it is something that one does not get used to. However, the development and outcome seems appropriate to me for the type of story that the universe of the abyss has, so it can be considered a «Good ending» for this new stage that they face riko and company.

As for the character design, it is exact to that of its predecessor season. designs with rather gloomy and girlish tones that hide one of the darker plots of the current anime. The new characters, specifically prushka Y meinya they are very much in line with Nanachi Y mittywith a very similar past, since they are «daughters» of the same father. meinya It is a separate case, since nothing from her past is revealed, so she could have been a girl like them or a creature from the abyss. Compared to the manga, the designs are exact although simpler in coloring and without so much shading. 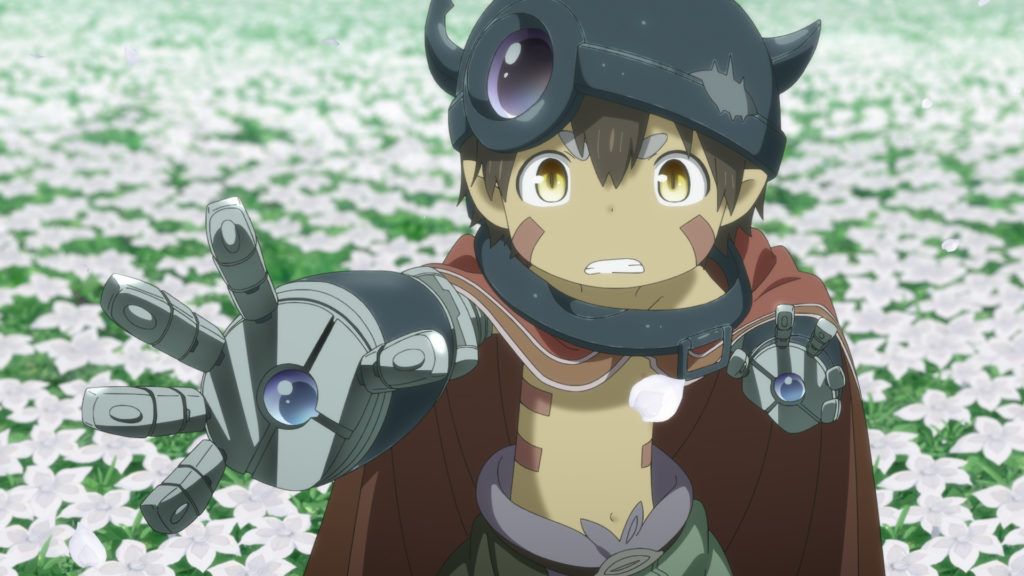 On the other hand, the color palette used highlights the earth tones, as well as the darkest of the range. This aesthetic makes one of its protagonists stand out especially, prushkawhich despite the fact that it uses green in its colouring, stands out for being a brighter shade than the rest.

As for the soundtrack, it has gone unnoticed, although at certain times it can shine a little more by embedding itself in fight scenes or more emotional ones.

Creating the bowels of the abyss: the technical team

The technical team behind the first season of Made in Abyss, returns in this second season in the form of a movie. At the address lies again masayuki kojimawhile in the script it is Hideyuki Kurata (goblin slayer). Secondly, kazuchika kise (Ghost in the Shell Arise) was in charge of designing the characters and kevin penkin (Towel of God) was in charge of the soundtrack.

The simple Blu-ray Disc edition that has released select visionIt is an edition that fully fulfills the purpose of those who do not want to overpay for the film. The screen format is 16:9with audios in Spanish 5.1 DTS HD and Japanese 5.1 DTS HDas well as Spanish subtitles. What Additional featuresare included 4 shorts of Marulkthe helper girl ozen. All this, for a price of €16.99. 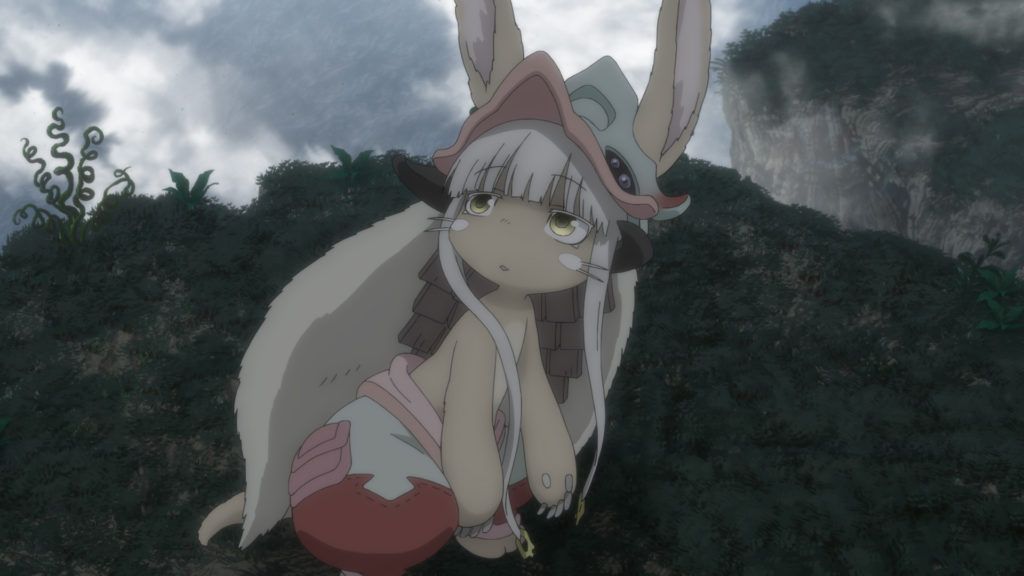 Made in Abyss: Dawn of the Deep Soul has all the elements and essence that characterize the series: endearing characters, beautiful designs and a plot that advances the story a little further, not without drama. This is a continuation that you can have slower partsbut what the last 20 minutes of footage will not leave anyone indifferent.