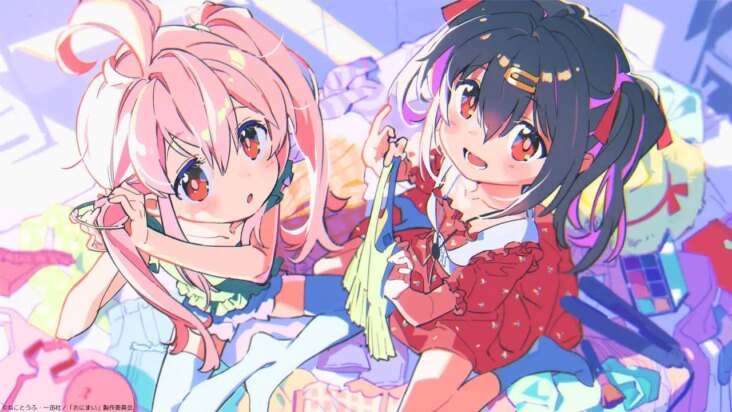 The anime adaptation of the manga Onii-chan wa Oshimai! (ONIMAI: YO’m now your sister!) produced by the renowned Studio Bind It has been a big surprise for many anime fans, where despite being related in some controversies, it is slowly gaining more popularity with its very peculiar funny story.

This time our protagonist mahiro oyama with her sister has delighted fans in her recently aired episode 2 of Onii-chan wa Oshimai!in which we can see her trying different hairstyles with the help of her sister Mihari Oyama.

Let’s remember that Mahiro He’s a man in a cute little girl’s body thanks to a science experiment by his sister, but because he’s getting used to being more feminine with his new body, he’s tempted to try cute hairstyles as well as posing like a girl. pretty kitty with a bit of shame. 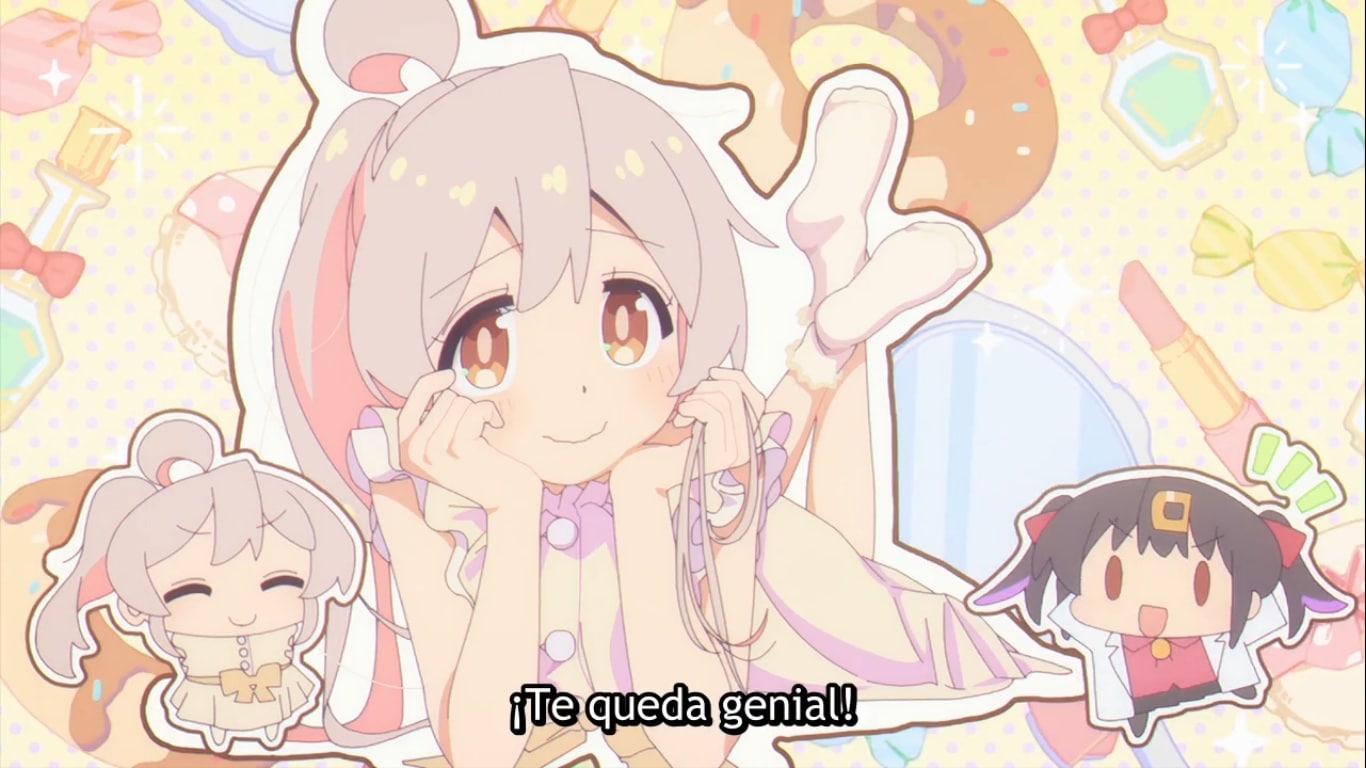 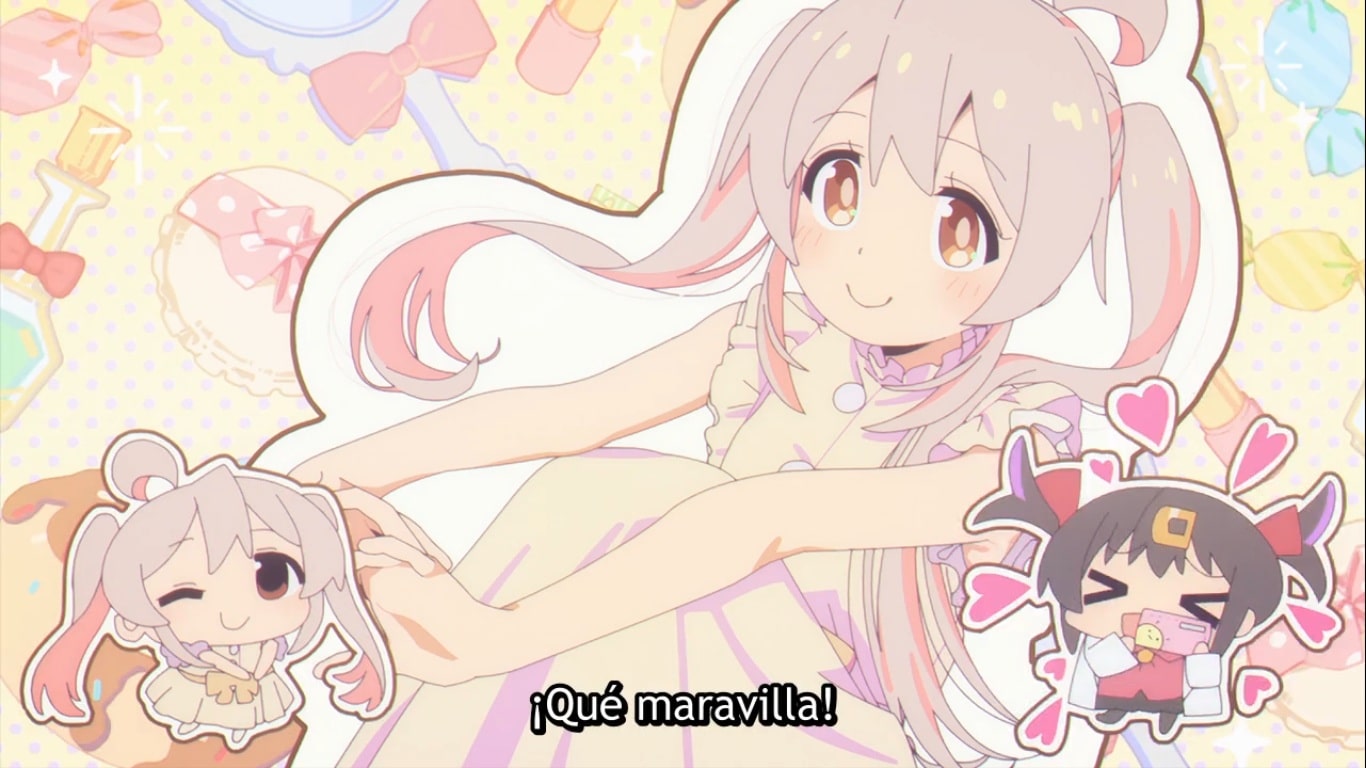 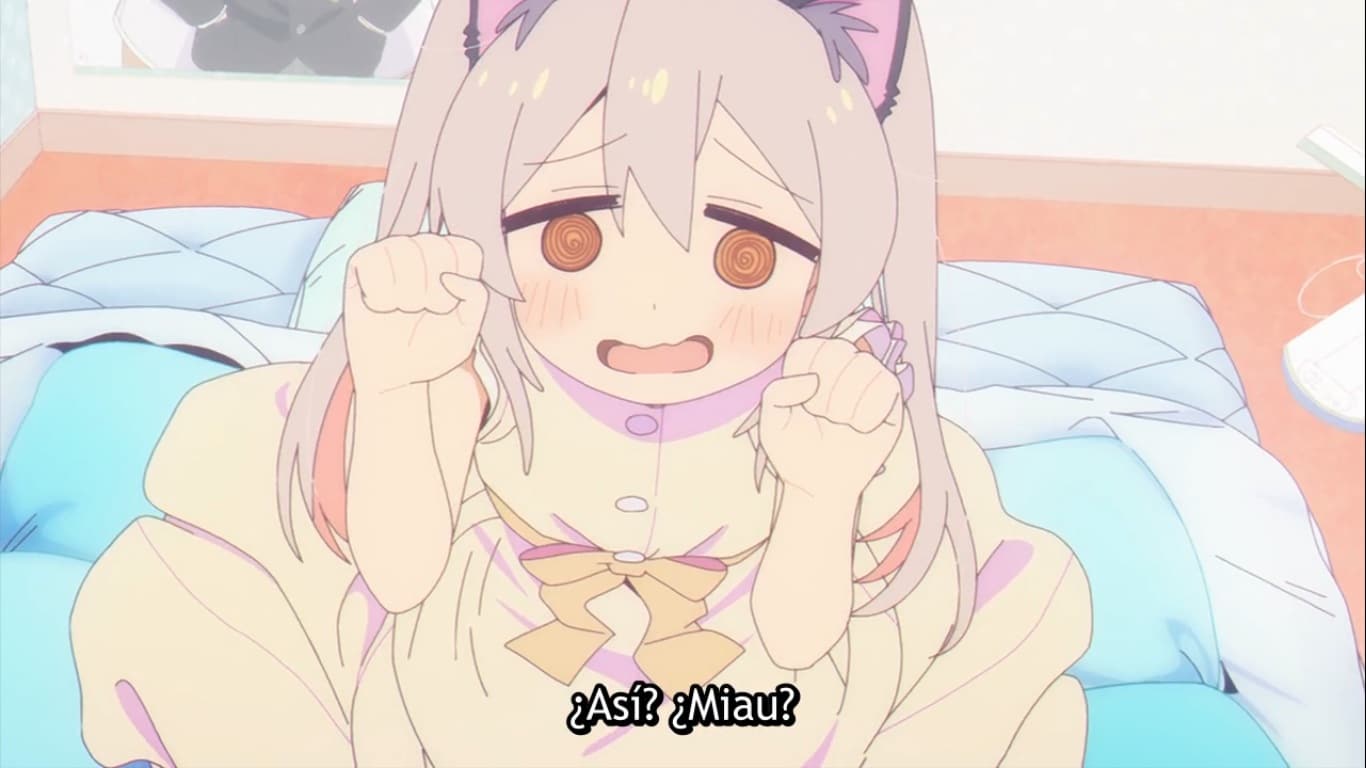 Now what has captivated and delighted the fans the most is the theme in the middle of the episode 2 of Onii-chan wa Oshimai! which gave us a special little glimpse of mahiro oyama dressed as a sassy and cute kitty, related by the matter that he used kitty ears to pose earlier. Fans have generated a lot of reactions cataloging the small glimpse as «fan service».

The special thing about this is that many feel tenderness as a certain disgust, emphasizing that the character is actually a man. Several groups or anime communities know of this peculiarity, expressing feeling confused or surprised by having a certain attraction to this character who was originally a young boy.

Without a doubt, this anime will give many surprises this season, not for nothing, as we have said before, the anime has entered into certain controversies with just one episode.

It should be noted that the anime Onii-chan wa Oshimai! (ONIMAI: YO’m now your sister!) premiered on January 5 of this same year and it’s already garnering a lot of attention from fans this winter season thanks to some hot topics.

the manga Onii-chan wa Oshimai!also know as ONIMAI: I’m Now Your Sister!is written and illustrated by Nekotofuand began its original publication online in 2017 through different online services such as pixiv. In addition, in the month of April of the year 2019, the manga would begin its publication in the magazine Comic Rex from the publisher ichijinsha.