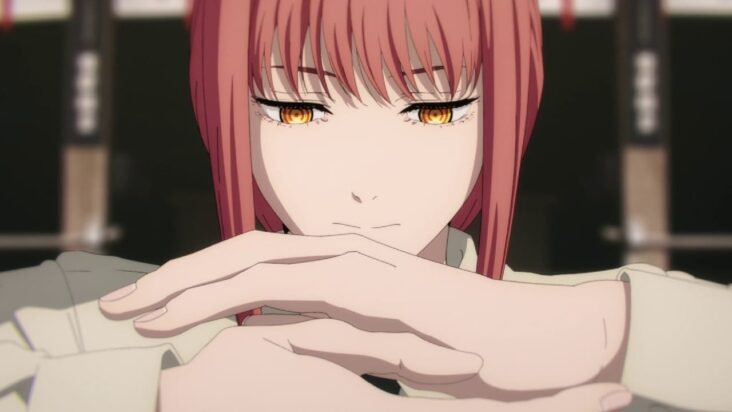 in the spectacular ninth episode of Chainsaw Man, where Makima She was one of the great protagonists showing off her macabre power before her enemies after the attack by forces of the Firearm Demon, He has once again attracted a lot of attention from fans for his incredible physique, which is common for this character to be a wonder for the general public. 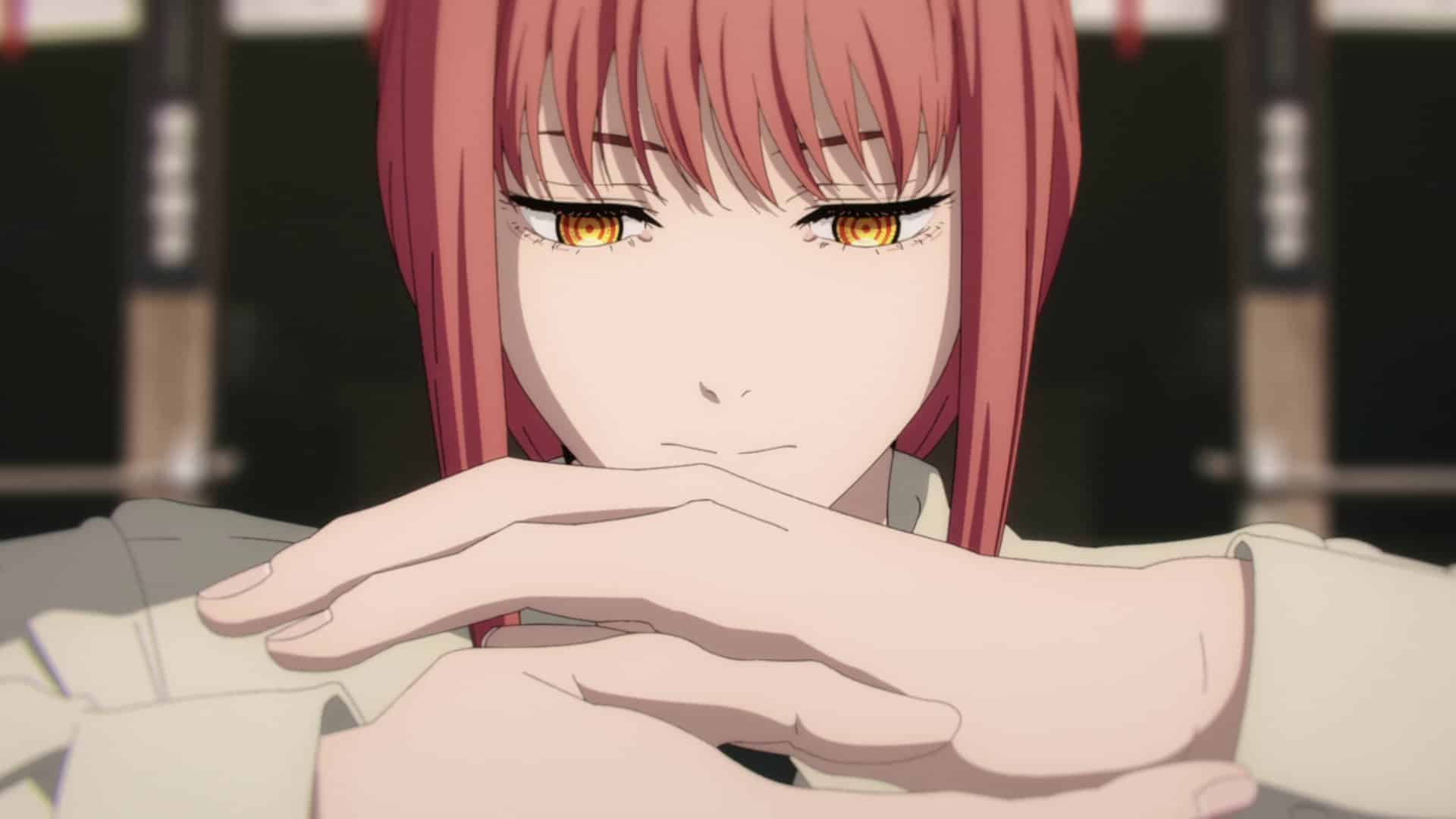 When we talk about her physique, we specifically refer to her spectacular curves and obviously her «butt», where fans automatically melted at the slightest moment of focus during the episode of Chainsaw Man. 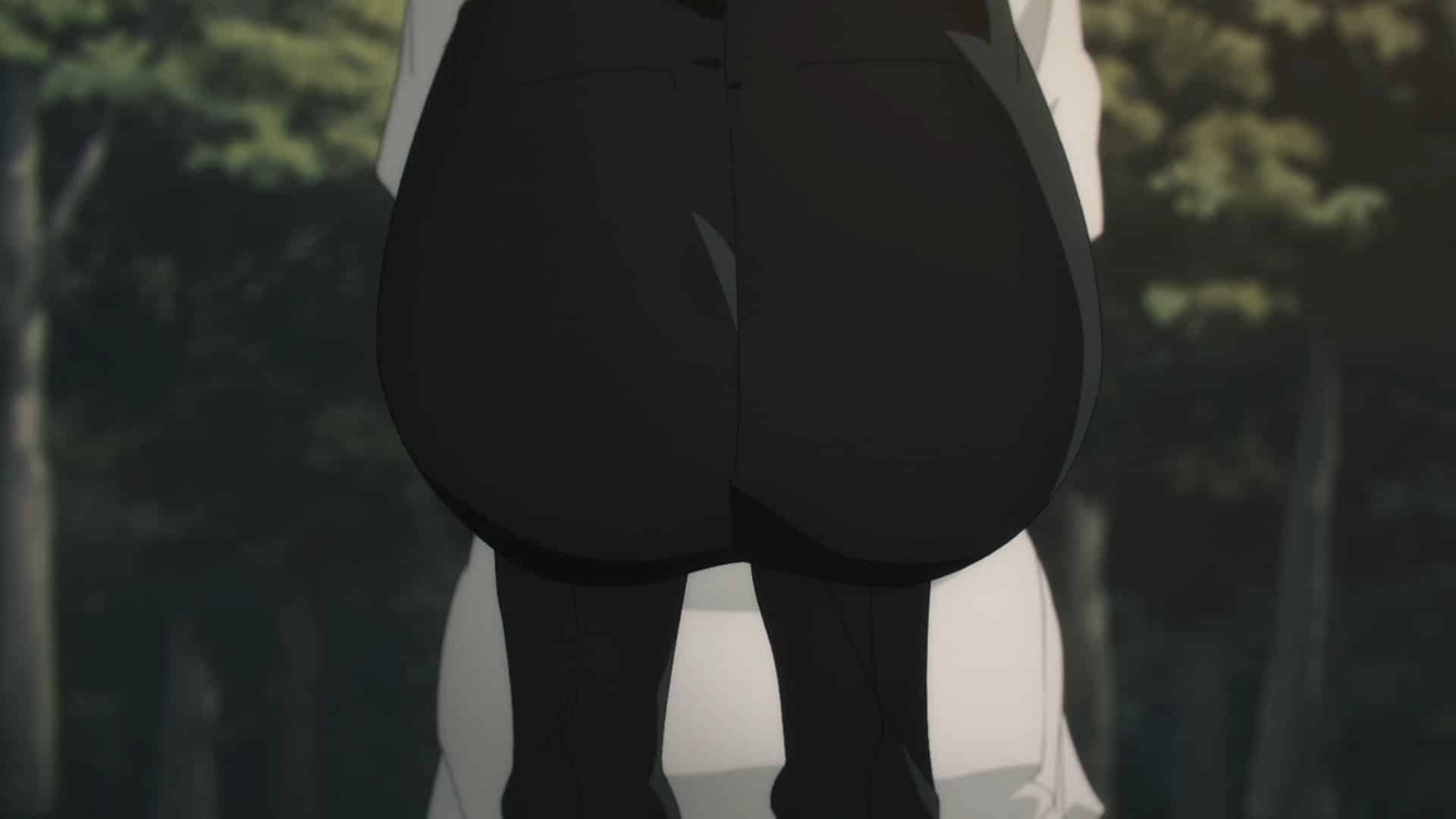 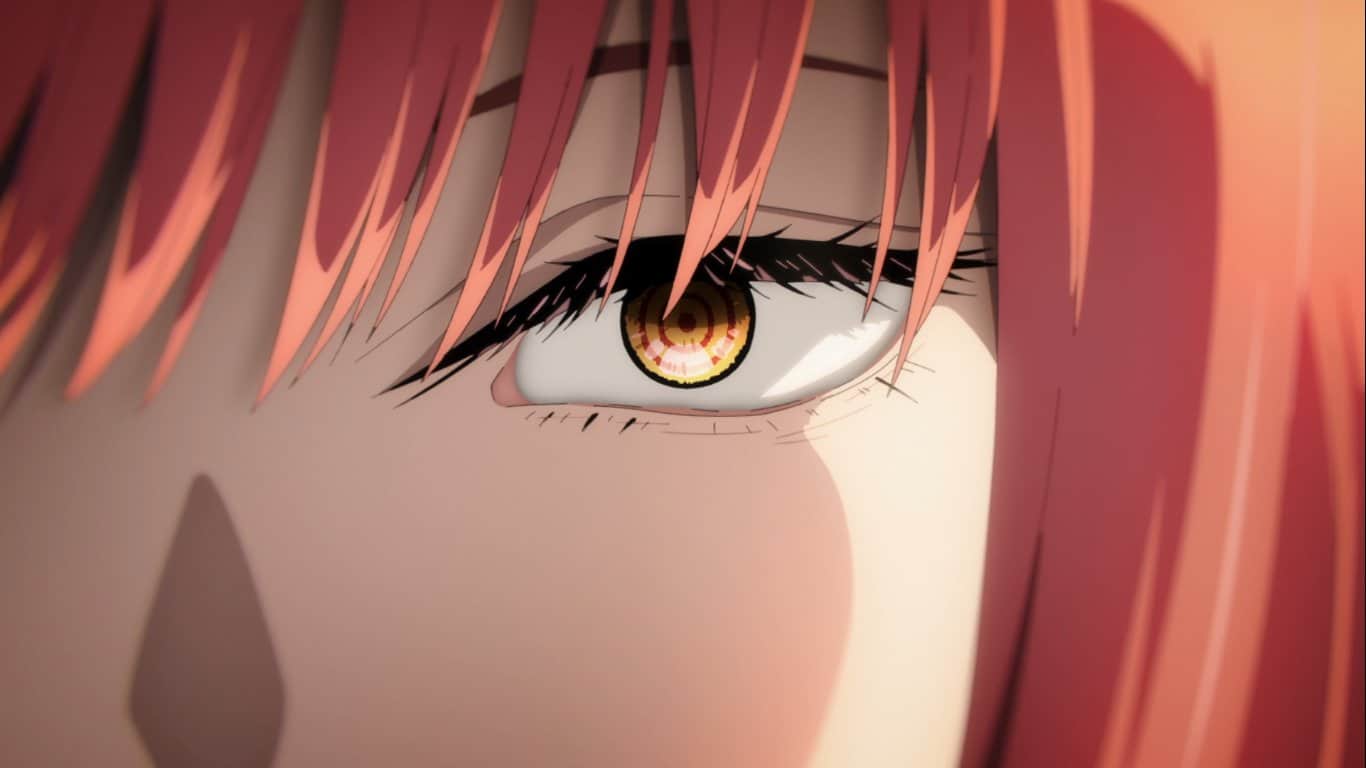 As always, the reactions were not lacking, praising the study MAPPA for so necessary focus of perspective to the behind of Makima in the recent episode of Chainsaw Man for plot development. Also highlighting that the animation and the essence of such delicate movements with his hands using his power gives him a more sensual touch.

Let’s remember that Makima of Chainsaw Man Among the community, she is practically known as a symbol of a dreaming woman, who is very prominent for her sensuality that specifically surrounds her buttocks, inspiring a number of quite whimsical illustrations by different talented artists, which is what has mostly popularized her. and made known. And thanks to the third episode and its tremendous «detail» needed for the plot it has made them love the anime much more as well as the character.

It should be noted that previously Makima in the third episode of Chainsaw Man It was also a trend because of her butt that caused great reactions from fans, who expressed their satisfaction with the great work done by the animators in the lower «plot» as well as its superior attributes.