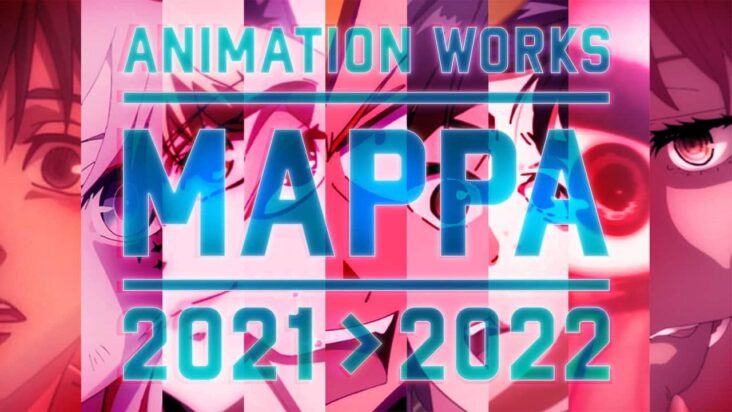 One of the most relevant anime studios in recent years is Studio MAPPAa company that has been in charge of producing the anime adaptations of popular franchises such as Chainsaw Man, Shingeki no Kyojin: The Final Season, Jujutsu Kaisen, kakegurui, inuyashiki, zombie land Saga, Yuri on Iceetc.

Recently, Studio MAPPA He reached the exorbitant number of one million followers on his official channel of Youtubereason for which I publish a promotional video that shows scenes belonging to animes such as Chainsaw Man, jujutsu kaisen 0, Takt Op. Destiny, Heion Sedai no Idaten-tachi (The Idaten Deities Know Only Peace), Re-Main, Dance Dance Dancer Y Shingeki no Kyojin: The Final Season Part 2.

All the productions of the animation studio released during the year 2022 have stood out for having an impressive quality of animation that remains constant from start to finish in each of the series. It remains to be noted that the video game published in Youtube its titled «1 Million Subscribers Special Movie 2022«. 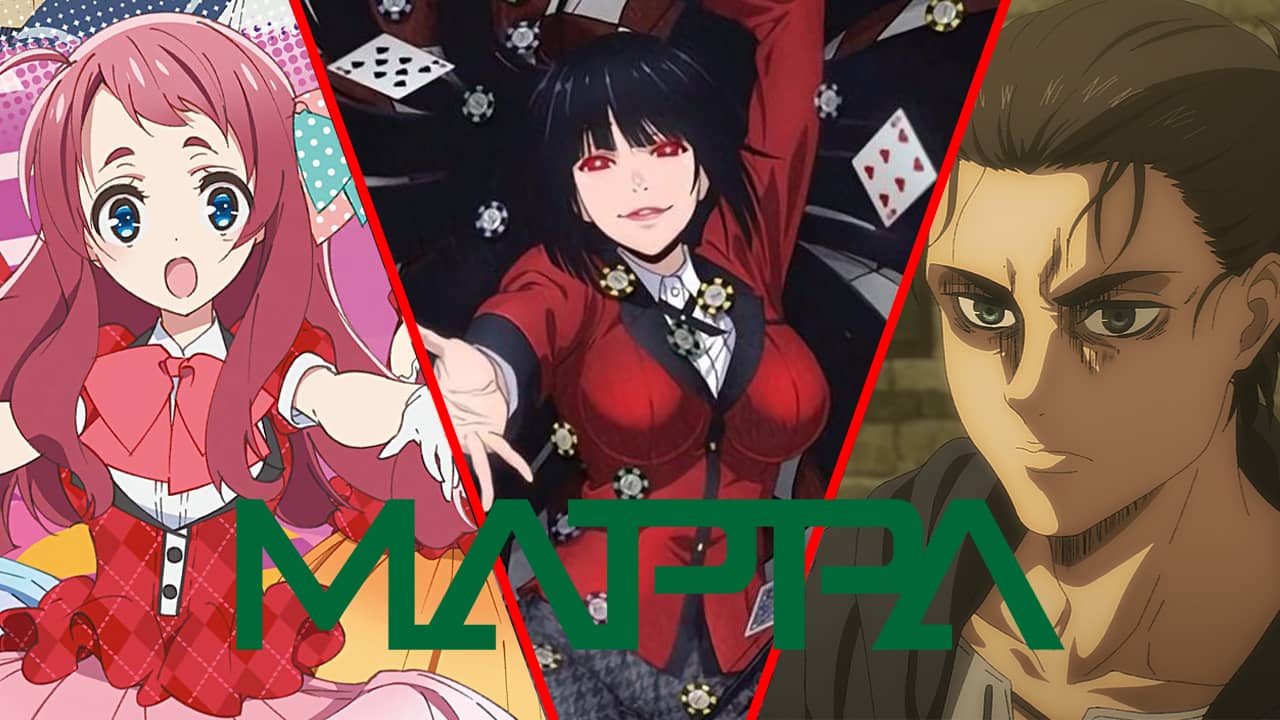 Studio MAPPA was founded on June 14, 2011 by Masao Maruyamafounder and former producer of Studio Madhouse. The objective of this newly created studio is to have greater creative freedom in all projects and guarantee the highest quality standards. The general offices are located in the neighborhood of suginami in tokyo and also has a studio in the city of sendai.