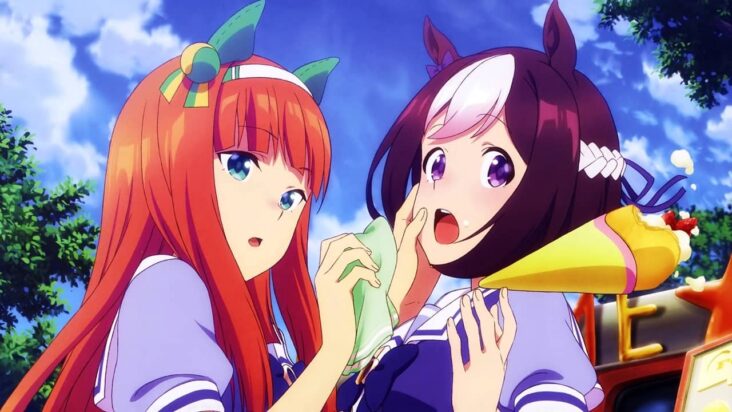 Marika Kono voice of Silence Suzuka of Uma Musume cute derby communicate through your talent agency that will limit your work schedule because you have been diagnosed with a adjustment disorder.

the talent company Aoni ProductionI inform that Kono She had health problems since mid-October, for this reason the actress will limit her activities after being diagnosed with a adjustment disorder, which are stress related problem.

It is not surprising that lately many voice actors and actresseslimit your work schedules due to health problems, we well know the complicated situation that many people go through in work environments and even more so being in a pandemic.

Where stress levels have increased, either due to workloads, or fears of complicating health in some way.

The actress Marika Konowho has performed the voice of Yumina Urnea Belfast in In Another World With My Smartphone, Silence Suzuka in Uma Musume Pretty Derby, Mizuki Yūiga in We Never Learn: BOKUBEN, Petra Leyte in Re:ZERO -Starting Life in Another World-, Nemu Emmot in overlordand also as Miya in By the Grace of the Godsamong other papers.

He has also performed various songs as part of a musical group for animes such as Uma Musume Pretty Derby, Hinako Note, Akiba’s Trip: The Animation, Mitsuboshi Colors and Love Flops.

Also, the anime Uma Musume Pretty Derby is part of a multimedia project that includes a mobile video game developed by Cygameswhich was released to the public in February 2021, although it was originally scheduled to be released at the end of 2018, and is available on iOS, Android devices and a PC version (version released in March of the year 2021).

In a world much like our own, the great racehorses of the past have the opportunity to be reborn as «horse girls»: girls with the ears and tails of horses, as well as their speed and endurance. The best horse girls go to train at Tokyo’s Tracen Academy, hopefully advancing to fame and fortune as both racers and idols. Special Week, a high school girl from the countryside, has just transferred to Tracen, and is determined to fulfill her promise to her mother to become the best horse girl in Japan.

On his way to school, he stops at the race track and instantly falls in love with Silence Suzuka’s style of racing, deciding to race on the same team as her.