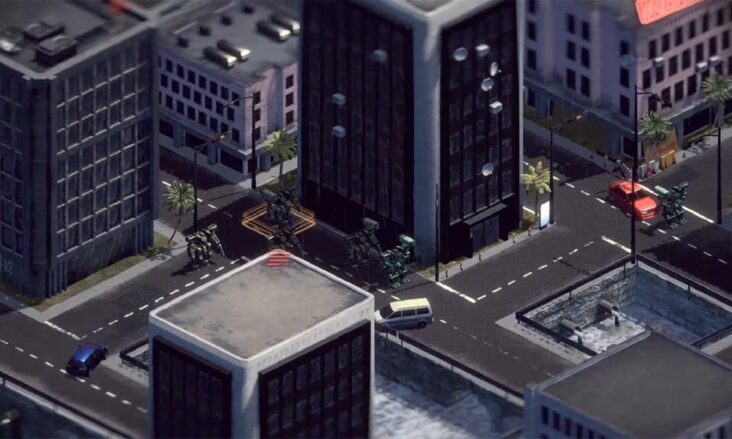 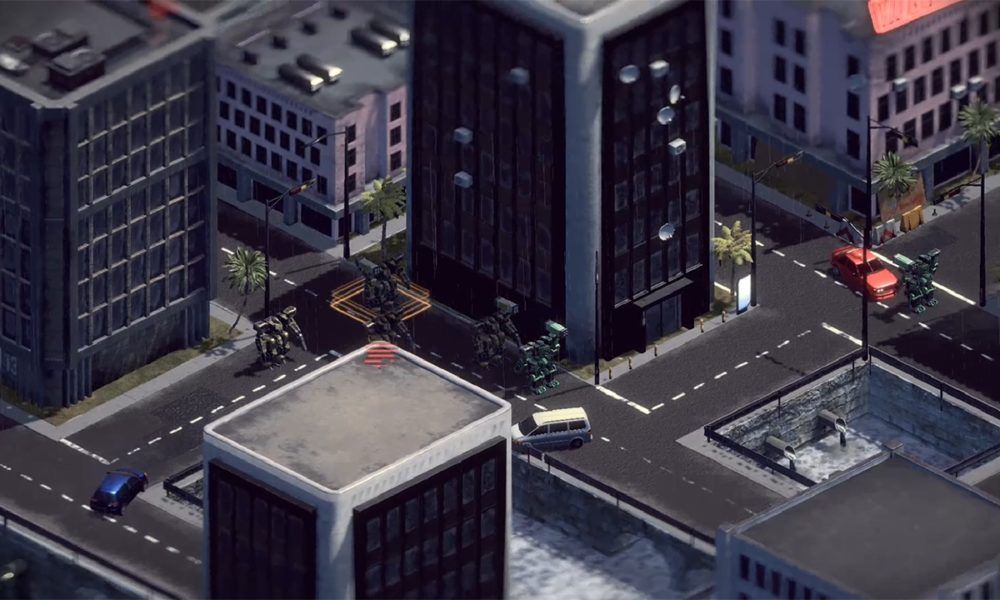 The study Microids announced the physical limited edition of Front Mission 1st: Remake to nintendoswitch. Meridiem Games will launch this limited version in Spain in the spring of 2023. This edition, available to reserve in specialized stores, includes a exclusive lenticulara Handbook printout of the game and two lithographs. 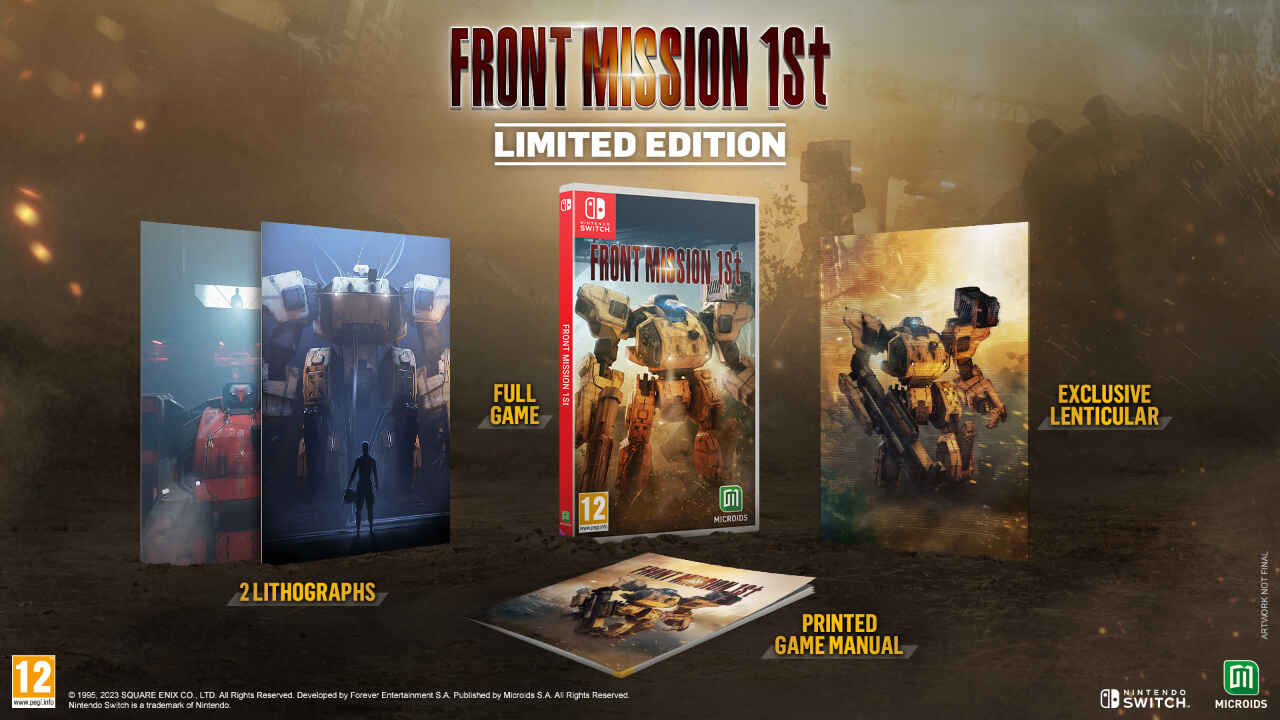 Front Mission 1st: Remake is the remake of the 1995 JRPG classic about tactical mecha fights. This remake, developed by forever entertainmenthas a new game mode, a new soundtrack, graphical improvements, and features minor gameplay changes over the original game. 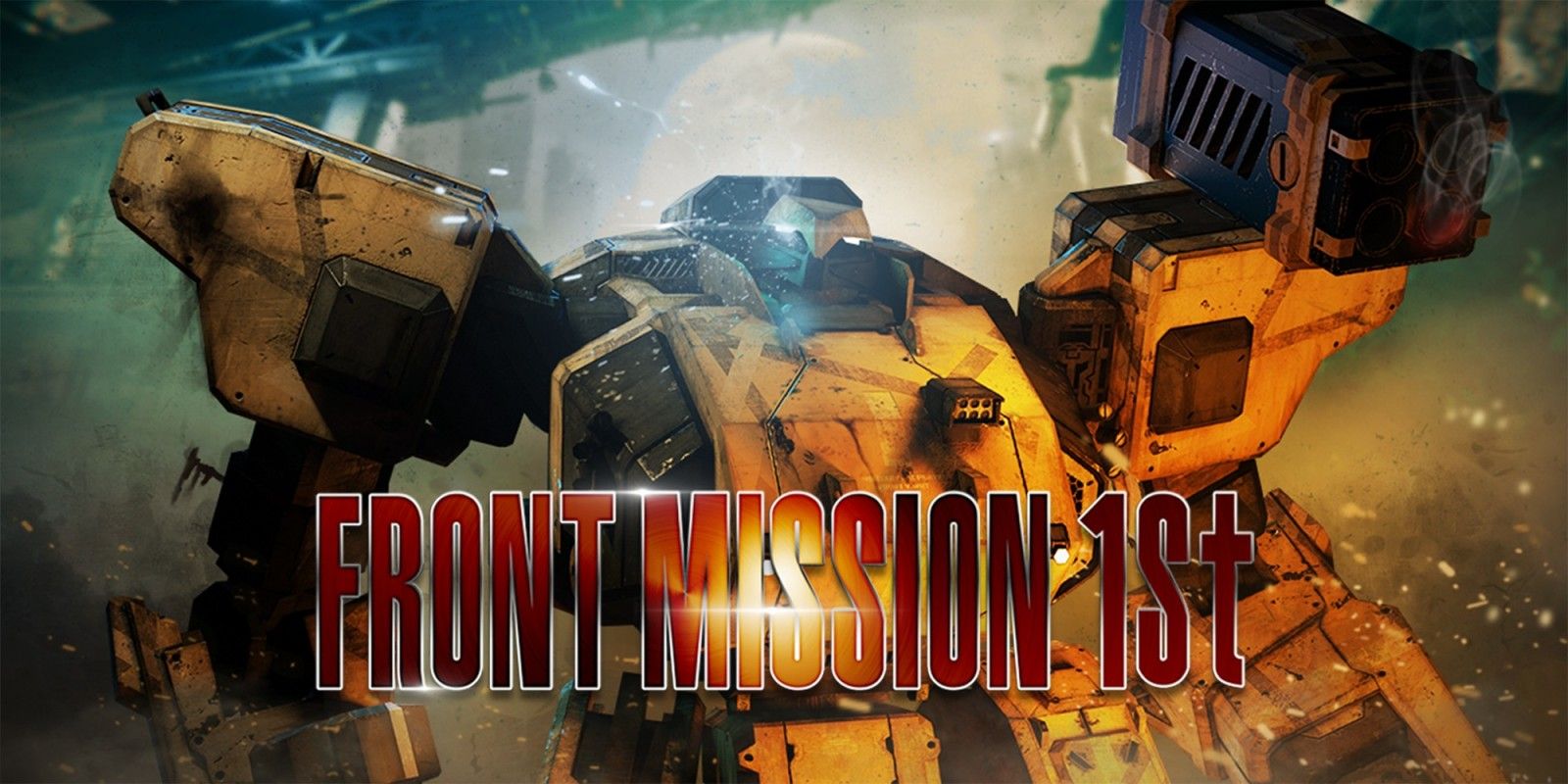 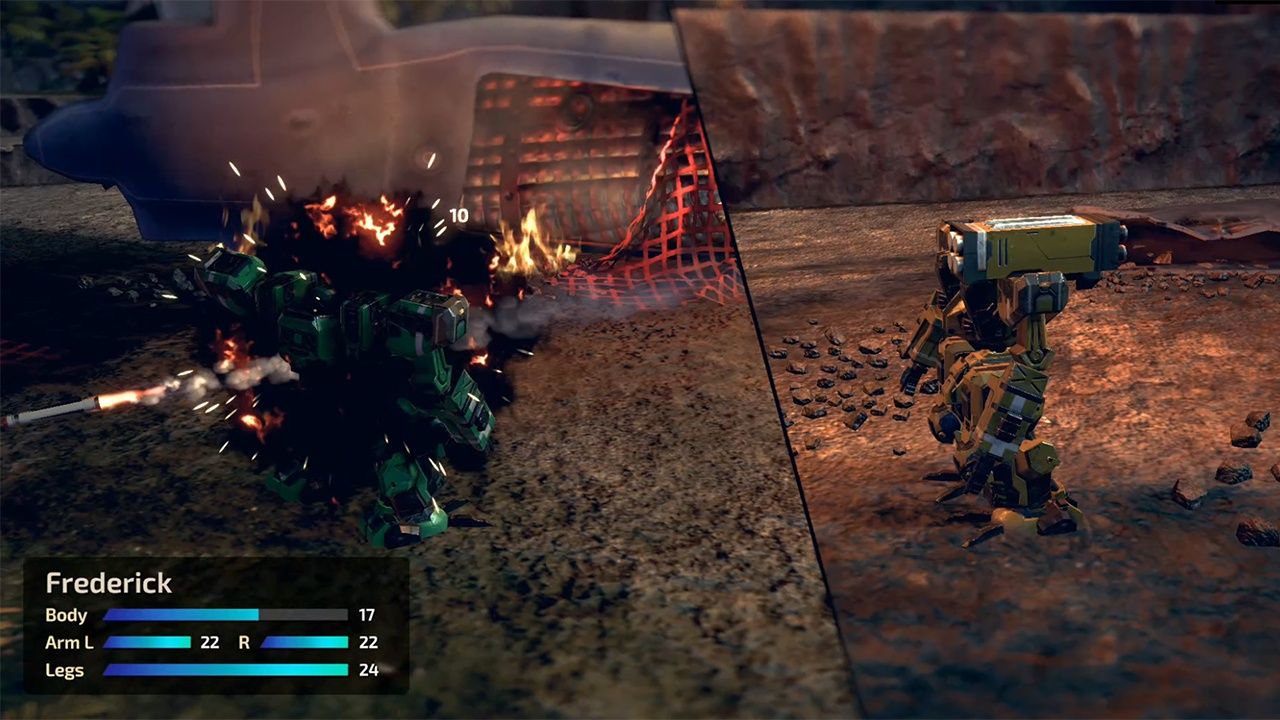 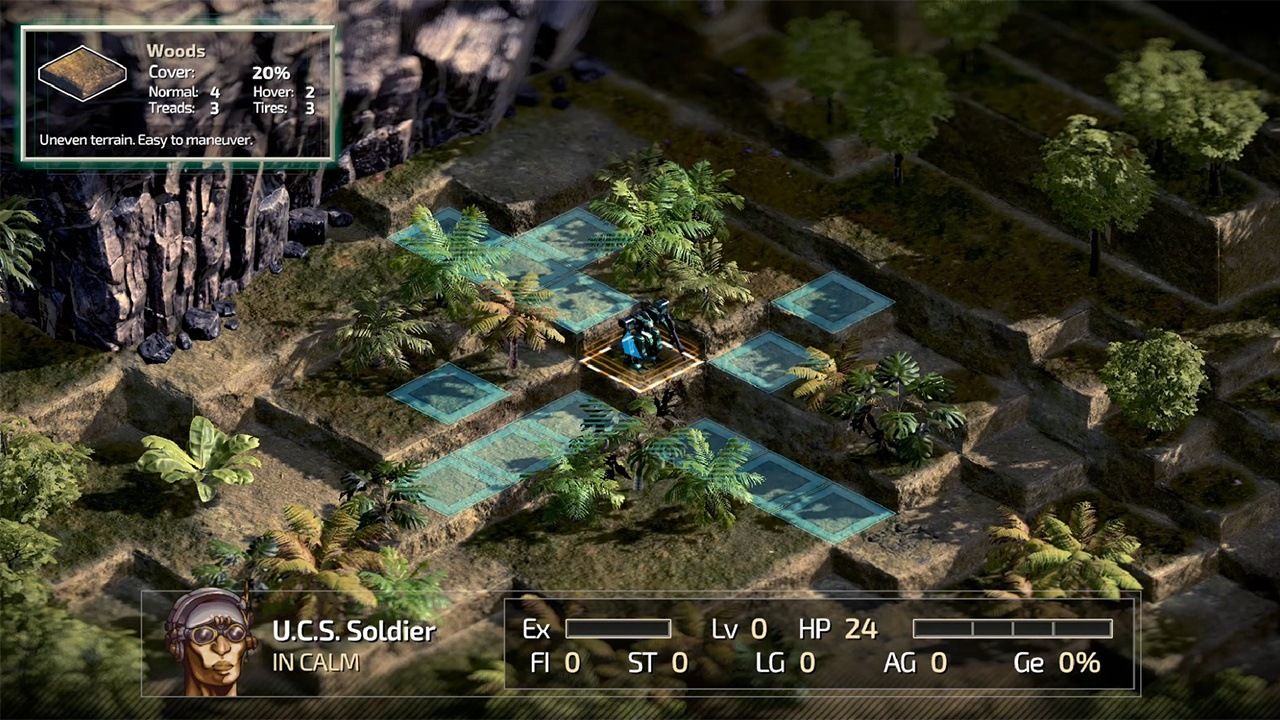 Front Mission is a tactical role-playing saga that has had a multitude of deliveries over the years. The first title, released on the Super Nintendo, is set in the year 2090. World conflicts are fought using huge war machines called Wanzers. Huffman’s Island, the only place where the Oceania Cooperative Union and the United Continental States share a border, is a hotbed of conflict. An OCU reconnaissance squad, led by Captain Royd Clive, is assigned to investigate a UCS munitions factory. The squad is ambushed by several UCS Wanzers, leading to a series of events that plunges the entire the entire island at war.