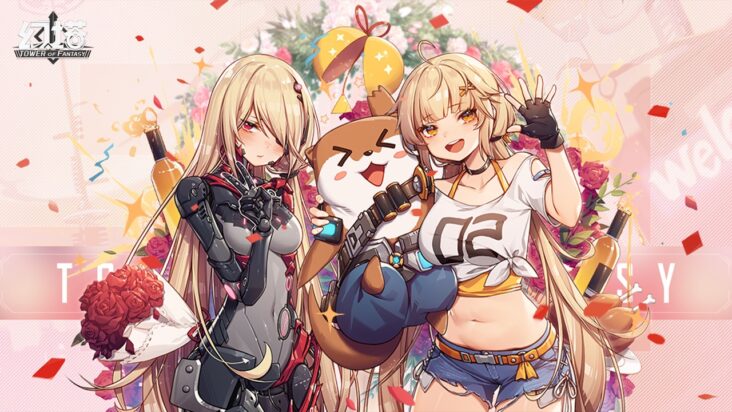 The players of Genshin Impact Y Tower of fantasy they are quite happy with the release of a MOD which adds to shirli to the roster of characters in the open world game. On this occasion the character of shirli He will look the same as his original game, even his clothing will be exactly the same. Through the popular website «gamebanana» presented a MOD which is focused on the character of shirli, this one lets us play with it, Although there is no change to her base design, there is a change to her weapons, because this pretty girl poses for us with a bow in her hands.

As far as is known, this MOD just introduce the character to the game Genshin Impact, there is no news about whether there will be new MOD’s Focused on shirli, Or if there will be clothing changes, new weapons, a succulent version. At the moment the only information that has come to light is that this character can be played, although it is not a collaboration or an addition from HoYoverse.

Though shirli isn’t the only character from other video game or anime franchises to join Genshin Impact in MOD’S, it is the first time that a MOD natively includes a character from another video game. Although it is somewhat strange that there is no suggestive new clothing with this MOD. It should be noted that this MOD was created by user M Anggiar Mustofa. 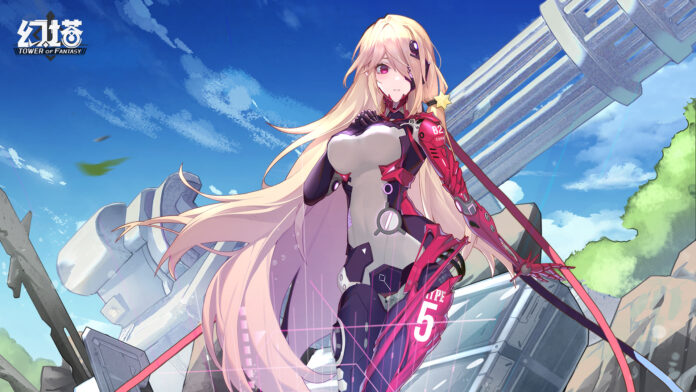