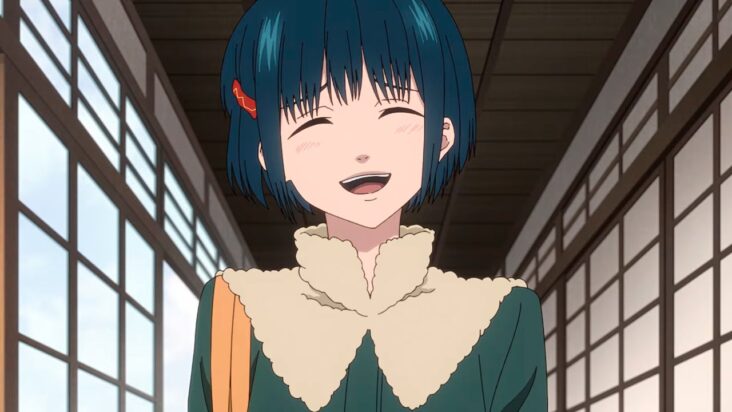 In the website official for the anime adaptation of the manga «Malevolent Spirits: Mononogatari» (mononogatari) it was announced that the series is scheduled to premiere in Japan during the month of January 2023. Additionally, a promotional video has been published for the series that will be produced by the animation studio BN Pictures.

It should be noted that throughout the month of August and September, the production committee of the anime «Mononogatari» was introduced little by little to the first members of the voice cast that will participate in the series, which are the following: 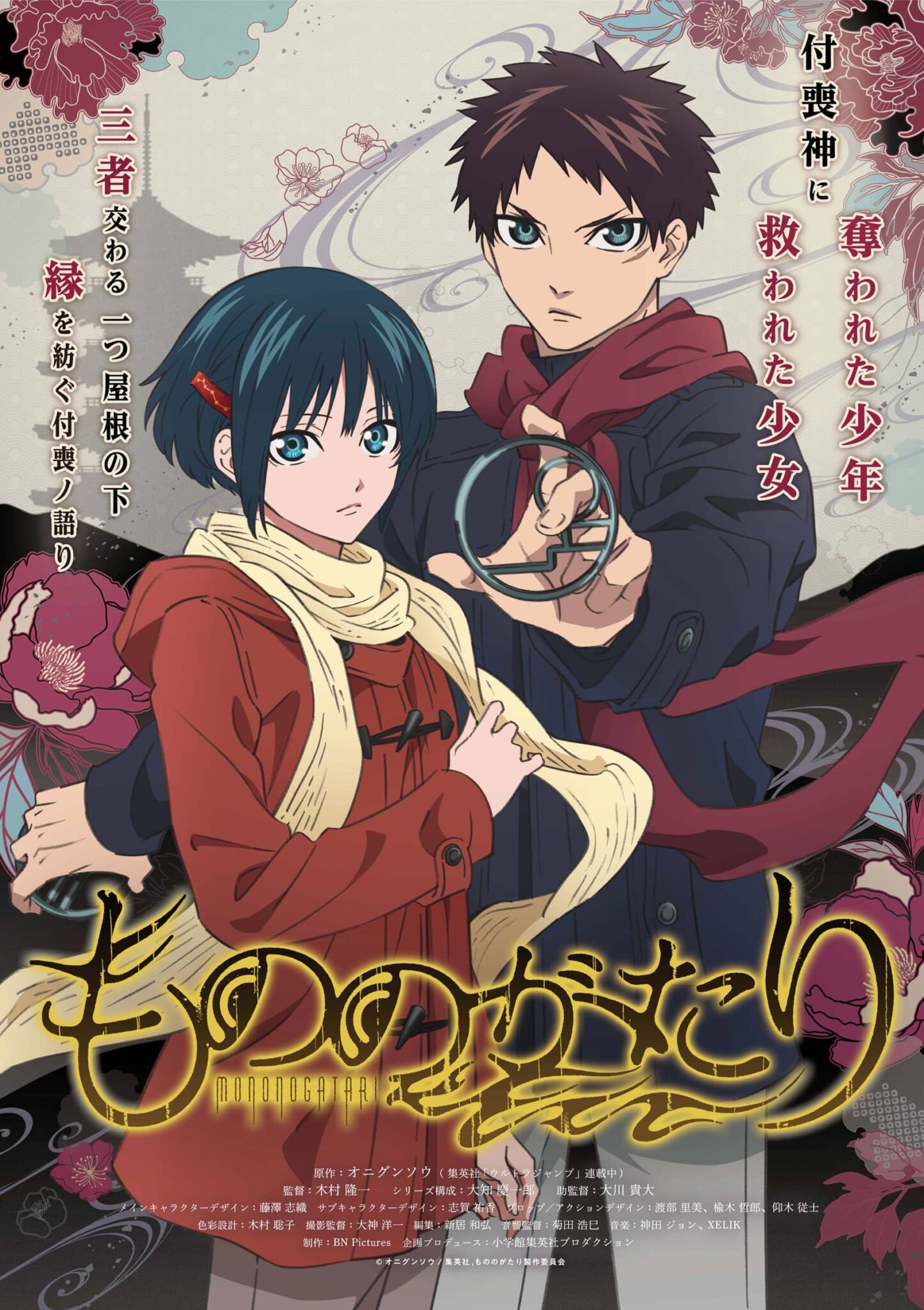 the manga Malevolent Spirits: Mononogatarialso know as mononogatariis written and illustrated Onigusouand began its publication in the online magazine ultra-jump from the publisher Shueisha since April 2014.

When the spirits cross over into the human world, they can possess ancient objects and gain a physical form: a tsukumogami. Tsukumogami can be kind, violent, or something in between, so the Saenome clan peacefully helps send them back to the spirit world to prevent destruction.

Kunato Hyouma is a member of the clan, but he is… less than peaceful, as he bears a grudge from when a tsukumogami stole something important from him. Afraid that Hyouma’s brazen rage in dealing with these spirits will lead to supernatural catastrophes, his grandfather sends him to Kyoto to live with Nagatsuki Botan, an unusual young woman who actually lives with the tsukumogami as a family. Can Hyouma learn to control his emotions when he deals with the tsukumogami, or is his own spirit doomed to be possessed by rage forever?