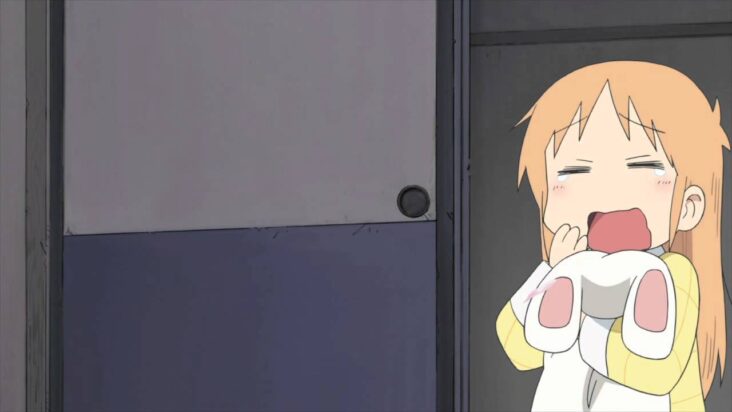 Broadband Choices , an English company specialized in mobile telephony, television and the Internet that makes it easy for its clients to compare offers and advise on the most appropriate choice, published an article describing which are the most sought-after anime franchises worldwide . The introduction writes:

Most popular by country

Topping the list in a whopping 93 countries, Naruto is by far the most popular anime in the world, despite the fact that the original series ended fifteen years ago, in 2007. Naruto is the story of a young man whose body contains the spirit of a demon fox that once terrorized his village. Desperate to be accepted by his village, Naruto sets out to become a ninja and eventually the Hokage, the village leader. Although Naruto has the typical fight scenes and cliffhangers of the genre, the main themes of the series are integration, friendship and community.

Since it first aired in 1997, Pokémon has spawned multiple series and one of the most popular video game franchises in the world. After taking first place in 16 countries and the most recent video game, Pokémon Legends: Arceus , which has sold more than 6.5 million copies, it seems that he will have much more time to try to catch them all.

In third place, Shingeki no Kyojin ( Attack on Titan ), was the most searched for anime in 11 different countries. Originally published as a manga in 2009, the anime adaptation began airing in 2013 to critical and critical acclaim. Shingeki no Kyojin takes place in a post-apocalyptic world where humanity is on the brink of extinction after being ravaged by man-eating giants called Titans. The story follows the main characters, Eren and Mikasa, who join the army to avenge their families and fight against the Titans.

What is the #1 anime in the world?

Perhaps not surprisingly, given its dominance in each country, the highest percentage of anime-related searches globally is for Naruto at 16.2%. While Pokémon remains in second place with 8.8% of global searches, Kimetsu no Yaiba (7.8%), Jujutsu Kaisen (7.3%) and One Piece (7.2%) come in at third, fourth and fifth place, respectively, beating Shingeki no Kyojin, which falls to sixth place with 5.2% of searches ( this is because, while Shingeki no Kyojin dominates in more countries, it is possible that the other anime dominate in countries with higher population ).

The rest of the top ten are completed by the anime Boku no Hero Academia (4.9%), Death Note (2.8%), Naruto Shippuden (2.7%) -the sequel to the first place, Naruto- and the original Dragon Ball series , which ranks 10th with 2.6% of global search volume.