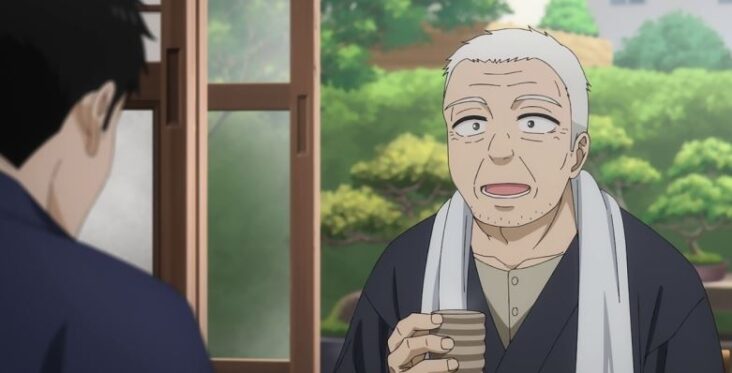 My Dress-Up Darling has finally reached its anime season finale, and while fans are in for several months of sadness away from Marin, the series’ animation director celebrated the occasion with a treat.

Jun Yamazaki posted a thank you message through his Twitter account, which was accompanied by a cute illustration.

As you will see below, Gojo and Marin from My Dress-Up Darling are shown holding hands in the shape of a heart.

The animation director thanks all the public for watching episode 12 and the series in general, and although he mentions that the anime has ended, he invited everyone to follow the story in the manga.

Will There Be a Season 2 of My Dress-Up Darling?

Unfortunately, at the time of writing this note there is no confirmation for a new batch of chapters in this series, and in fact, the last chapter has all the earmarks of being a definitive ending.

The manga still has material to extend the animated adaptation with a new season, but that decision is up to those in charge of the study.

My Dress-Up Darling was a huge success, so now it’s up to the public to put pressure on them to pay attention to this hilarious play.

This story is available through Crunchyroll and Funimation . If you haven’t seen it, you should know that it follows the story of Gojo , an expert student in creating doll clothes who changes his life when he meets Marin Kitagawa .

The girl, a cosplay lover, makes her partner experience very peculiar situations that unite them despite being different.