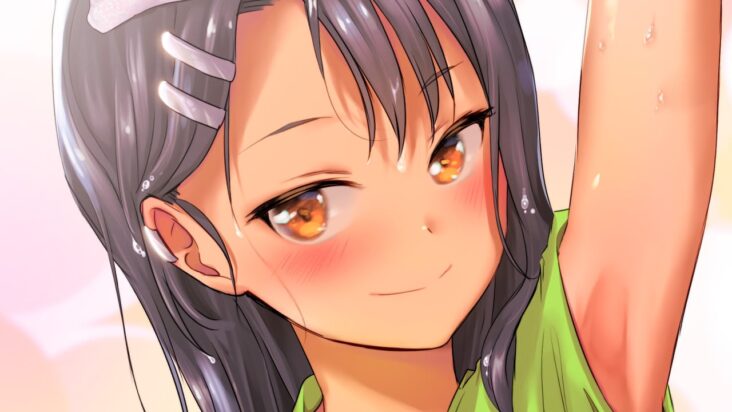 In the respective official media of the publisher kodanshaThe official cover of the #15 compiled book volume for the popular romantic comedy manga that is wowing the community has been revealed, “Ijiranaide, Nagatoro-san» (Don’t Toy with Me, Miss Nagatoro). Additionally, the publisher kodansha confirmed that this volume will be released for sale in different stores in Japan on January 6 of this year and will contain 176 pages in total.

It is worth mentioning that the cover of the compiled volume # 15 of the manga «Ijiranaide, Nagatoro-san» is carried out by the character hayase nagatorowho is shown prepared to become «a work of art», one of the plots of the manga that has given a lot of talk within the community for «canonizing» certain memes of the franchise.

Hayase Nagatoro enjoys his free time doing only one thing, annoying his senpai Naoto Hachiouji. After she and her friends meet the aspiring artist, they find joy in teasing the shy student.

She continues her cruel game by seeing him every day to force him to do whatever interests her, especially if it makes him feel uncomfortable. Although slightly cheerful, but fearful of her, Senpai is constantly wrapped up in her pranks and interests, hobbies, her appearance and even her personality is used against him at the expense of her fun and entertainment.

As time passes, senpai realizes that Nagatoro’s presence doesn’t bother him, and thus the two develop a complicated friendship as they put up with each other’s antics.