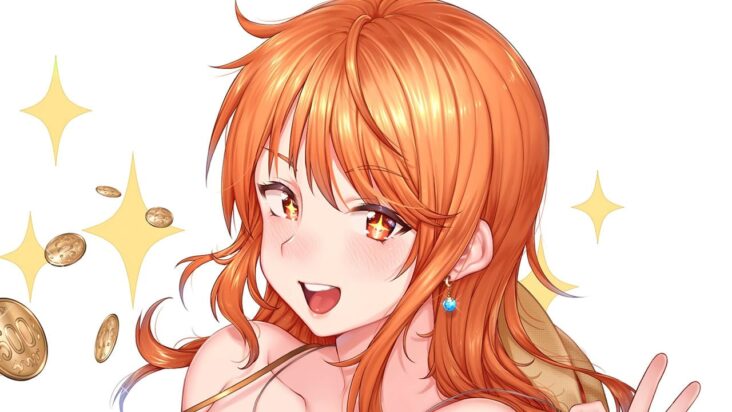 One of the most popular anime/manga franchises of all time is shonen one piecea story that since its first chapter has captivated millions and continues to enjoy a great fame that seems to have no end. 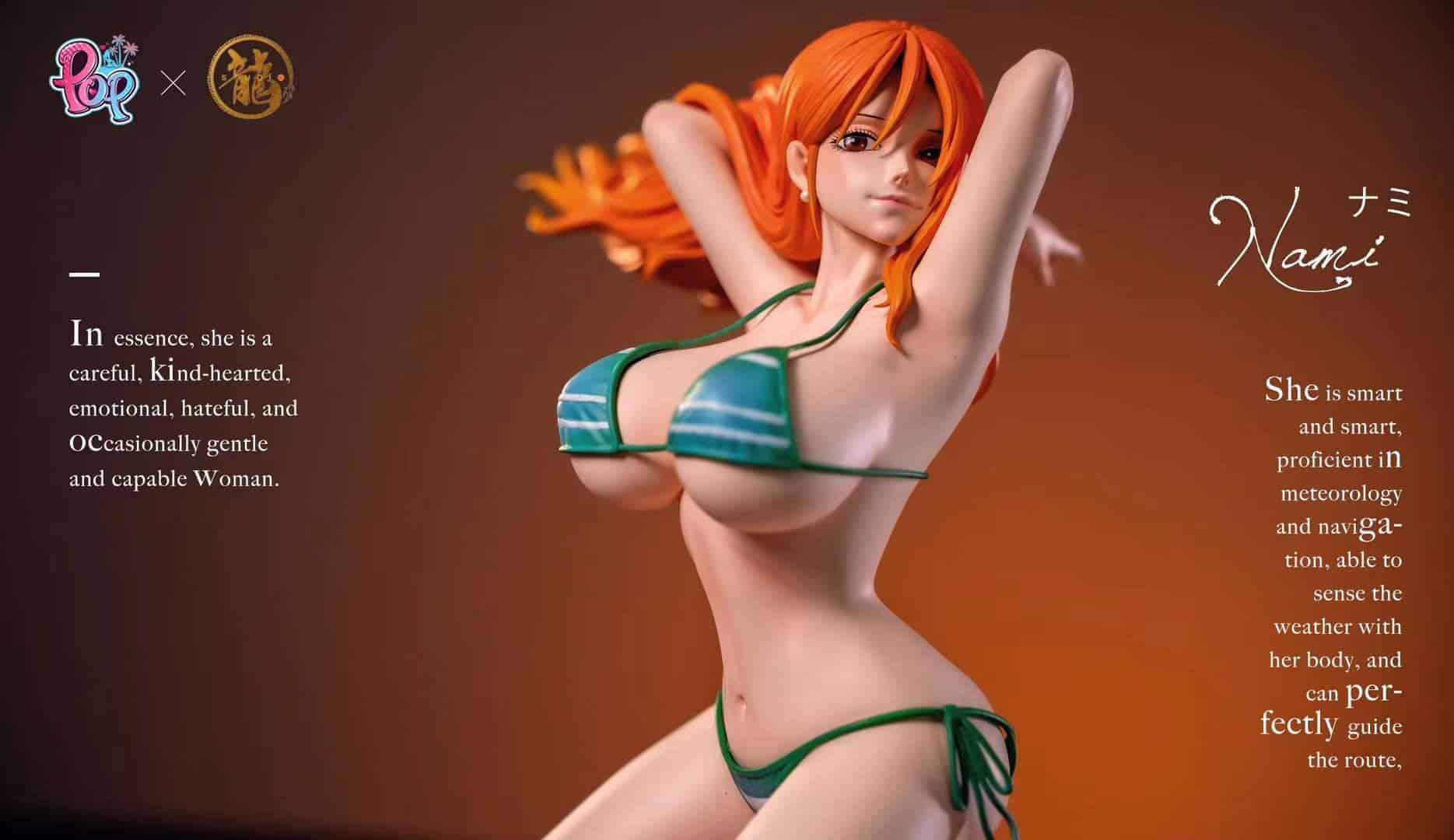 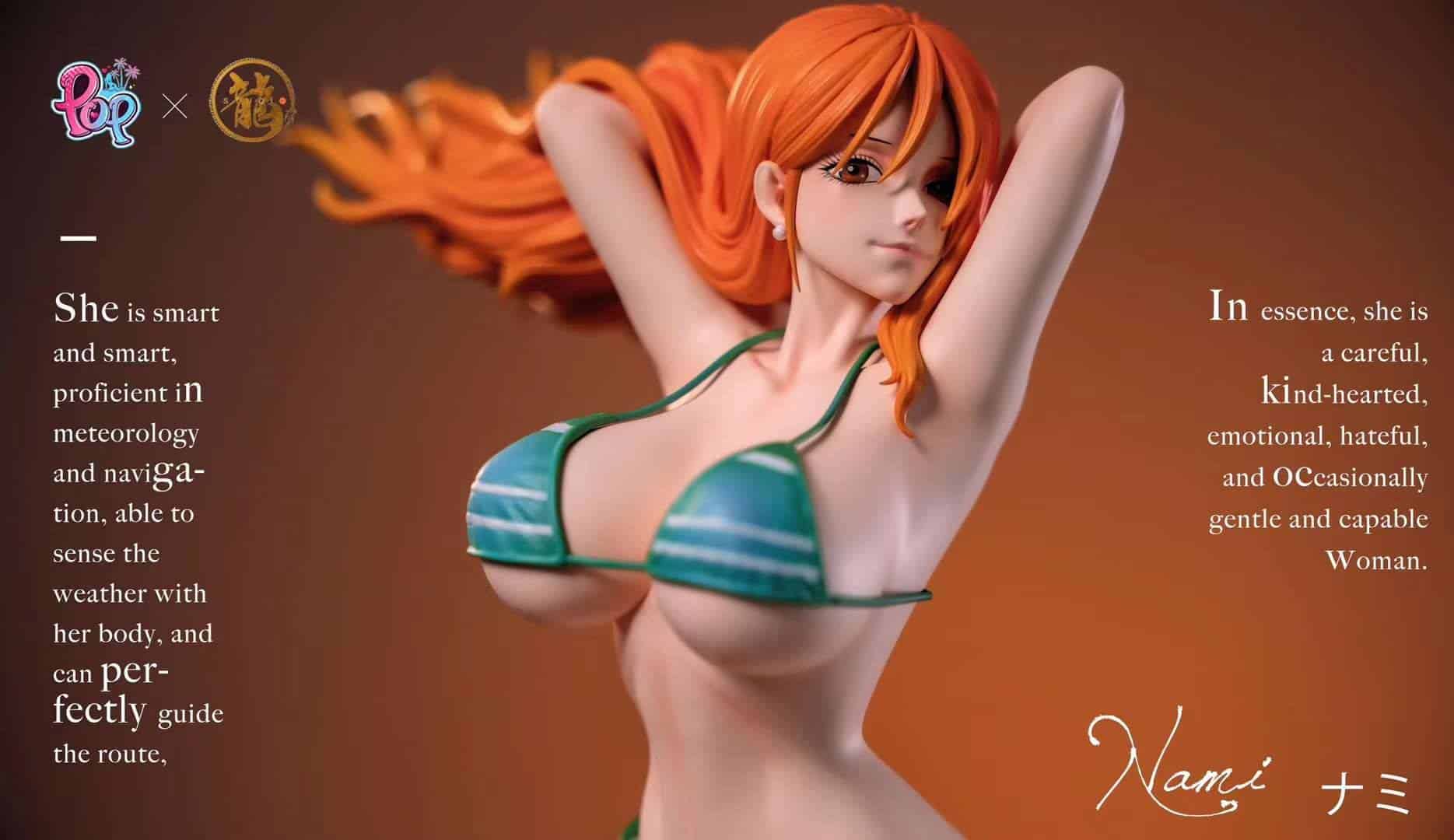 The project Dragon X Pop Studio is aware of the great affection that the community has for this series and has decided to surprise with an unofficial figure inspired by the female protagonist Nami. On this occasion we will be able to see the character wearing the characteristic swimsuit that he has worn throughout much of history, posing in a pose that highlights his large curves and outstanding chestiness that has been considerably increased for this figure. 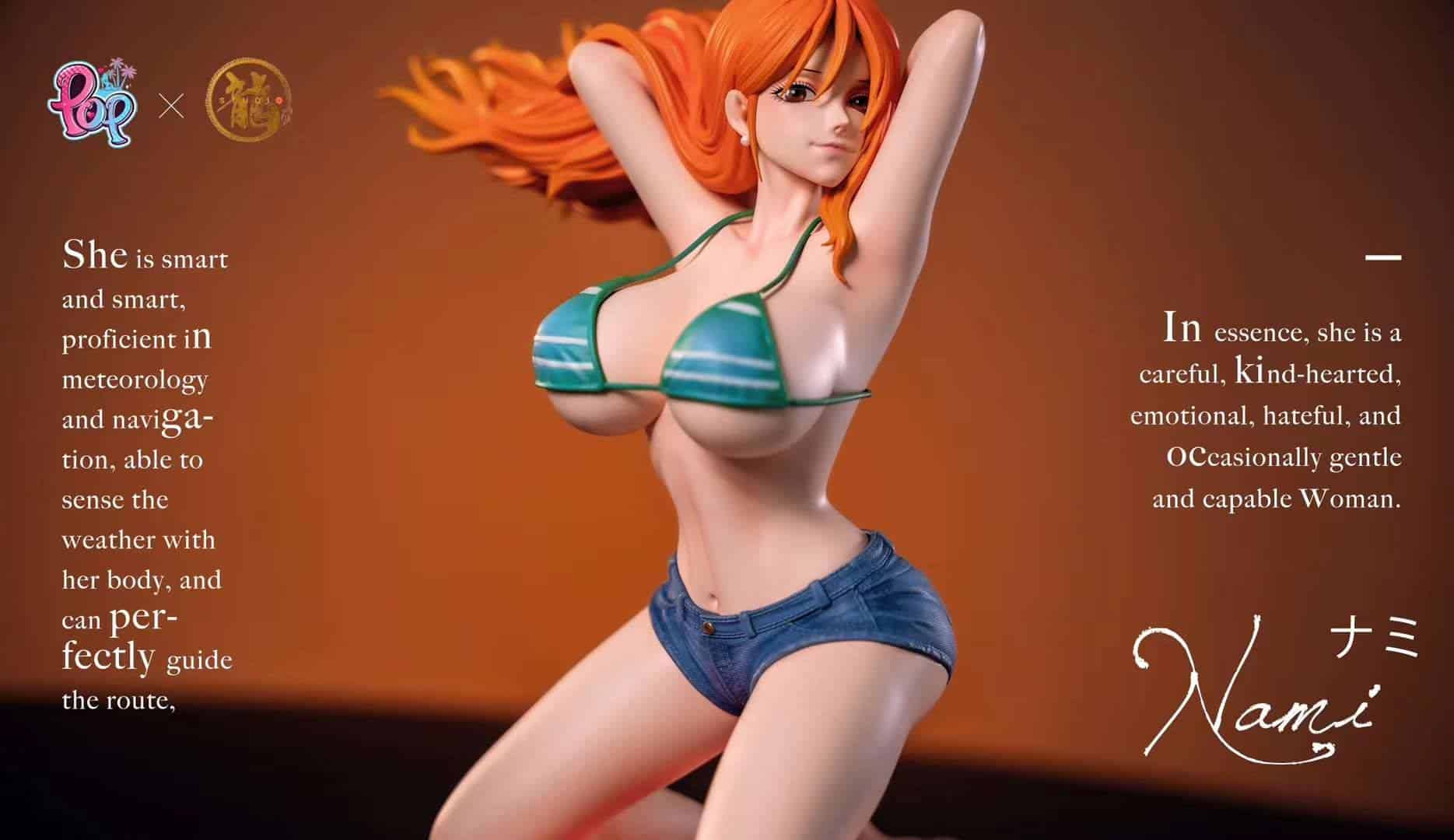 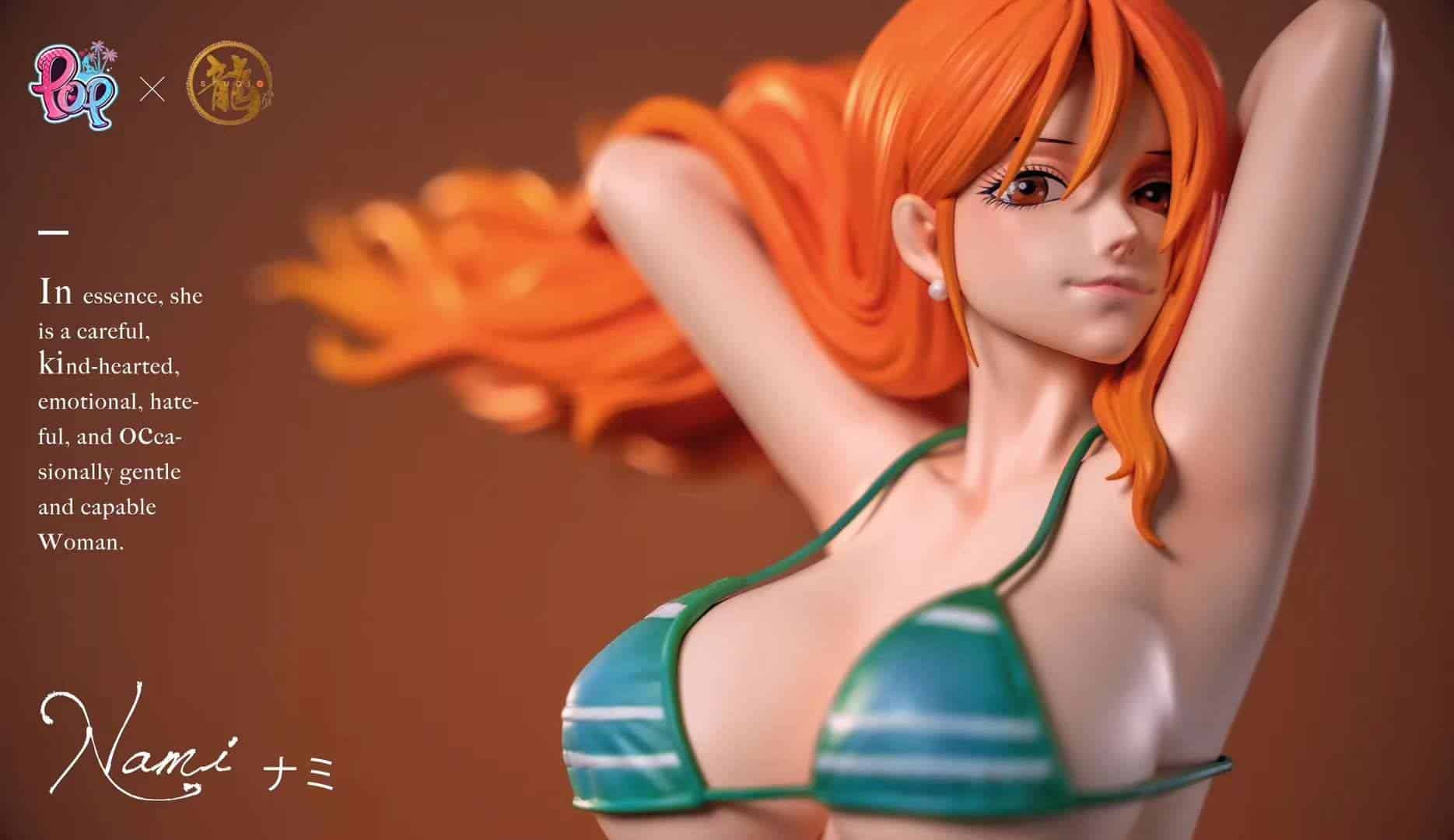 Although this is not the only detail, since we will have two different versions that allow us to choose between a version with a full bikini or a version that shows off a bikini on the bust part and is complemented with shorts. 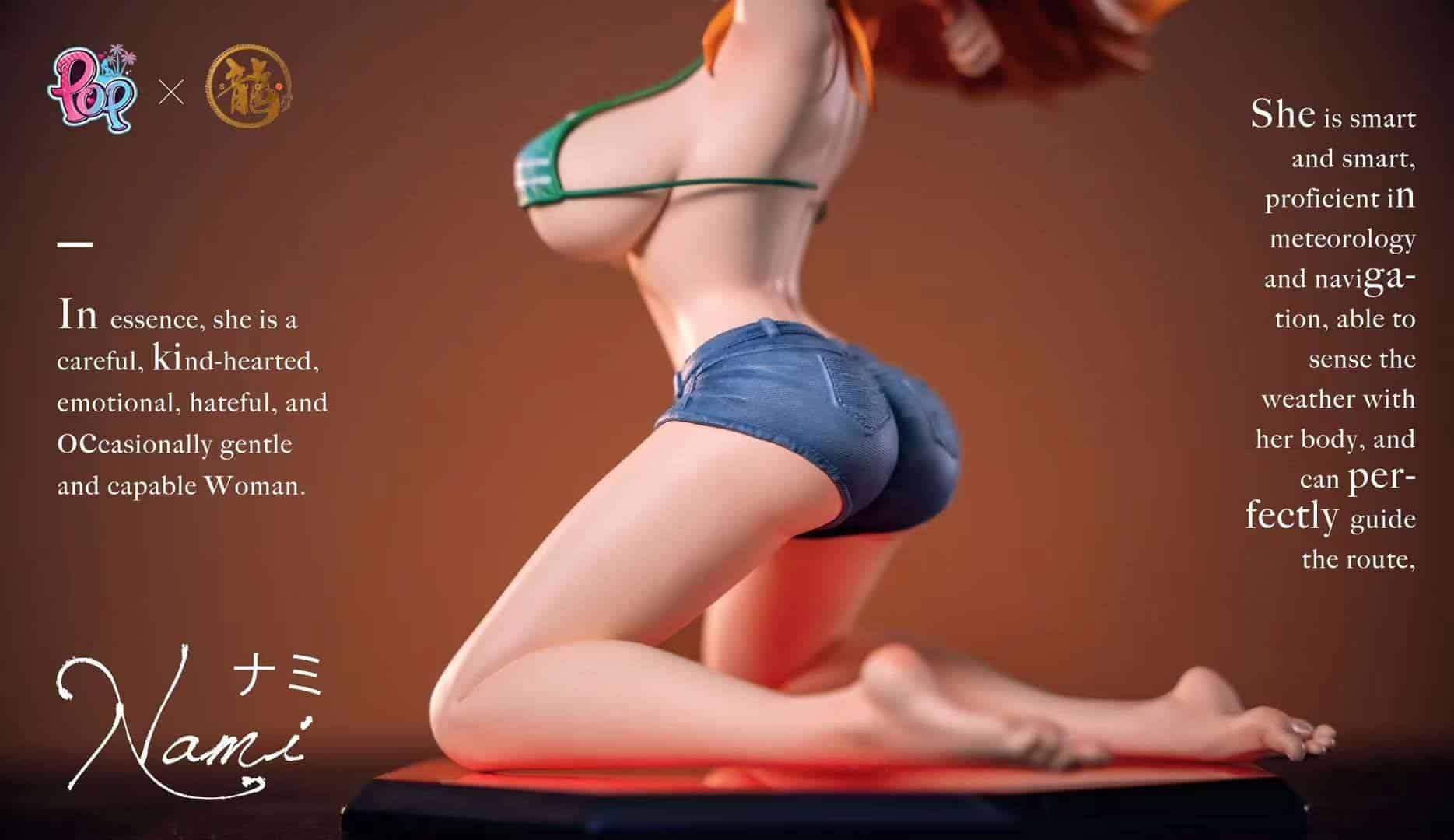 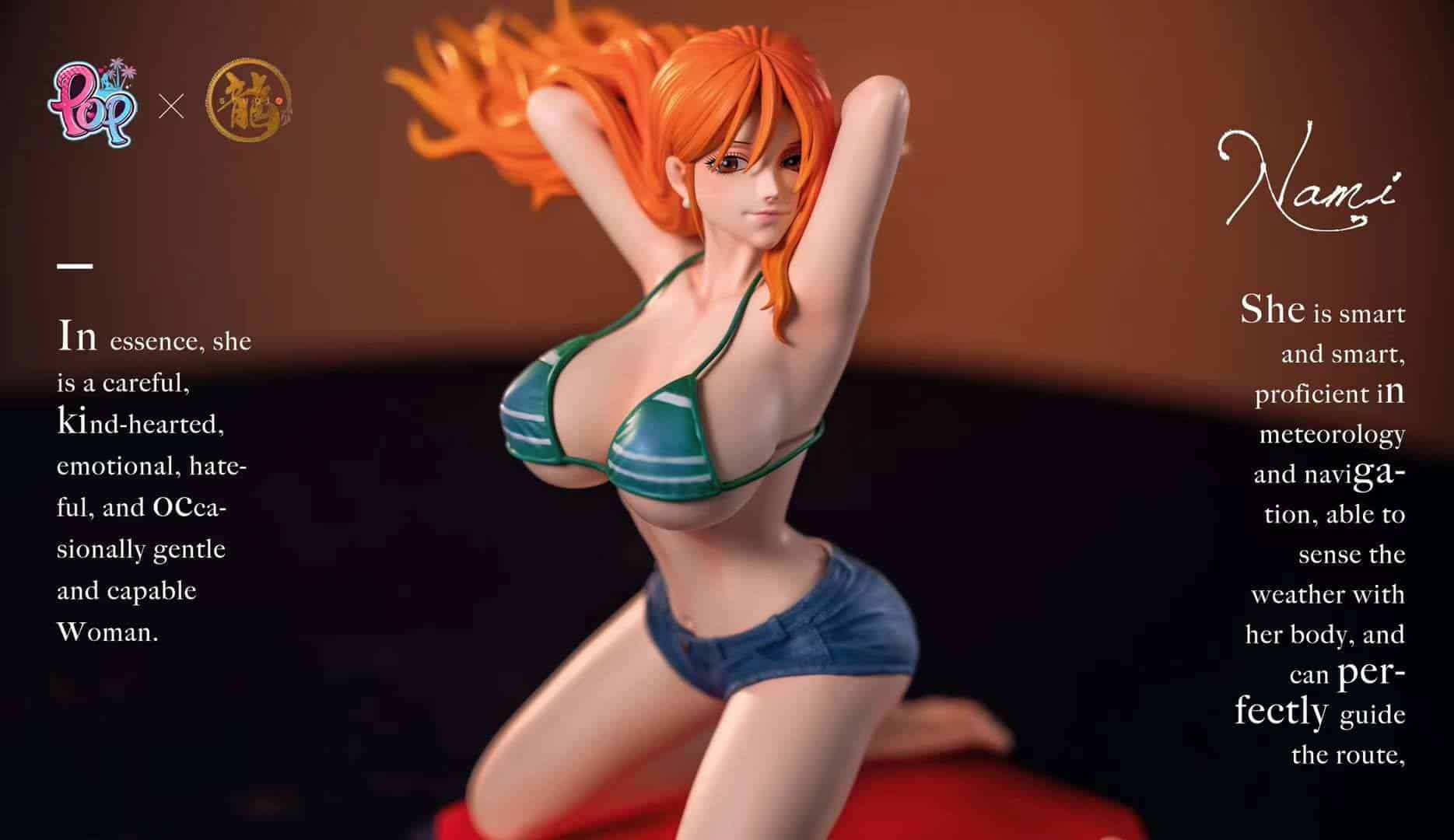 A surprise that will be very pleasing to the fans is that the version with shorts allows the removal of the upper part of the character to show the natural beauty Namiwhile the full bikini version allows all traces of fabric to be removed. 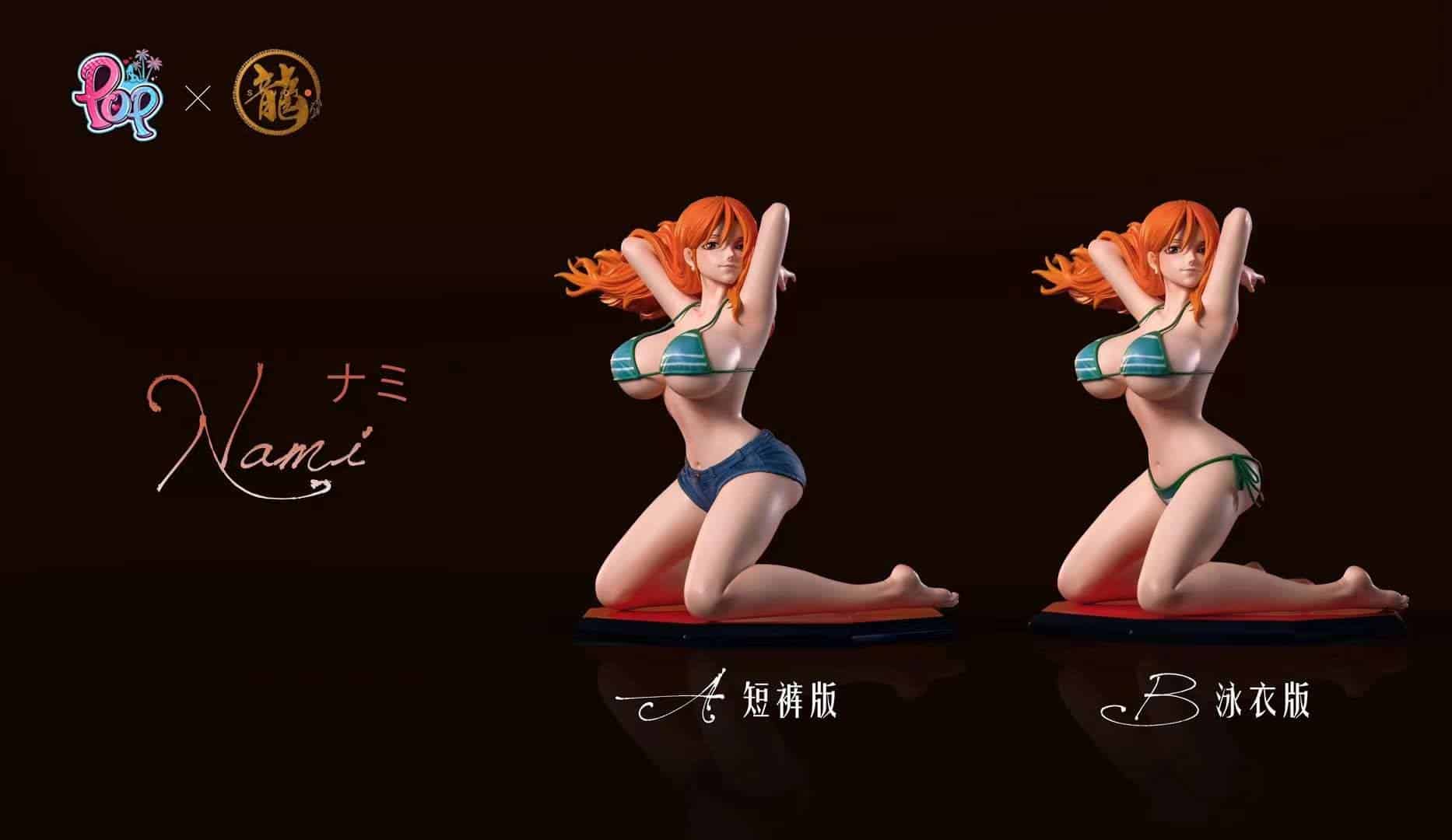 The product is available on request until January 20, 2023 with a suggested retail price of $153.67 and a scheduled release date of the second quarter of 2023.

synopsis of One Piece:

Wealth, fame, power… one man had obtained everything in this world, he was the King of the Gold Roger Pirates. Before he died his last words inspired the world to venture into the sea: «My treasure? If you want it, it’s yours… I’ve hidden everything in that place». And so began what is known as the Great Age of Piracy, launching hundreds of pirates into the sea to find the great treasure One Piece.

This series recounts the adventures and misadventures of one of those pirates, Monkey D. Luffy, who accidentally ate a Devil Fruit (Akuma no Mi in Japanese) as a child, in particular a Gomu Gomu no Mi that made his body gain the physical properties of rubber, becoming the rubber man. Luffy, after said event, decides that he will become the next King of the Pirates and for this, he must find the «One Piece».