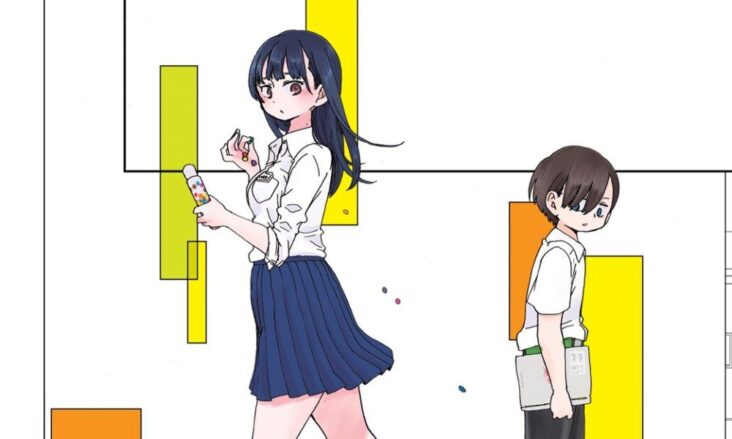 New details and premiere of The Dangers in My Heart

the japanese company Avex revealed last week new information about the anime The Dangers in My Heart (Boku no Kokoro no Yabai Yatsu). Specifically, the company announced the Main cast, production teamthe first teaser and one promotional image from the series. In addition, it has also been scheduled premiere for April 2023. 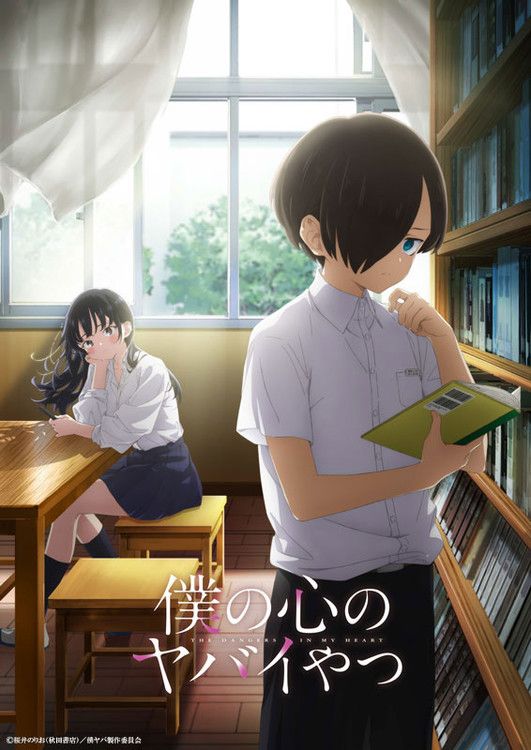 Hiroaki Akagi (Takagi-san: Expert in practical jokes, Mashiro no Oto) is directing this anime for the studio shinei animationbeside jukki hanada (Love Live! Superstar!!, Hitori Bocchi no Marumaru Seikatsu) as screenwriter and Masato Katsumata (The Quintuplets: The Movie) as character designer. The composer kensuke ushio (Chainsaw Man, Heavenly Delusion) is in charge of the soundtrack.

As for the announced casting of voices, this is headed by the following distribution of roles: 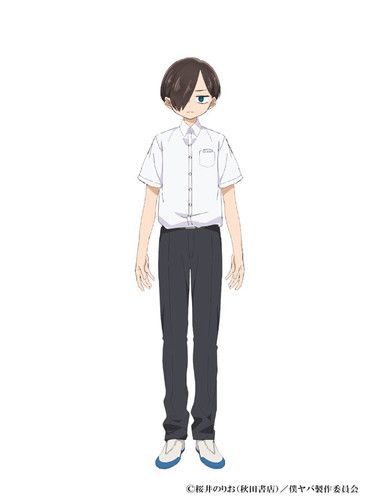 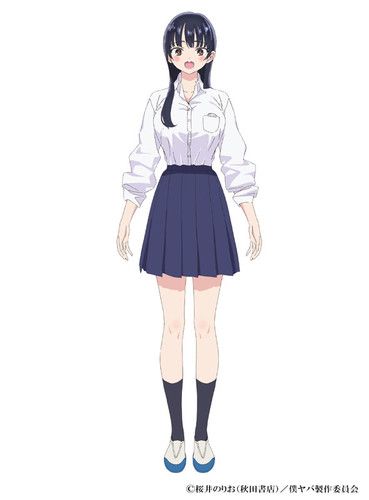 Ferris Wheel Sakurai write and illustrate this romantic comedy Boku no kokoro no yabai yatsu since March 2018. The work began to be serialized in the pages of the magazine Weekly Shōnen Champion of Akita Shoten to later move your serialization to Champion Crossbefore being moved once more to cross sleeve. The manga currently has 7 compiled volumes. The work was nominated in 2020 and 2021 for the awards Manga Taishō Award. He also won in the 2020 edition of the awards Tsugi ni Kuru Manga in the manga category and in 2021 the prize in the Tsutaya Comic Awards. 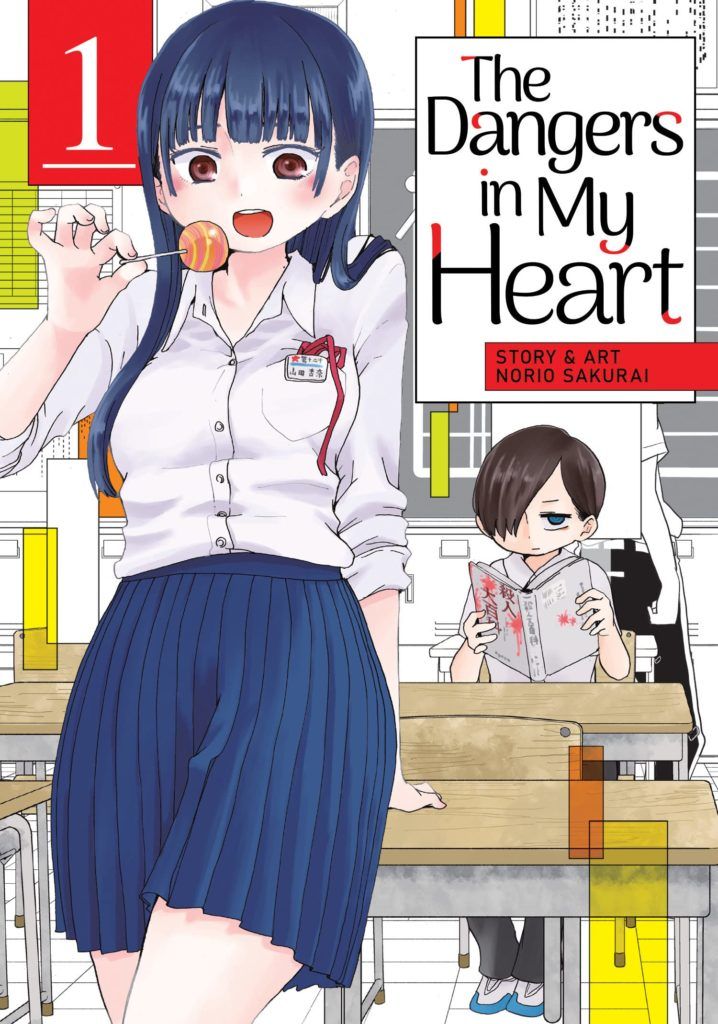 Ichikawa Kyotaro, a boy barely clinging to the bottom rung of his school’s social ladder, secretly believes that he is the tortured protagonist of some psychological thriller. He spends his days dreaming of ways to disrupt the peaceful lives of his classmates and pining for Anna Yamada, the class idol. But Kyotaro isn’t the troubled teenager he pretends to be…and it turns out that Anna is a bit of a freak too!