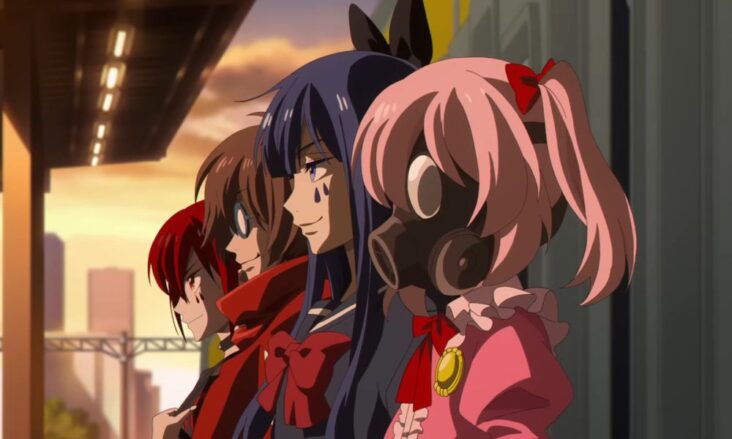 The official website from the anime Magical Shōjo Magical Destroyers published last Sunday first trailer of the series, which reveals the artists who are in charge of the musical themes. The opening «MAGICAL DESTROYERS» Is interpreted by Aimiseiyū of Blue in the series, while the ending «Gospelion in classic love» is the responsibility of the musical group The 13th tailor. The anime will be released on the television block animeism the month of April 2023. The cast of voices confirmed to date is made up of the following distribution of roles: 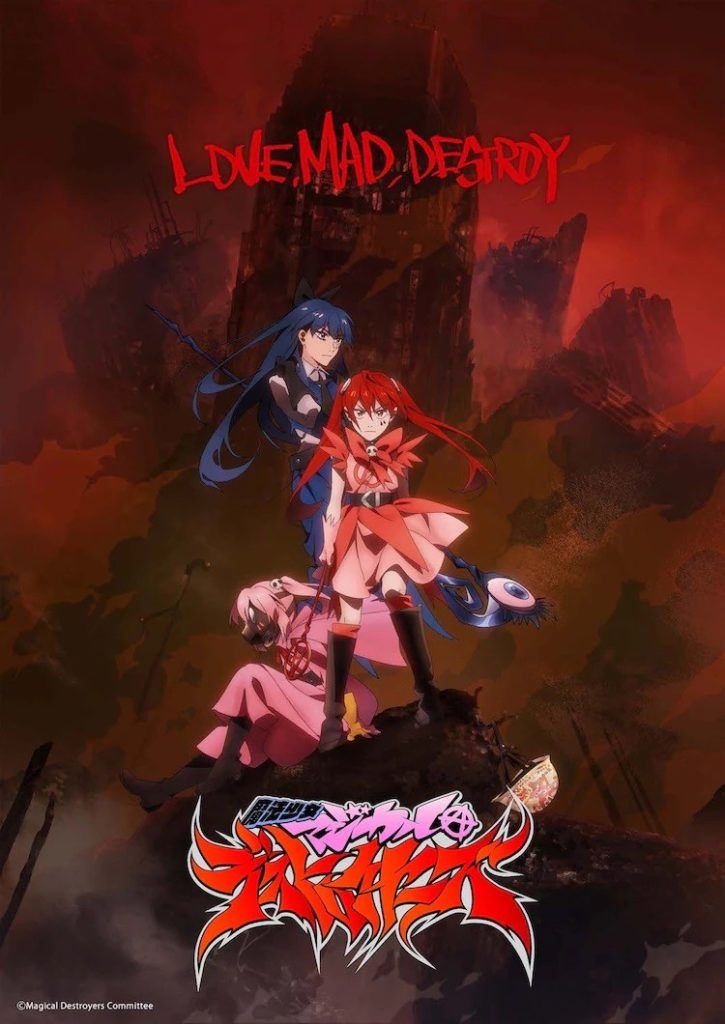 Magical Shōjo Magical Destroyers is an original anime work of the underground musician and artist Jun Inagawa. Inagawa himself is credited as original creator Y character designer, which are based on designs from his previous art projects. He also led a teaser live action of this project launched in September 2021, which also includes Ucary & the Valentine as composers, Anan Kaminaka as producer and graphic designer GUCCIMAZE as the creator of the logo.