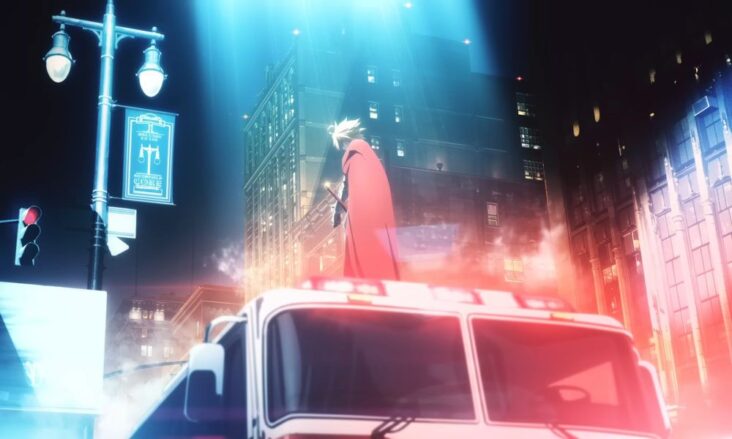 New details of the anime Fate/Strange Fake -Whispers of Dawn-

On Saturday, December 31, during the “Fate Project New Year’s Eve TV Spot” they were shown a promotional video of the future animated project Fate/strange Fake -Whispers of Dawn-derived from the history of Fate/strange Fake by Ryogo Narita. The video of 6 minutes and 45 seconds sample to more voice cast members and of the staff, artists of the songs and the release daterescheduled for the summer 2023. 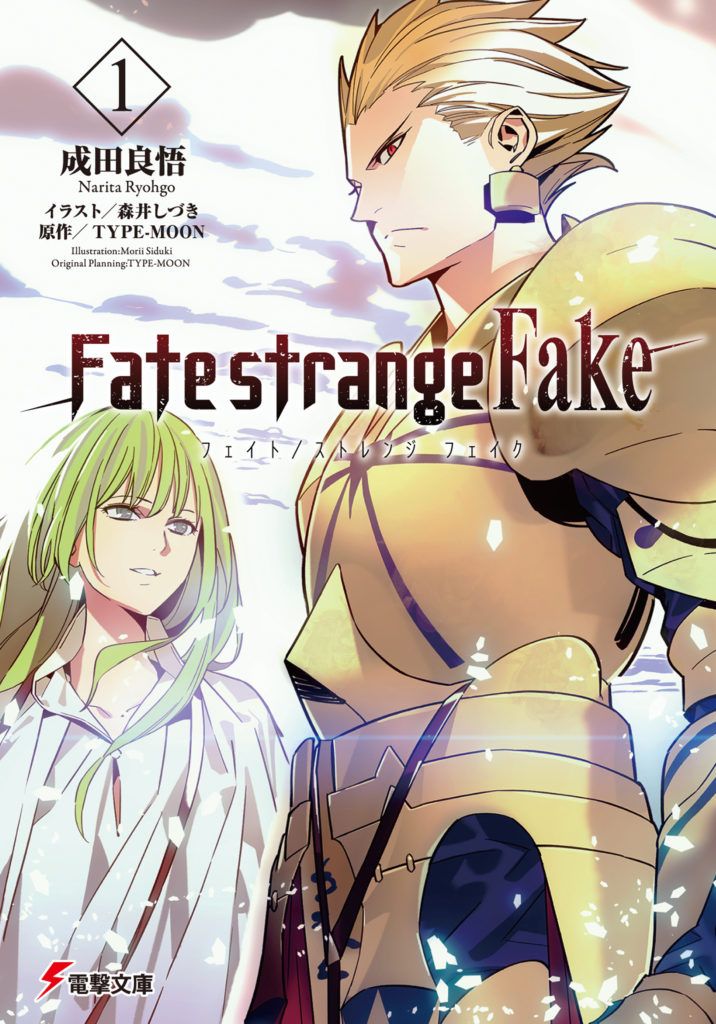 The newly announced cast members are:

As for the voice cast previously announced, the following voice actors were confirmed to be present: 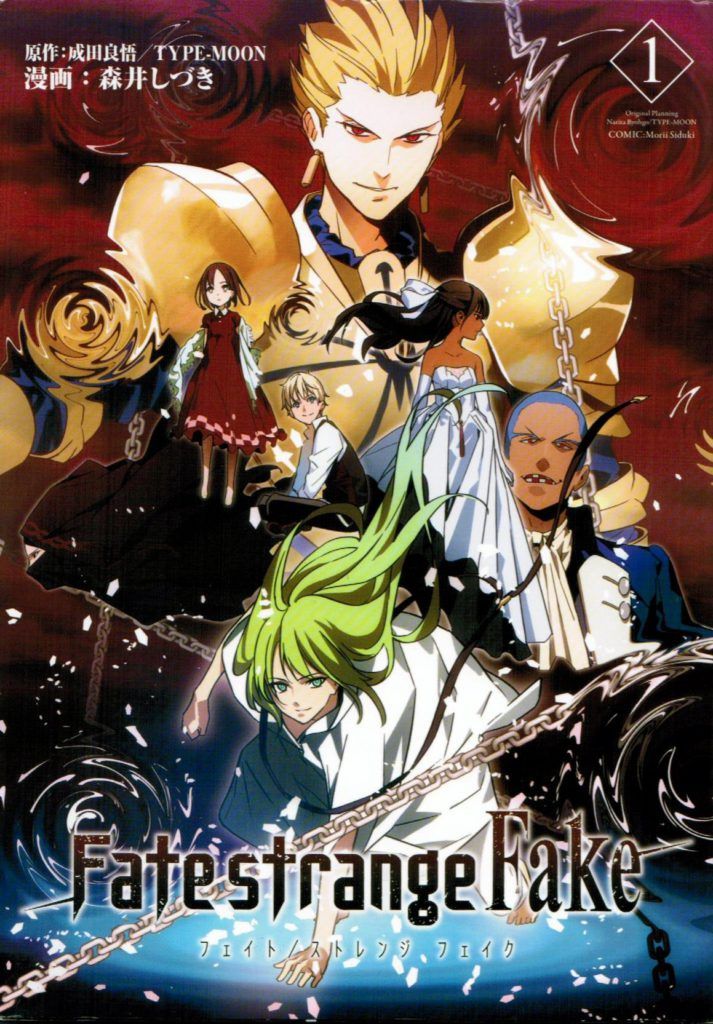 The previously announced staff members were shun enokido (director of advertisements for Fate/Grand Order, Flip Flaps) Y takahito sakazume (Fate/Apocrypha, kill la kill) direct this anime for the studio A-1 Pictures. The character design will be the responsibility of yukei yamada with Daisuke Daito (Noblesse) in charge of the script and Hiroyuki Sawano (86, Guilty Crown) in the composition of the soundtrack.

Fate/strange Fake is a light novel series created by ryohgo narita and illustrated by shidzuki morii. It began its publication in January 2015 in the editorial ASCII Media Works where he continues his publication currently with 7 volumes. It is based on a joke story written by little nose in April 2008 for the Day of the Innocents. In 2015 it also began to be published in manga formatcounting on 5 compilation volumes Today. As its title suggests, the story is intrinsically related to the franchise. Fate and its plot is located chronologically 10 years before the events of Fate/hollow ataraxia. The TV anime special Fate/strange Fake -Whispers of Dawn- it was first announced at the Aniplex Online Fest 2022 in September. Its broadcast was scheduled for December 31 but it was delayed due to production problems. The special is planned to have lsimultaneous releases with English subtitles and dubbing supervised by Aniplex of America.

The setting: the town of Snowfield in the western United States, far from Fuyuki. There, a «Fake Holy Grail War» quite different from the original is taking place. According to research from the Wizarding Association, the system of the Holy Grail War in Snowfield is an imitation of Fuyuki. As an organ of the United States government executes its various plots, Servants are summoned one after another.