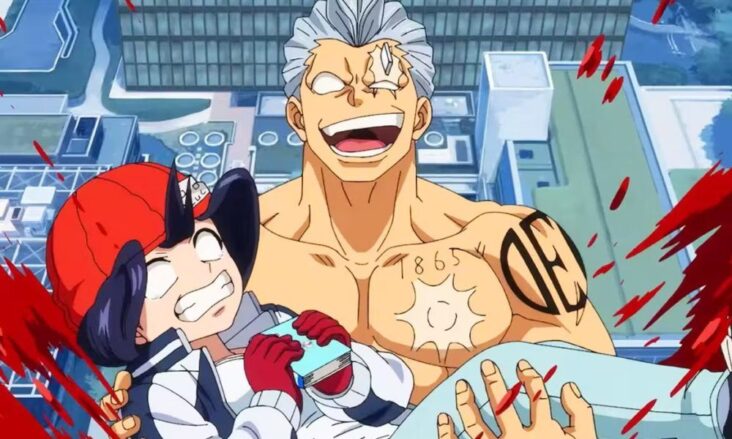 During the panel dedicated to the anime of Undead Unluck on the first day of Jump Party 2023 New details about this project based on Yoshifumi Tozuka’s manga have been announced. In it was presented a promo teaserjust as it was announced main staff and two more voices for the voice casting. The anime will be released on Japanese television over the next year 2023. 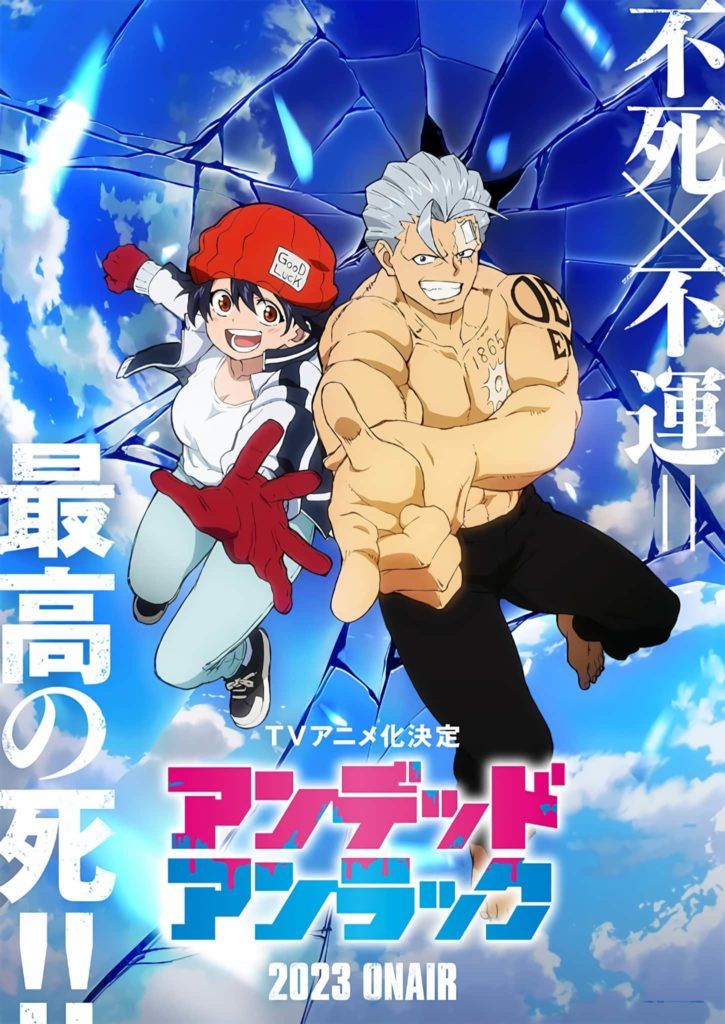 The study david production will bring together again the team that was behind the project of Fireforce. The new team is led by the director yuki yasewhile Hideyuki Morioka is in charge of the character designs and Kenichiro Suehiro compose the music. Unlimited Produce by TMS produce and plan this animated project of Undead Unluck.

Regarding the casting of voices, which is headed by moe kahara In the role of Fuko Izumo and by Yuichi Nakamura What Andythis will also count with the presence of Natsuki Hanae In the role of Shen and of Kenji Nomura to give voice to void.

Undead Unluck is the first work of Yoshifumi Tozukawith which he debuted in the popular weekly magazine Weekly Shonen Jumpof Shueishain October of last year 2020. The work remains open in Japan and already has 5 compilation volumes. Currently, Panini Manga is in charge of publishing it in Spain. 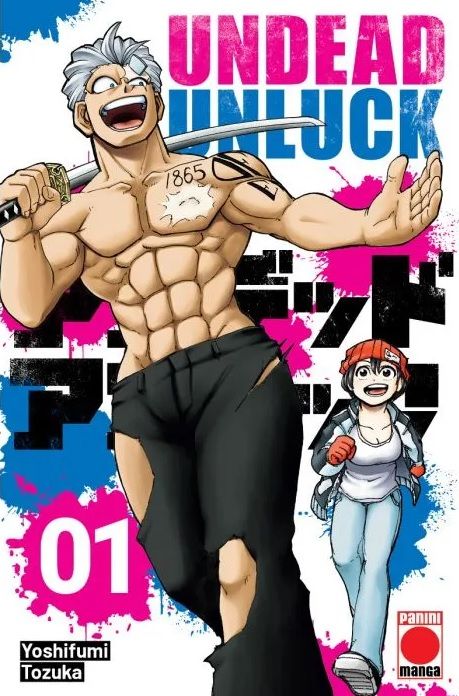 Fuuko Izumo wants to die. Ever since her parents died in an accident when she was a child, she knows that anyone who touches her body will suffer immense bad luck. That’s why, at just 18 years old, she is ready to jump onto the train tracks. But, before she can, she is stopped by a mysterious hulking man… who turns out to be undead. Intrigued by the girl’s power, he asks her to show him how it works, as he is interested in using it for her benefit since he is immortal. Soon things will get even more complicated when they are persecuted by an organization that seeks to control «special» characters like them. Whatever happens to her, and despite the fact that they just met, they will both stay together to overcome all the setbacks that appear.