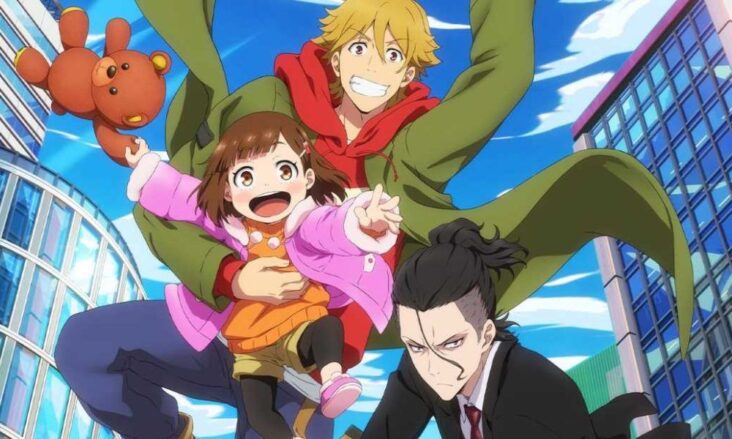 Through the official website of the anime Buddy Daddies, a new trailer for the anime has been shared. In addition, the video confirms that the new series of nitro plus Y PA Works will be released next January 6th. However, it will be issued in Tokyo MX, TochigiTV, Gunma TV Y BS11 at 12 midnight in Japan, therefore, on January 7. The anime can be enjoyed in Spain through simulcast via crunchyroll.

This will not be the last promotional video for the series, since they plan to release a new one every week dedicated to each of the main characters. In this case, it is Kazuki Kurusu, a man who, despite his communication skills, flees from love. Despite everything, he is interested in women and gambling. The characters will be played by Toshiyuki Toyonaga (Junichirō Tanizaki in bungo stray dogs, asahi shiina in Free!).

In addition to Kazuki KurusuThey have also presented new promotional images of the rest of the main characters, along with their respective seiyuusand which are the following:

Kouki Uchiyama (Ikuya Kirishima in Free!, kei tsukishima in Haikyu!!) What rei suwaa man who has never known love, and trained to become an elite assassin.

Hina Kino (hanako honda in Asobi Asobase, funicia raffaelli in Astra Lost in Space) What Miri Unasakaa four-year-old girl whose father is the leader of a human-trafficking mafia, and whose mother is her father’s mistress.

Yoshiyuki Asai (Charlotte, Fate/Apocrypha) is the director of this new project animated by PA Works. On the one hand, Saw Shimokura (Steins;Gate) is the originator of the original idea, while Yuko Kakihara (Cells at Work!) is the screenwriter. Secondly, katsumi enami (Baccano!) is in charge of character design and Katsutoshi Kitagawa ( Card Captor Sakura Clear Card) composes the soundtrack. 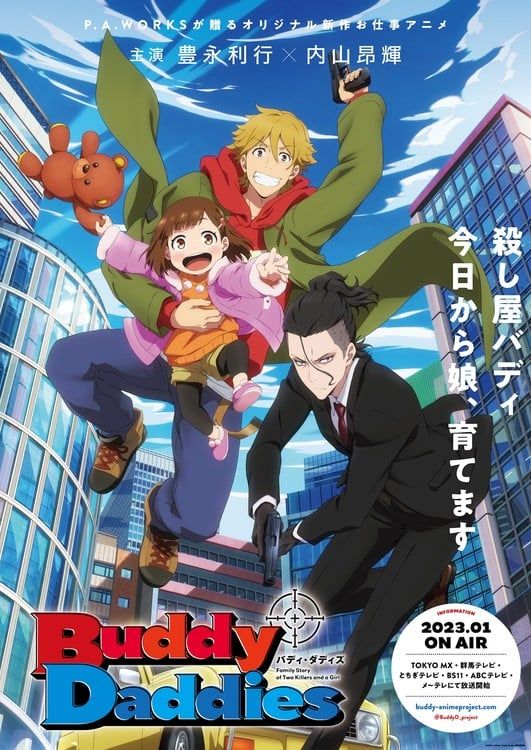