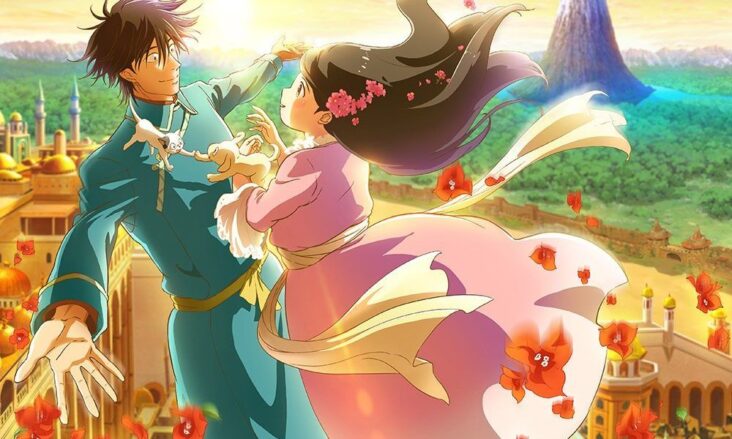 The team behind the animated film Kin no Kuni, Mizu no Kuni (Country of Gold, Country of Water) revealed new promo videos. These minute-long videos are focused on naranbayar Y Sarah, protagonists of the tape. In addition, the team is publishing a video series dedicated to production process with the appearance of the director kotono watanabethe character designer Mizuka Takahashi and the art director Tomoyuki Shimizu. The film will open in theaters in Japan on January 27, 2023 by the hand of Warner Bros. Japan.

The animated production is carried out by the studio Madhouse (The Girl Who Leapt Through Time, Summer Wars, No Game No Life Zero). kotono watanabe (Btooom!) directs this film while Fumi Tsubota (12-Sai.: Chiccha na Mune no Tokimek, Hugtto! precure, Waccha PriMagi!) is in charge of writing and composing the script. It was also confirmed that Mitsuyuki Masuhara performs the tasks of animation supervisor.

The voice actors in charge of the leading roles had already been announced, Kento Kaku What naranbayar Y Minami Hamabe What Sarah. Next, we break down the rest of the cast accompanied by their respective characters (from left to right in the image above). 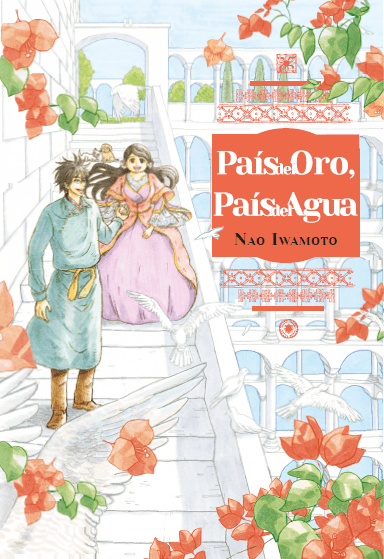 Kin no Kuni, Mizu no Kunithe original title of the manga, is a single volume written and drawn by Nao Iwamoto and published in the pages of the magazine Flowers from shogakukan in 2014. The work was nominated in the tenth edition of the taishō mangain addition to being one of the most recommended works by Japanese booksellers in 2017. The work was published in September 2019 in Spain at the hands of Editorial Fandogamy under the title of Country of Gold, Country of Water.

A long time ago, there were two neighboring nations facing each other. «Your nation’s grass keeps coming to mine every day» and other banal topics caused the dispute between the two. However, one day they went to war over the dog excrement incident, and in the confusion, the gods intervened and established a truce between the chiefs of the two nations. Peace was sealed on the following terms: land A will send the most beautiful girl from her kingdom to land B, and land B will send the smartest boy to land A. And they will both be…