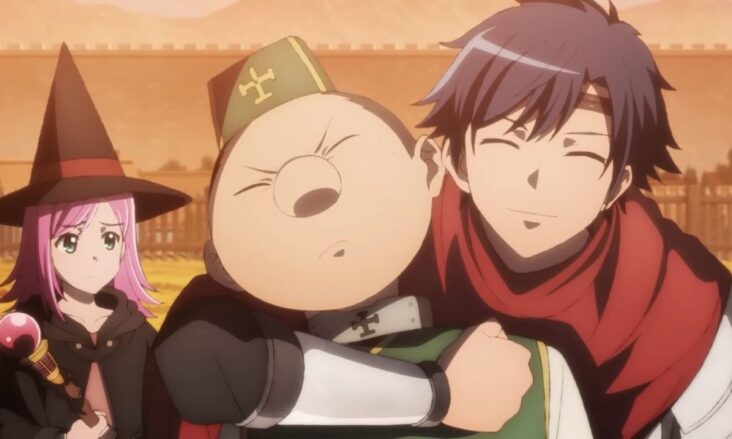 New trailer and visual for Handyman Saitō in Another World

Last Friday the editorial kadokawa posted on his YouTube channel KADOKAWAanime a new trailer from the anime Handyman Saito in Another World (Benriya Saito-san, Isekai ni Iku). A short time later, a sneak peek from the first episode and a new image. The Serie will be released the next January 8, 2023 and will be available for viewing via crunchyrollwhich will issue it in format simulcast. Toshiyuki Kubooka (Berserk: The Golden Age Arc) is directing this anime for the studio C2C with script of kenta ihara (Tomodachi Game). Yoko Tanabe is in charge of character design, while Tomotaka Ohsumi (dagashi kashi) composes the music for this production. Yuichi Imaizumi (Kumo desu ga, Nani ka?) is the sound director.

The cast of voices already confirmed is made up of the following distribution of roles:

kazutomo ichitomo the publication of the manga began Benriya Saito-san, Isekai ni Iku in 2018 in ComicWalkerthe online store of kadokawa. The series currently consists of 8 volumes in the Japanese market. Saitō is a handyman who is transported to another world. There he will form a group of heroes together with the warrior Raelza, the powerful senile wizard Morok and the greedy fairy Lafanpan. Fortunately, his experience as a handyman will help him open chests, fix locks or get out of more than one mess.