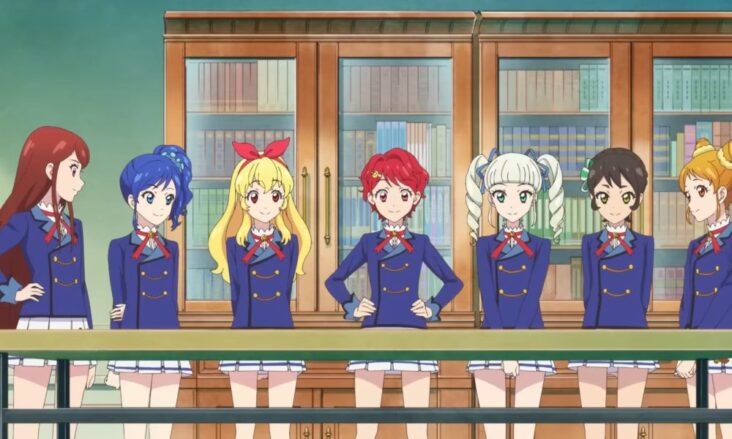 The official Web site of the movie Aikatsu! 10th Story ~Mirai e no Starway~ was updated last Thursday with the publication of a new trailer promotional. The minute and a half video contains a advancement from the opening theme «My Starway», who is played by the idols Waka Kirishima, Fūri Uebana Y Yuna Ichikura. The premiere of the film is scheduled for the day January 20, 2023. 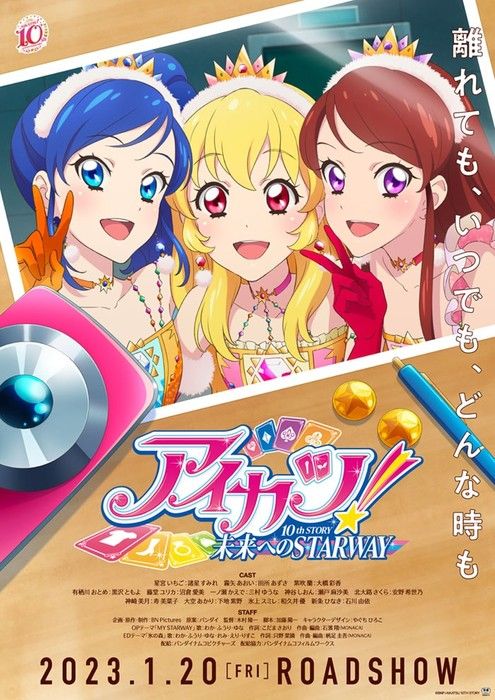 ryuichi kimura (Otonari ni Ginga, Mononogatari) directs this production for the studio Bandai Namco Pictures. Together with him, Yoichi Kato (Duel Masters!!, Monster Strike The Animation) is in charge of the script and Hiroko Yaguchi (Hula Fulla Dance) of character design.

As for the voice castthis is made up of the following cast of actresses: 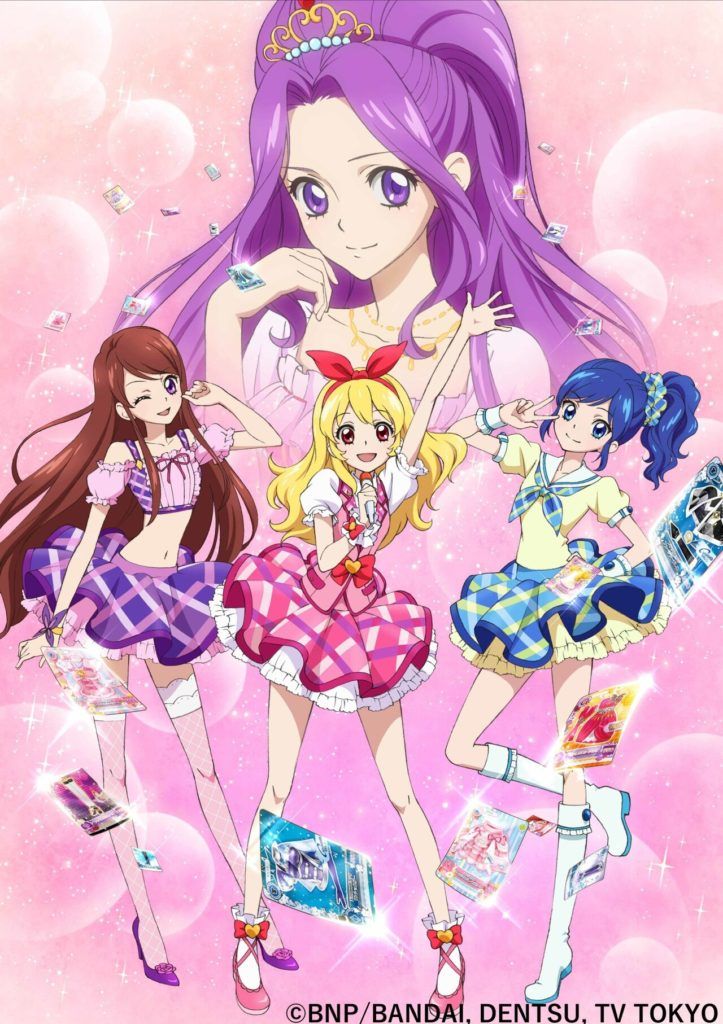 Aikatsu! started as a card game in October 2012, inspiring a 178-episode anime adaptation aired between 2012 and 2016, as well as 3 animated films. A sequel in alternate universe form titled Aikatsu Stars! it also received a 100-episode anime adaptation in 2016 and a movie the same year. Later it would arrive Aikatsu Friends! in 2018 with an adaptation of 50 episodes, and its sequel Aikatsu Friends! ~Kagayaki no Jewel~ of 26 episodes the same year. next came Aikatsu on Parade! in 2019 with 25 episodes and finally Aikatsu! Planet in 2021 with 25 episodes. To all these anime are added a large number of video games, manga adaptations and even light novels.

Ichigo Hoshimiya is an ordinary high school girl. But when her best friend Aoi invites her to join the idol training academy Starlight Academy, her entire world is turned upside down. As she meets all kinds of rivals and learns what it takes to be an idol, she uses her Aikatsu cards to challenge countless auditions.