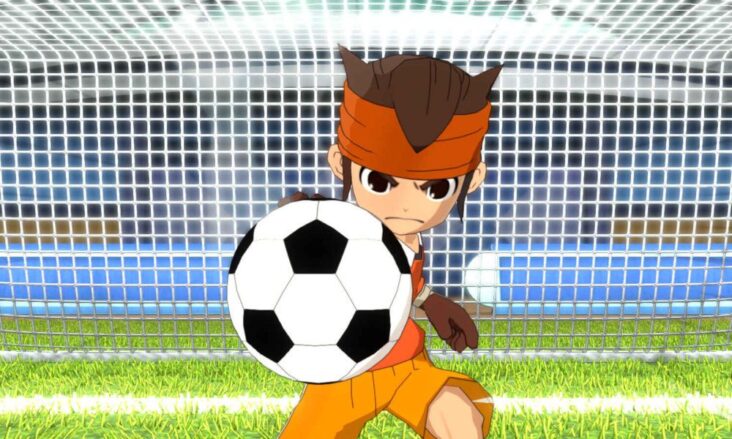 LEVEL-5 posted a new trailer of Inazuma Eleven: Victory Road of Heroesfocused in this case on the gameplay. In the video, the Japanese company unveiled the design of a New Character of this title. In addition, the developer announced that in February more will be revealed details about the story and gameplay of this new installment of the franchise Inazuma Eleven. Finally, next to this ad, LEVEL-5 posted a new one promotional image of the game. 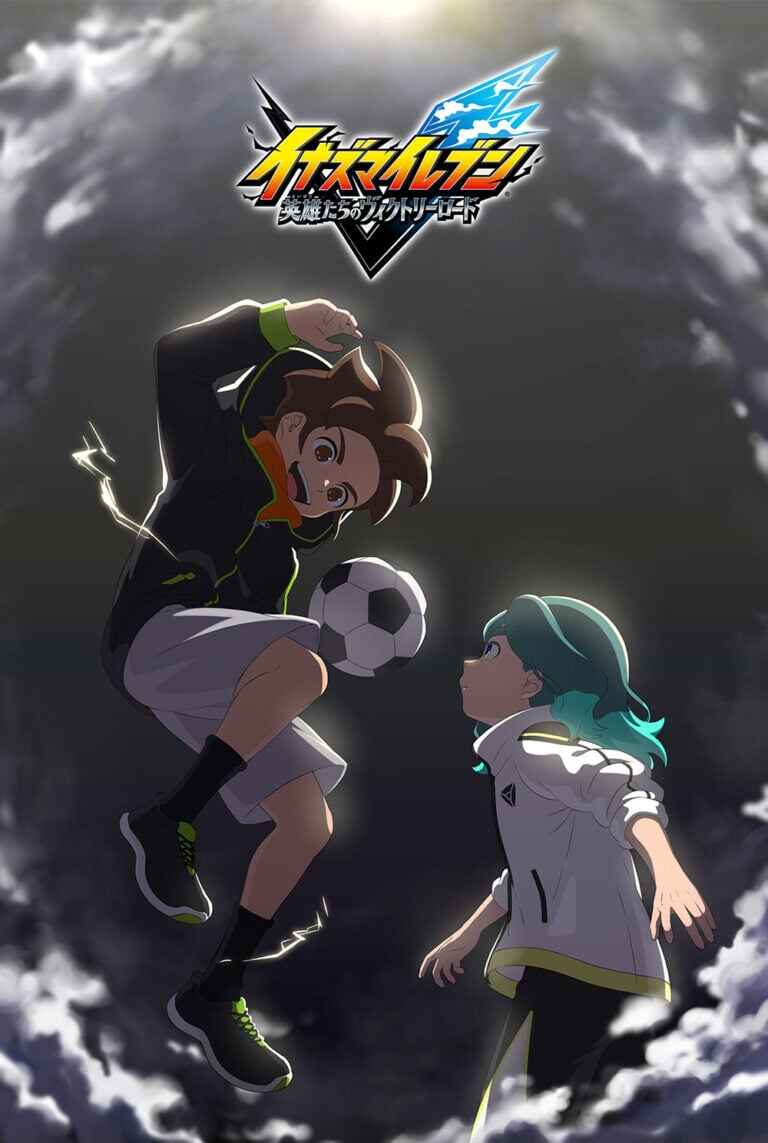 Inazuma Eleven: Victory Road of Heroes is a RPG of football of the franchise Inazuma Eleven to Playstation 4, nintendoswitch, iOS Y Android. This game will be out in February 2023 in Japan. At the moment the release date of this title in Europe is unknown. 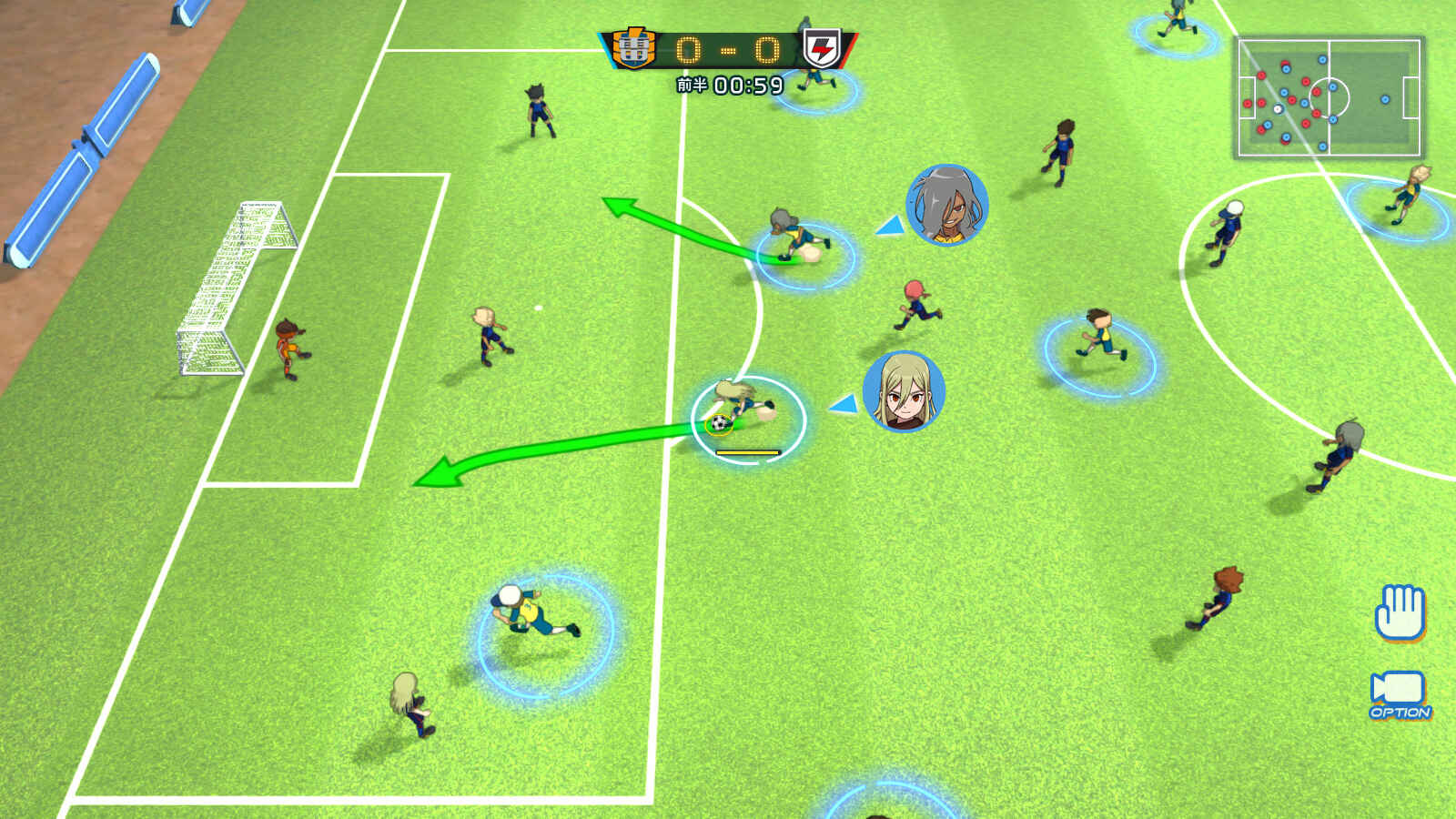 Inazuma Eleven was born as a video game saga created by Level-5 whose mix of RPG with soccer made it become a real global phenomenon. The first of them was released in 2008 for the console Nintendo DS and currently the franchise has more than 10 titles spread across different platforms. Besides this, Inzauma Eleven It received different adaptations in manga and anime format, this being the first of the entire lineage. In Spain, comic planet edited both the main manga of Inazuma Elevenas the adaptation of inazuma eleven go and the special Inazuma Eleven Victory is yours!.