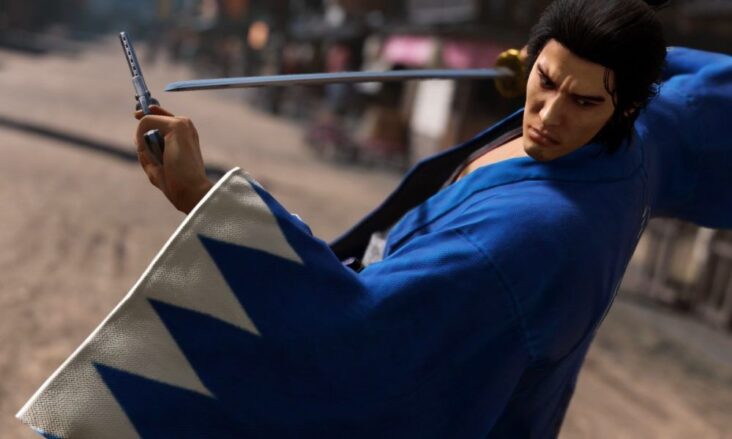 SEGA and the study Ryū ga Gotoku posted a new trailer of Like a Dragon: Ishin!focused this time on the different weapons Y game styles. The trailer shows the protagonist of this installment of the saga Yakuza in feudal Japan using different combat styles like shooter style, wild dance style or fighter style. 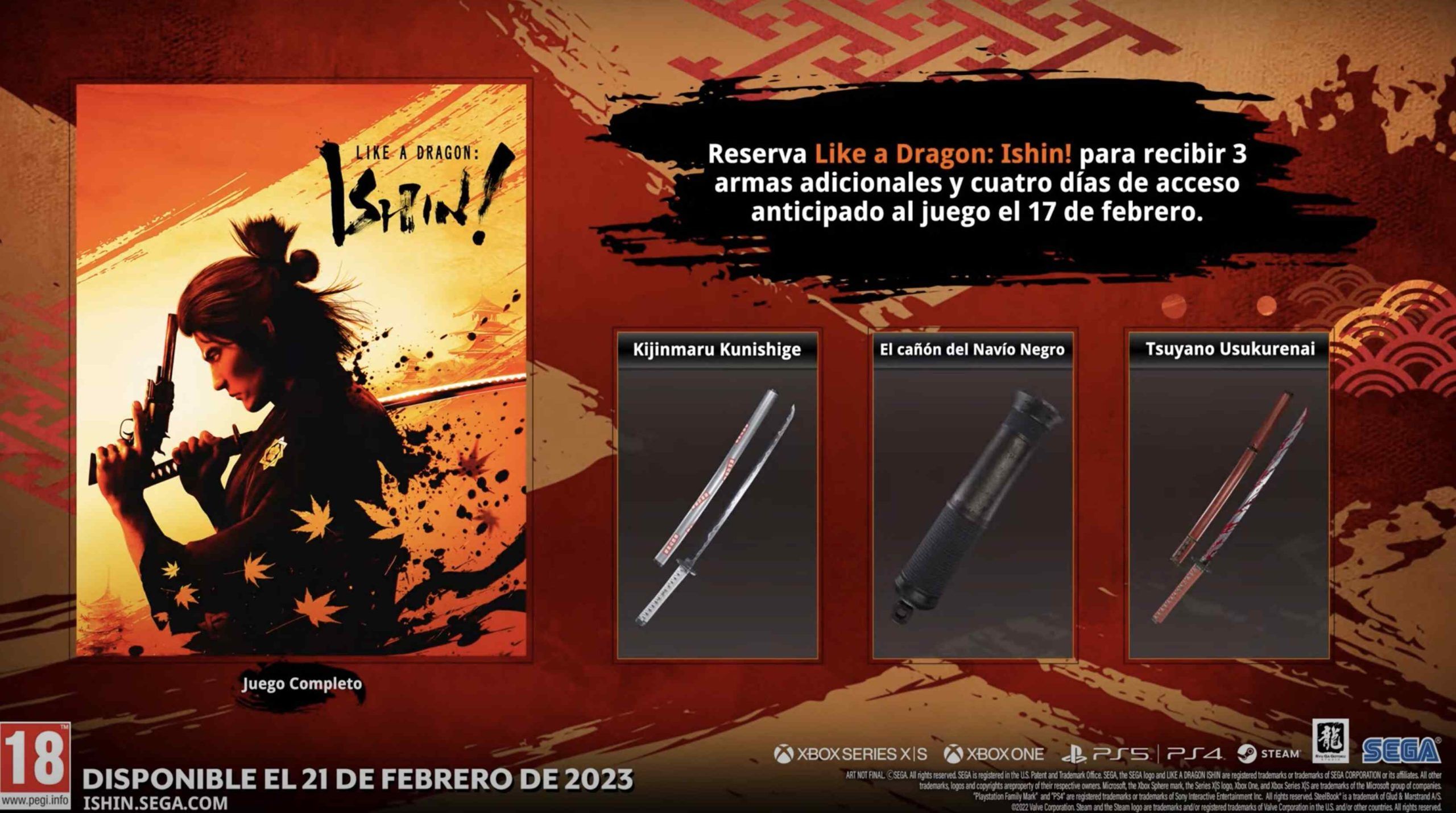 The trailer also indicates that they are already available for Reserve the digital editions of the game, both normal and Digital Deluxe Edition. All digital edition pre-orders include, in addition to a copy of this title, a early access to the game the February 17th from 2023, along with three additional weapons: 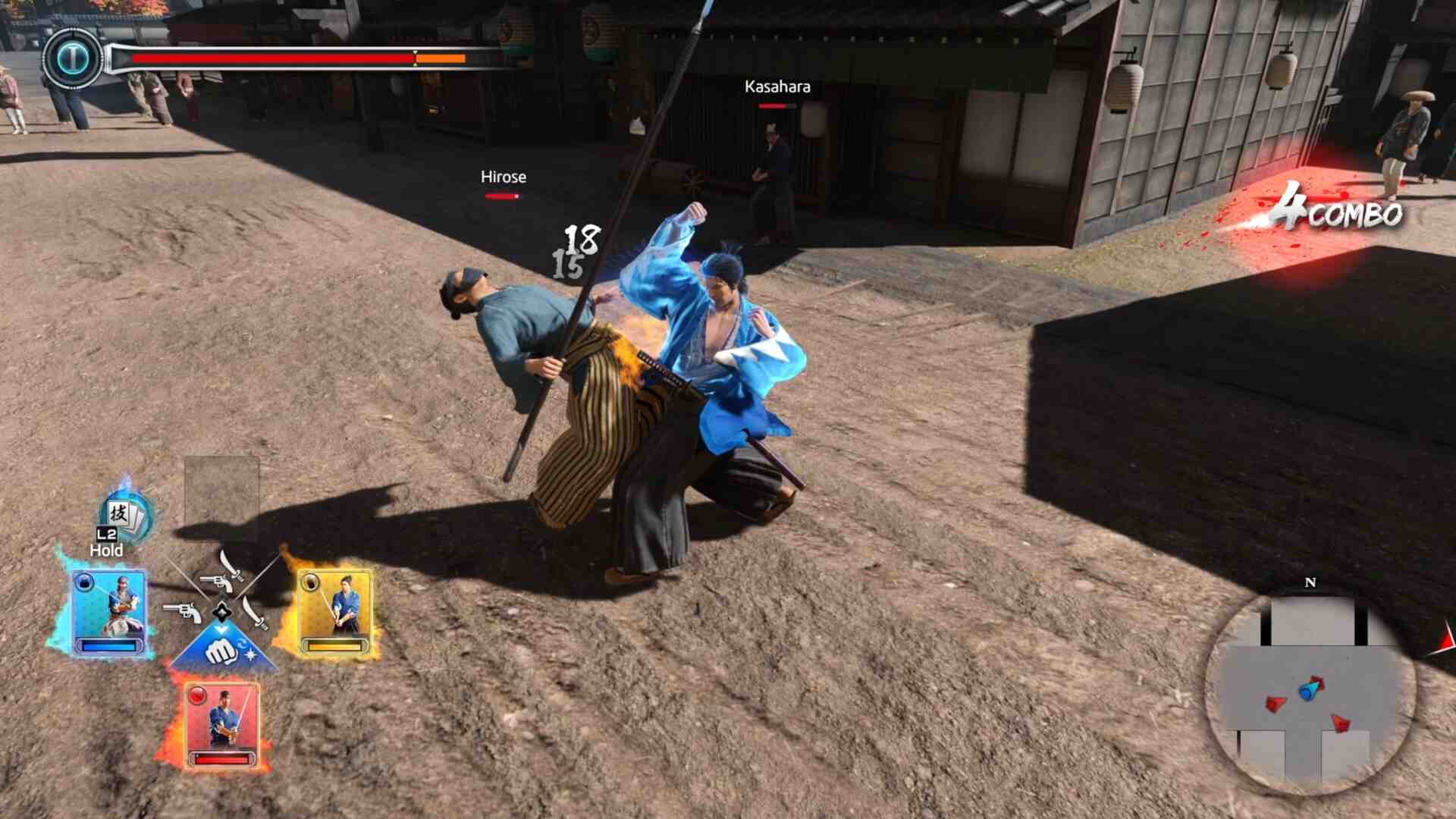 Originally posted as Yakuza Ishinis a spin-off of the emblematic saga of Sega that develops in 1860. The title came out in Japan in February 2014 and exclusively for Playstation 3. Until now she had not reached the West, although on more than one occasion Ryū ga Gotoku he confessed his intention to distribute it outside of Japan. This game will be out on February 21st for Playstation 4, playstation 5, xbox-series, Xbox One Y pc.

In 1860 Kyoto, a mighty samurai’s fight for justice seeks to change the course of Japanese history forever. Draw your sword and join the revolution in this intense historical adventure.