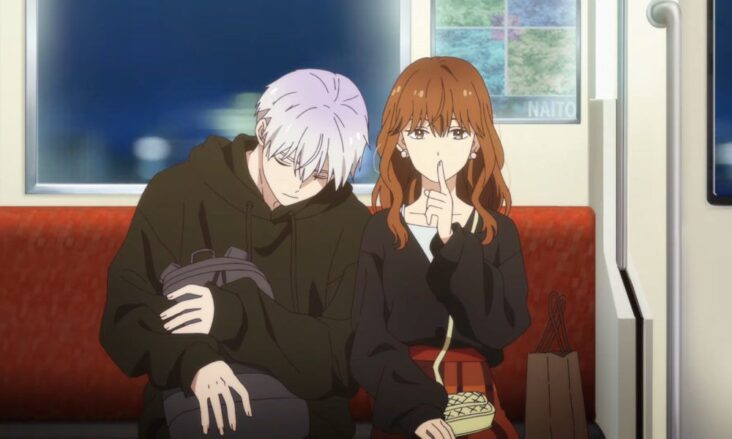 New trailer for The Ice Guy and His Cool Female Colleague

The official website from the anime The Ice Guy and His Cool Female Colleague (Koori Zokusei Danshi to Cool na Douryo Joshi) unveiled last Wednesday the second trailer promo for the series. The video shows a advancement about the topic «midnight» interpreted by Takao Sakuma, which will act as the opening. The anime will be released on January 4, 2023 and will have simulcast via crunchyroll. 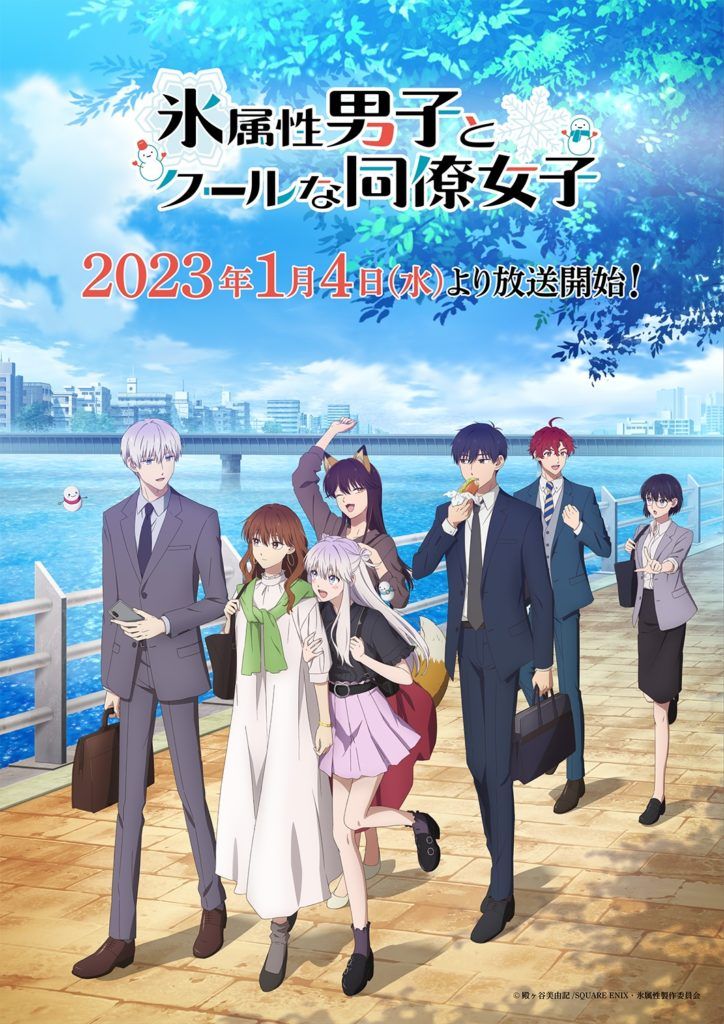 Behind this project are the studios Zero-G next to the novel Bast with Mankyû (Isobe Isobee Monogatari ~Ukiyo wa Tsurai yo~, [email protected]) as director of the series. Together with him, Tomoko Konparu (Ao Haru Ride) handles the script, while Miyako Kano (Dive!!, Bokura no Yoake) does the character design and is the chief animation director along with Yuji Ushijima (height invasion). For his part, ruka kawada (Isekai Quartet) composes the soundtrack, jimao design the objects, Eiji Iwase (No Game No Life, Digimon Adventure: Last Evolution Kizuna) directs the art, sachiko urushido (Persona 5 the Animation, Digimon Adventure Tri.) takes care of the color, Tomomi Saito (Chinmoku no Kantai) composes the photograph and Shun Tokuda (one room) is the publisher.

Regarding the cast announced to date, it is made up of the following voice actors:

Koori Zokusei Danshi to Cool na Douryo Joshi is a romantic comedy with supernatural overtones that writes and draws Miyuki Tonogaya at service gangan pixiv and on the web Bargain Online from Square Enix, although initially Tonogaya began to publish this story through social networks. The work remains open and currently has 7 compilation volumes, the last of them published just a few days ago, on December 21. 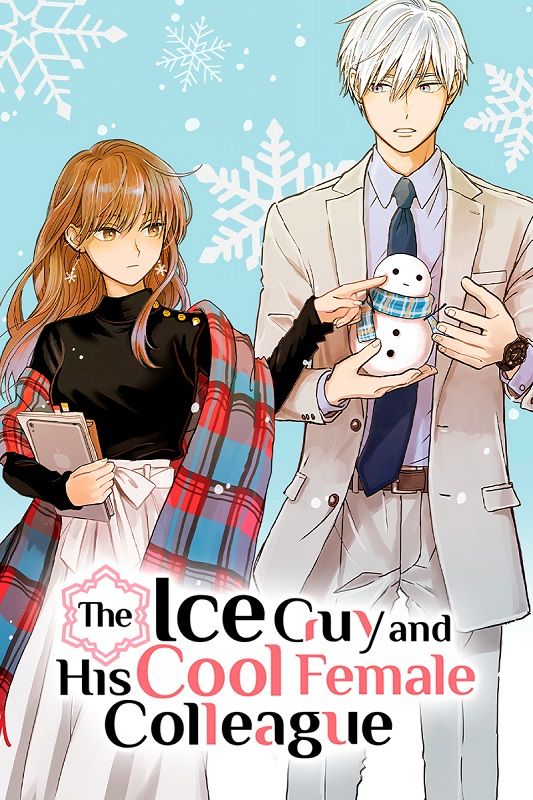 The story revolves around Himuro-kun, a modern day descendant of the Snow Woman of Japanese folklore, and his seemingly distant, eccentric but kind colleague Fuyutsuki. Himuro-kun tends to freeze nearby objects or summon a blizzard when he’s agitated, and he also has a secret crush on Fuyutsuki. However, Fuyutsuki is almost completely oblivious to everything around her.