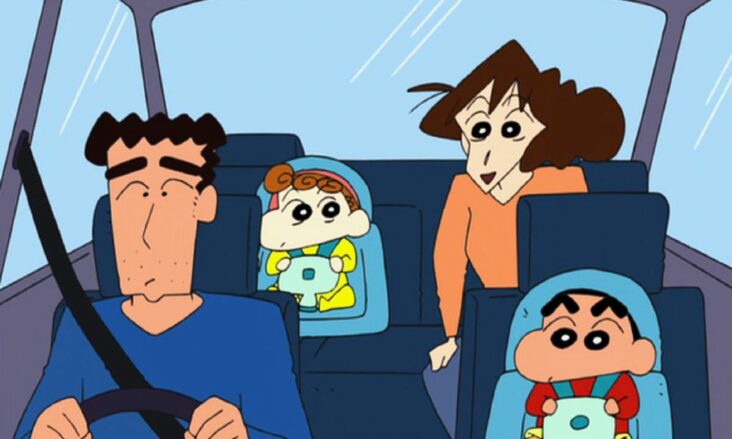 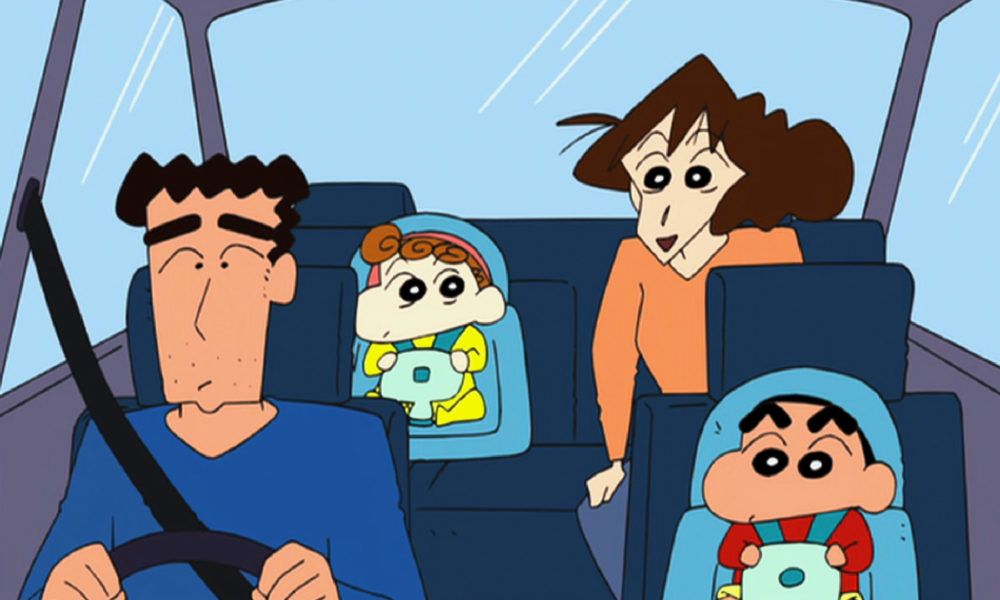 The official account on twitter from Shin Chan Spain announced on Thursday that between the 2nd and 5th of January 2023 will premiere on the subscription television network FOX TV unreleased episodes from anime. will be issued from monday to thursday from 12 noon a total of 3 episodes, except Thursday, which will be broadcast 4.

⏰ At 12 noon, three new episodes from Monday to Wednesday and four episodes on Thursday#SHINCHANenFOX pic.twitter.com/O75ANGwfQZ

crayon shin chancreated by Yoshito Usuiis one of the highest representatives of Japanese animation and one of the longest-lived on the small Japanese screen, with more than 800 episodes and 13 new episodes each year produced by Shin-Ei Animation. The series, premiered in Japan in 1992, arrived in Spain in 2001 at the hands of LUK International. Likewise, the series has premiered on various regional channels and is currently broadcast on the private channel FOX TV. In addition to the series, twenty-two films in the saga have been released on DVD and several films have been released in theaters, the latest being Shin-chan and the Mystery of Tenkasu Academyof which you can find the review In the following link. A few weeks ago, the production of the first franchise film made in 3DCG was also announced. 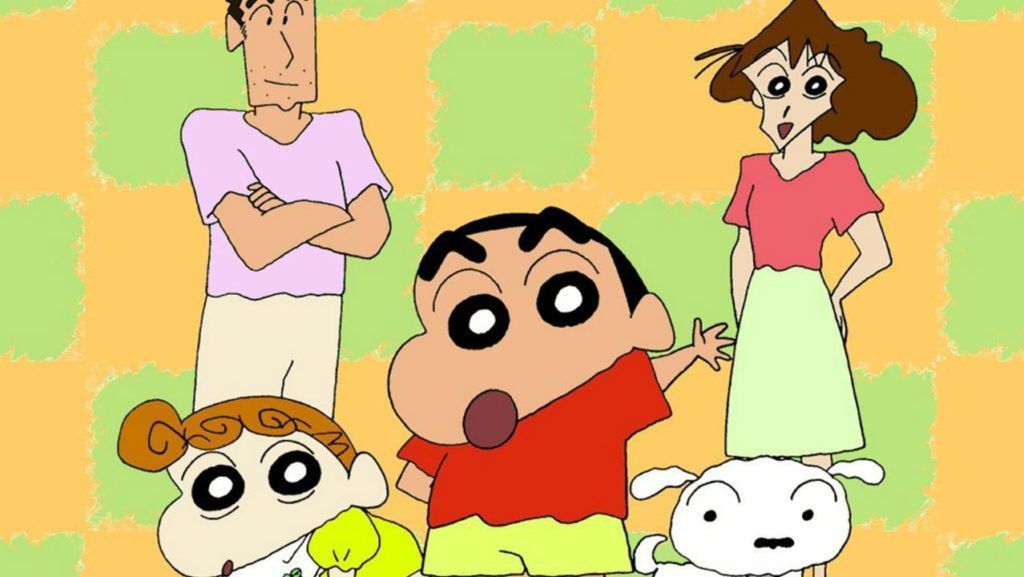