Some days ago, Nintendo published an informative breakdown on the switch and its financial results (submitted by Shuntaro Furukawa himself) and one of the stats is a pretty interesting look at the age distribution of players in the switch. The thing is, someone has probably made a mistake, as these graphs are probably «broken». 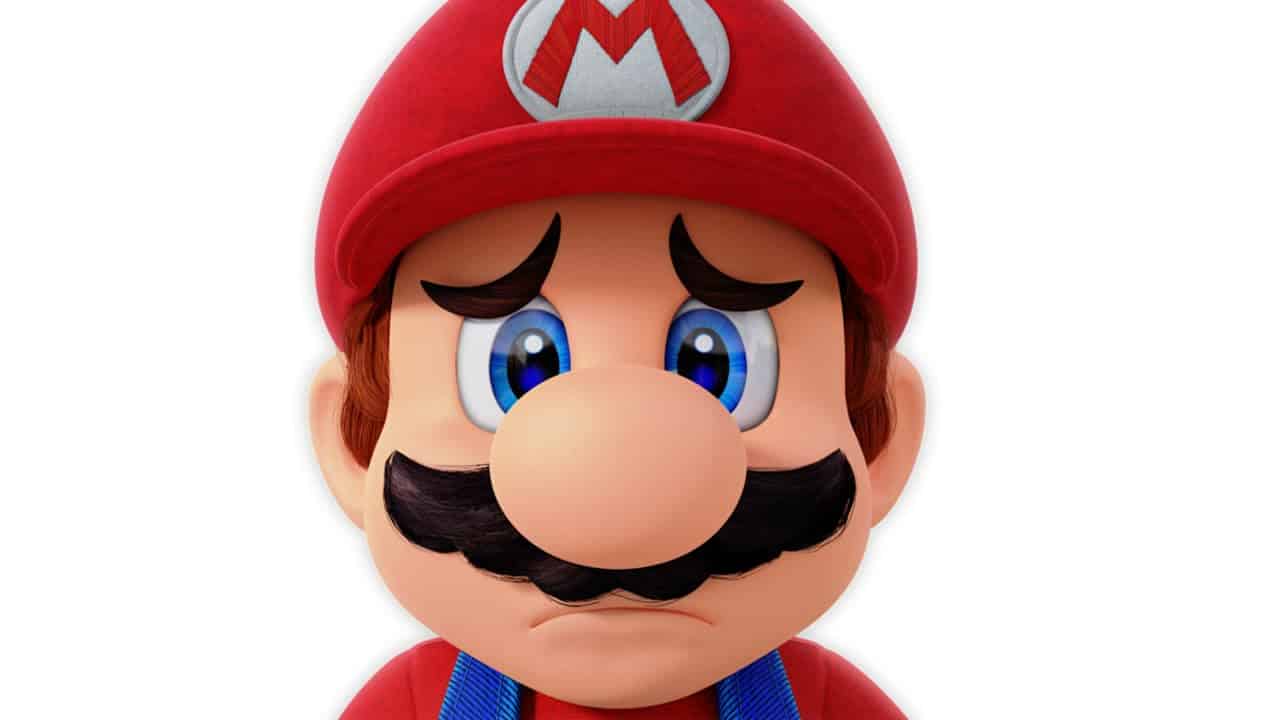 These types of Nintendo Switch popularity polls are done annually

As you can see in the image below, there is quite a wide range of users of switch, from children of one year to over sixty. What is particularly interesting, however, is that there is a fairly significant spike in twenty-two-year-old users before falling back at twenty-three.

In terms of why this might be the case, one would first think that many twenty-two year olds would have been introduced to Nintendo during the DS and Wii era, and we all know that both consoles sold like hotcakes during their respective lifetimes.

But several hours later, several people realized that the data provided by Nintendo they could be more inaccurate than one first believes. As pointed out Colm Larkin on Twitter (and so are some of our clever community members), the sharp increase in the twenty-two section could be due to some users simply selecting the birth year 2000, either out of sheer laziness or some weird cheating to the system (to be of legal age). In any case, it is an interesting point to consider:

“A data spike like this tells you that this data is broken. I’m willing to bet that people are asked their date of birth and a large proportion choose the year 2000 as a shortcut. In reality, there are not twice as many 22-year-olds as 23-year-olds playing Nintendo Switch.»

Larkin continues that even if they take the exact date as the reference data, users would choose January 1 for probably the same reasons. As an additional curious fact, exactly the same thing happened last yearand with Larkin mentioning the same problem of the survey and the inaccurate data, but with 21 years of age.