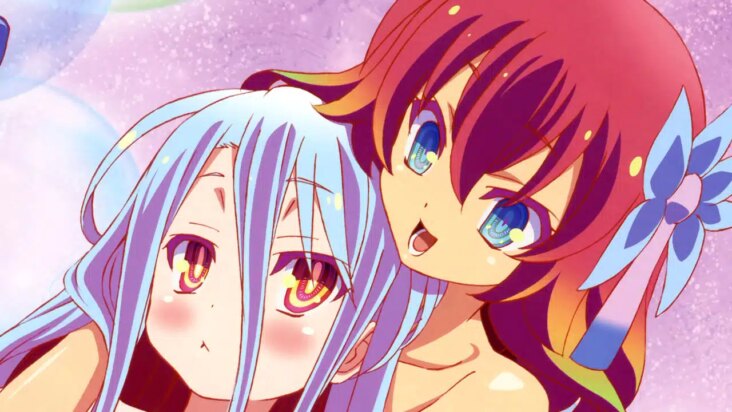 The writer Yuu Kamiya surprised the otaku community with the news that the draft of the twelfth volume of the light novel «No Game No Life» is already completed and that he has begun to write part of the thirteenth volume of the work.

The publication of Twitter says the following: «I finished the first draft of Volume 12 and, by the way, also wrote a part of Volume 13, so my days of eating canned food are finally over. Farewell hotel. 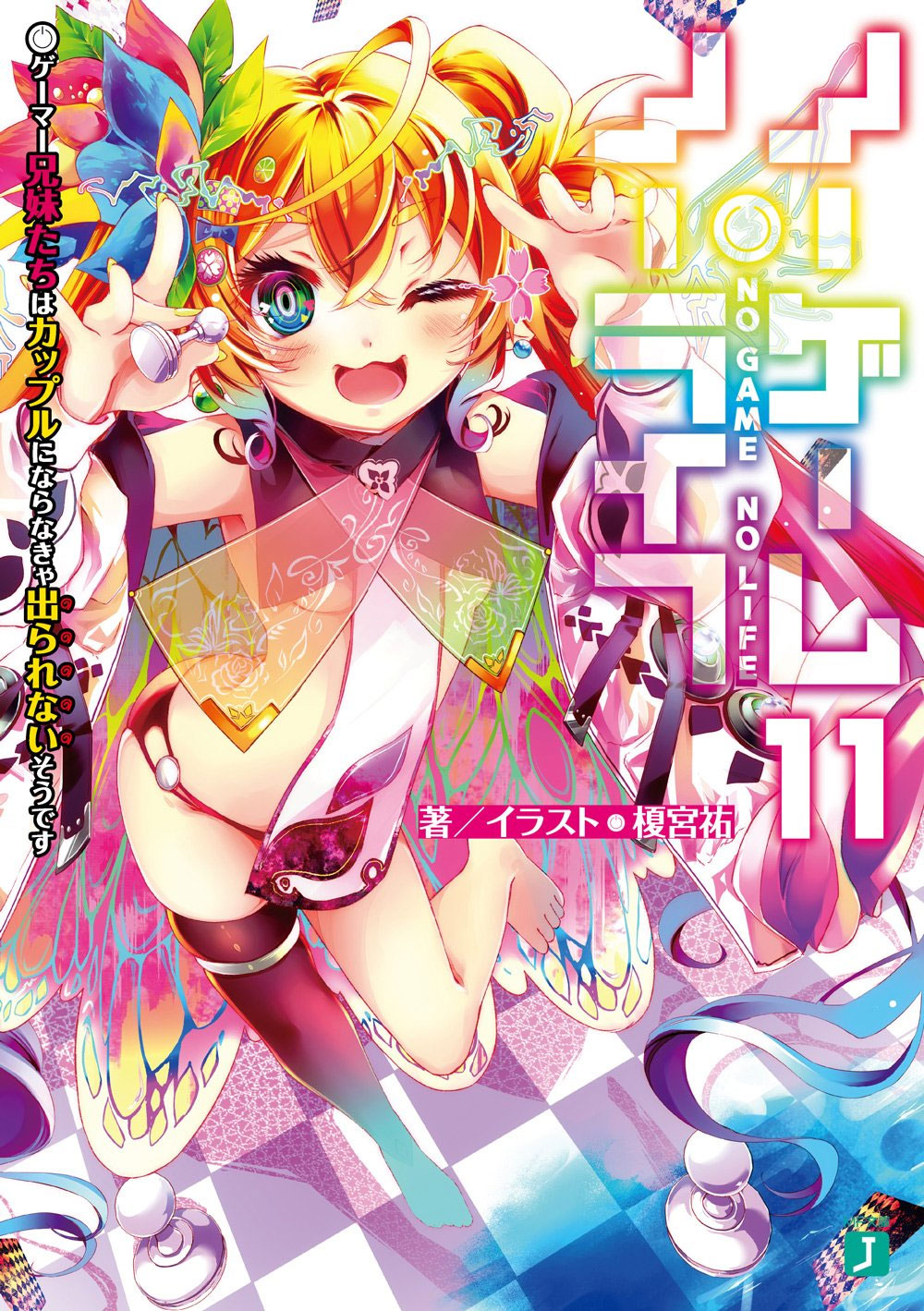 Let us remember that the eleventh volume of the work will be released for sale in Japan on November 25 of this year, so we can say that the author of the work has considerably advanced the work done on the work and we could see in the following year the publication of the twelfth volume.

We could say that we have No Game No Life for a while, although it is unknown if at any time Kadokawa will announce the production of a second season of the anime adaptation.

No Game No Life is a Japanese light novel series written by Yuu Kamiya. It was published by MediaFactory under the seal MF Bunko J with ten volumes released from April 25, 2012 to February 26, 2018.

On April 9, 2014, the light novel No Game no Life would premiere its anime adaptation that was made up of a total of 12 episodes and 1 movie. the animation studio mad house was in charge of the production of the anime under the direction of Atsuko Ishizuka.

synopsis of No Game No Life:

The story stars Sora and Shiro, brother and sister, who are very famous all over the Internet as NEETs and hikikomori who spend their days playing video games, so much so that they are a legend. The two consider the real world as «a bad game». One day, a boy named «God» summons them to another world.

There, God has forbidden wars and declares that everything in the world will be decided by games, even what the borders between countries will be. Humanity has been reduced to a single city because the rest of the races have been taking away all the territory. Shiro and Sora will have to be the saviors of humanity in this alternate world.