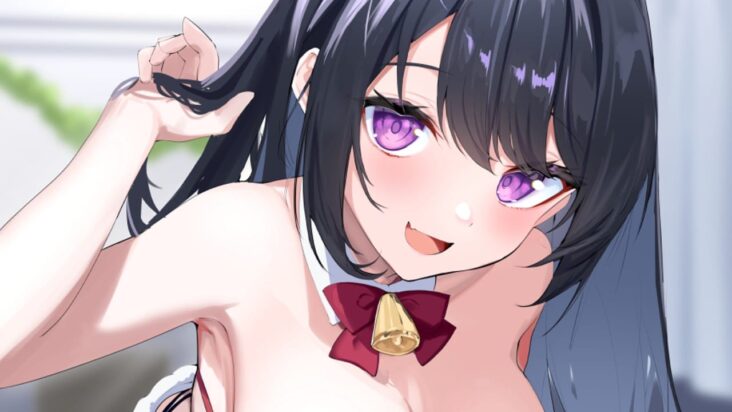 Popular Japanese adult video actress Eimi Fukada has shared her attractive Christmas outfit on her official social networks with the aim of cheering her followers on these happy holidays as a beautiful «Santa Claus»where she can be seen in a suggestive position, exposing her breasts, accompanied by a message expressing «Merry Christmas». 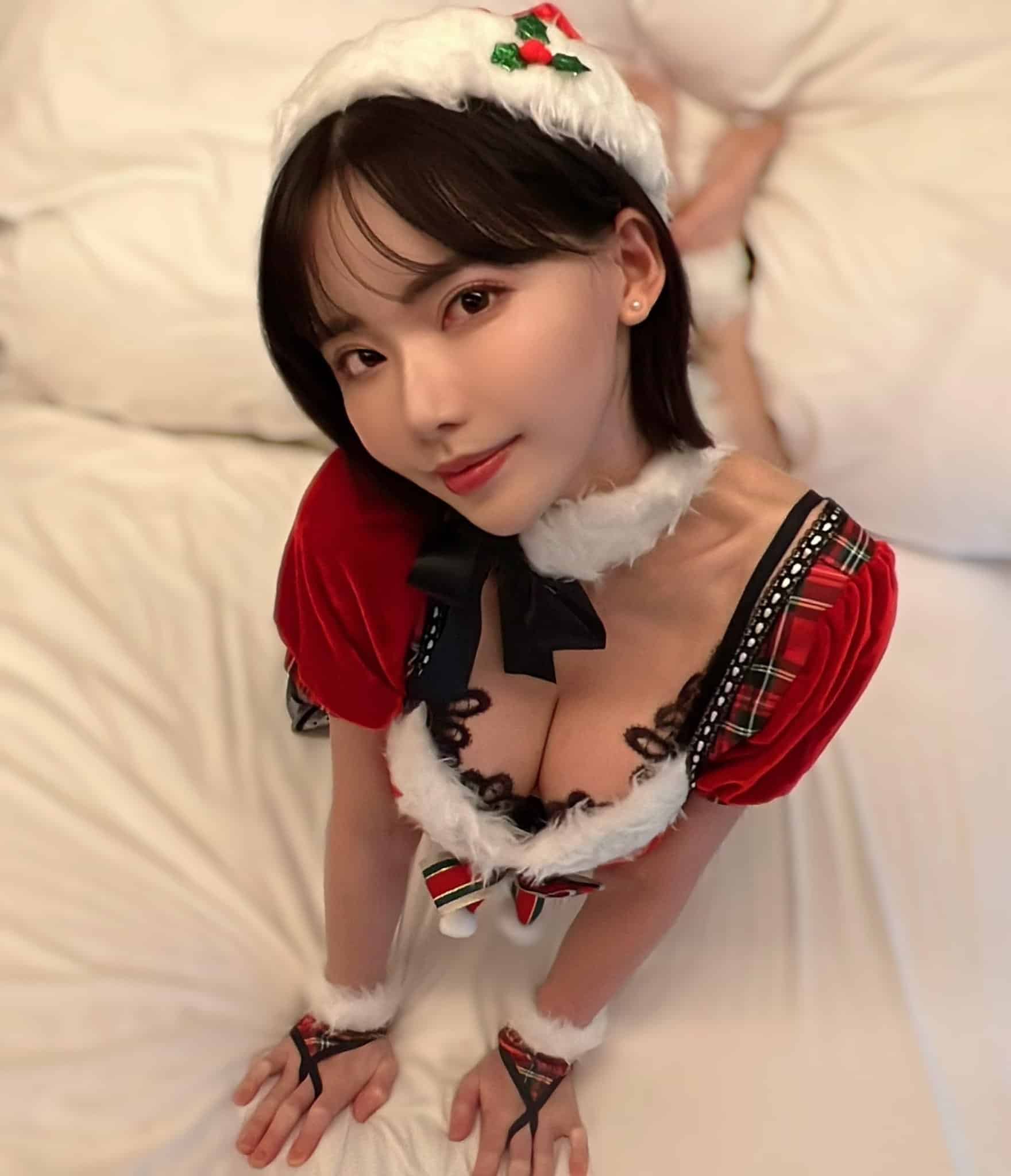 As expected, many of her followers and great fans of the actress were fascinated by Eimi Fukada in that beautiful outfit that emanates the magic of the Christmas, transmitting happiness and joy. Where comments from Merry Christmas and the amazement that they had never seen santa claus as beautiful as her.

Notably Eimi Fukada On this special date, I launch a special raffle for his followers on Twitter with the opportunity to win a nintendoswitch. Giveaway will expire until December 31the day on which the end of the year was celebrated. 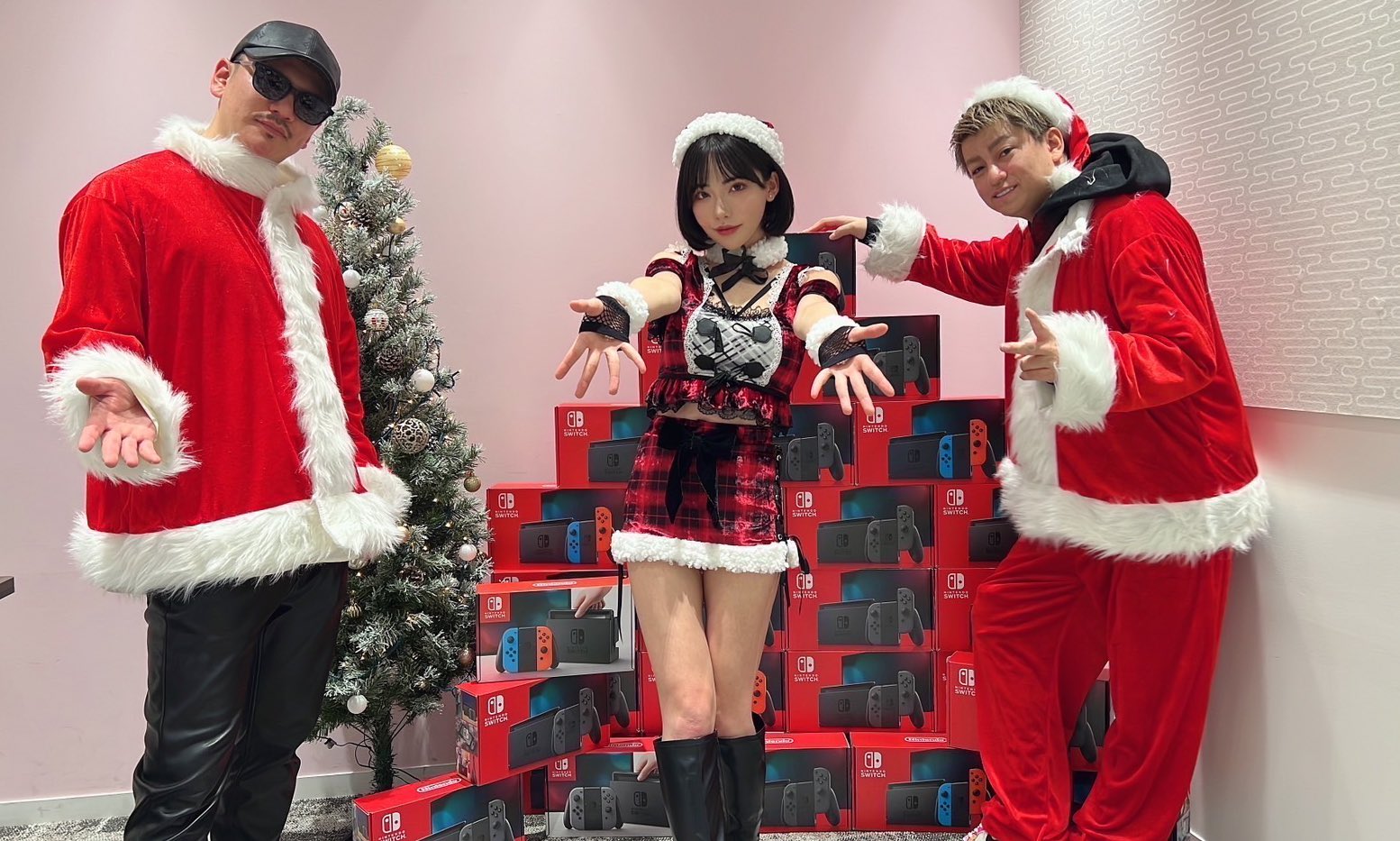 A fairly normal activity for the beautiful actress, who has always attracted attention with different themes, interacting with her followers and being a huge fan of certain animes, as well as captivating with her highly recommended explicit videos.

Eimi Fukada is one of the actresses JAV youngest and most relevant in Japan, the March 18, 1998 on the Tochigi Prefecture located in the region of Kanto. Which is a businesswoman, Youtuber and has a Twitch channel where she interacts with his followers. 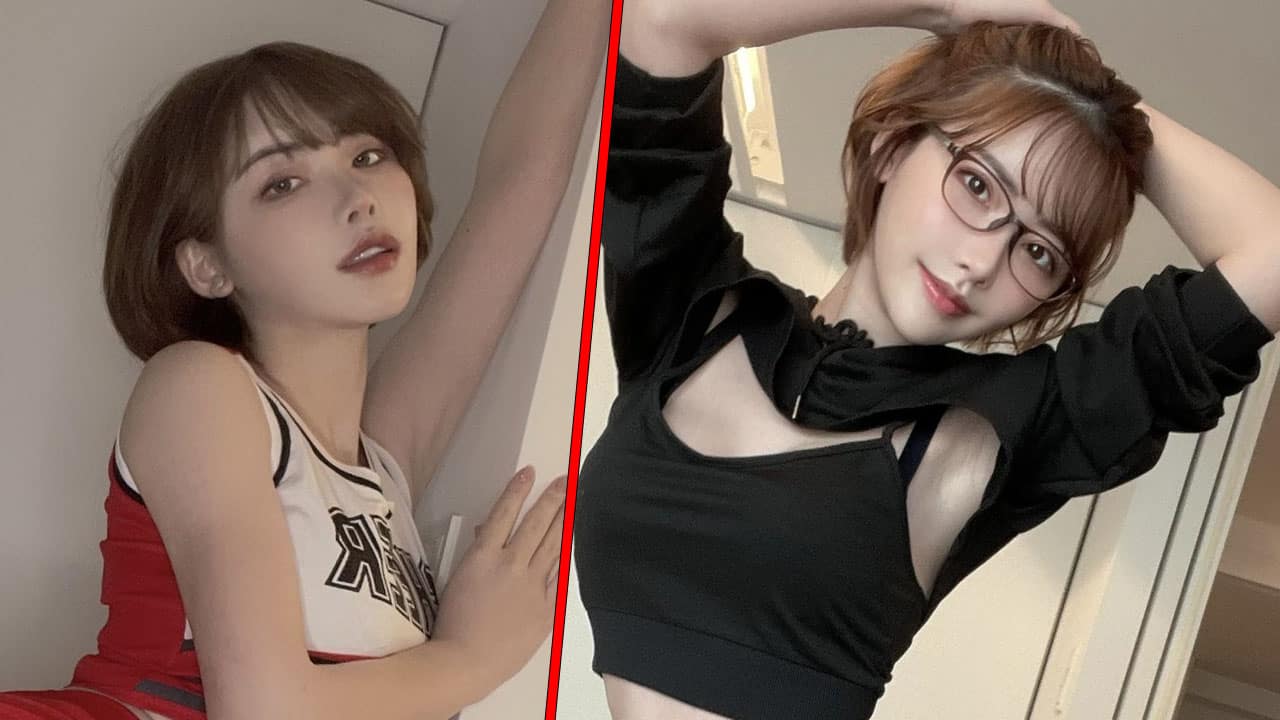 Eimi Fukada He has starred in a wide variety of nonpor films, including films that parody popular female characters such as Megumin from Konosuba! (Kono Subarashii Sekai ni Shukufuku wo!), Kurumi from Date A Live Y kizuna ai.

fukada He has also shared on social networks cosplays inspired by anime characters such as Meiko Shiraki from the anime Prison School, Mitsuri Kanroji, the pillar of lovefrom the anime Kimetsu no Yaiba (demon slayer)