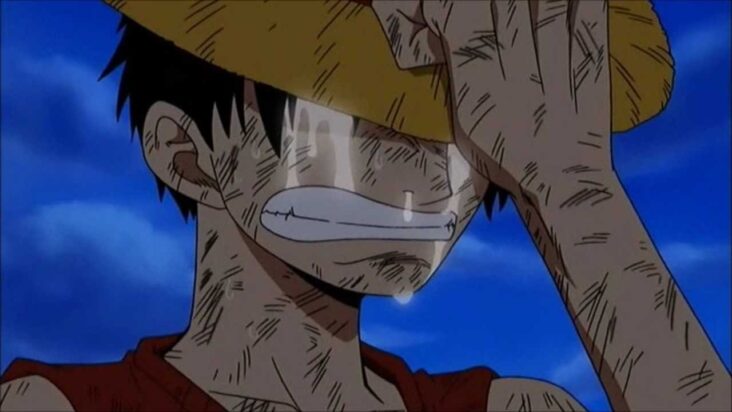 Many anime fans are afraid of one piece because it is very long, some others who followed it have already been left behind because they are upset by the large number of episodes. Of course, in the manga things were not going to be very different and in fact it is the manga that most readers have left halfway, according to a survey by the Japanese medium. All About News.

One Piece, among the manga that readers leave halfway 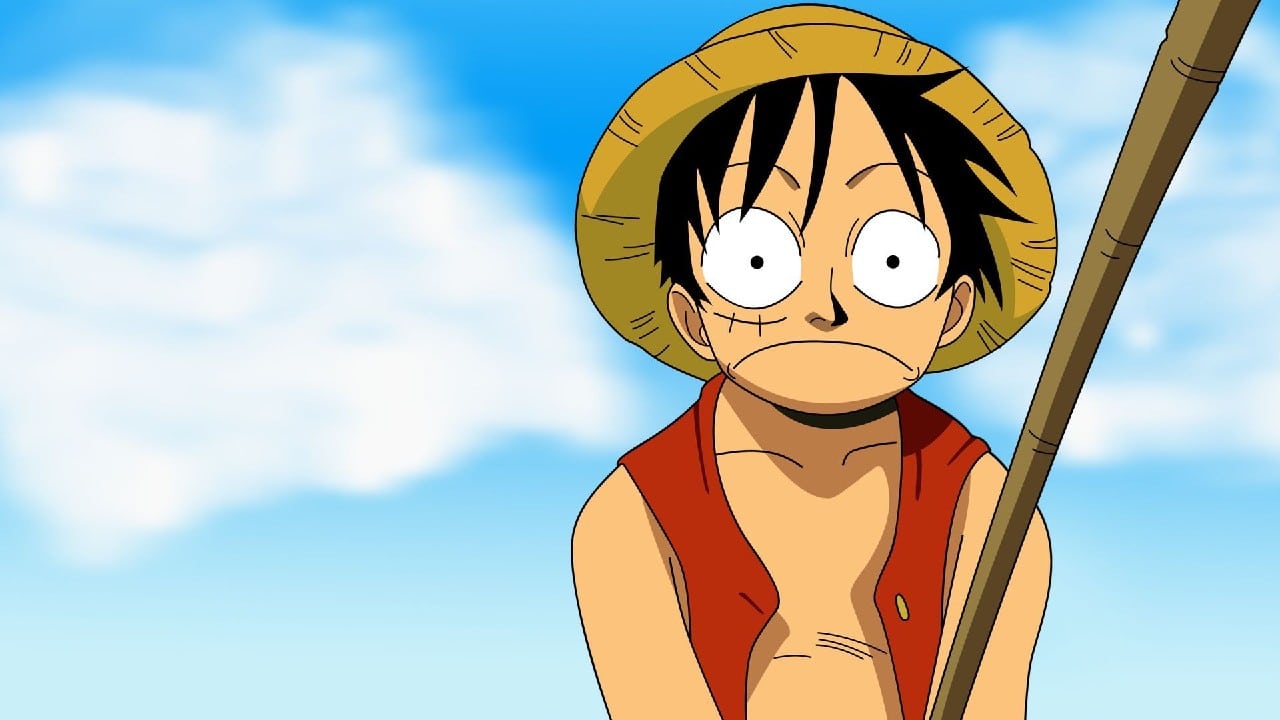 The participants in the survey on manga that readers stop reading won was one piece with just 72 votes. The curious thing is that the survey includes the reasons of the readers, among which questions such as the following stand out:

“The story and the characters have grown, and although hints of the past have been collected, it is difficult to read them again. The battle scenes are long, so I got tired of reading them” (36-year-old woman).

«The battle scenes were too long and the story didn’t progress at all, so I got bored» (53-year-old woman). 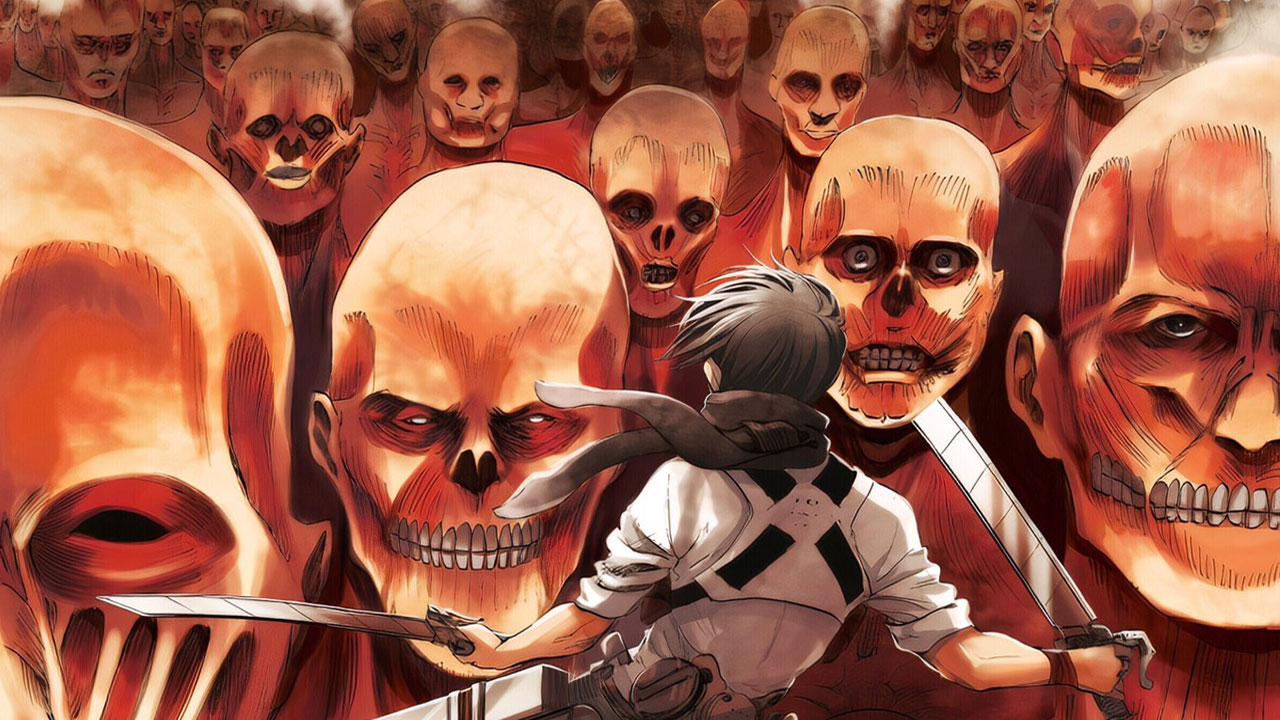 After One Piece, Second place was also taken by a popular work: shingeki no kyojin, with 18 votes in total and also had its dose of comments:

«I stopped reading because I felt depressed» (37-year-old woman).

“It turned into a war between humans halfway through and I stopped because it was brutal” (51-year-old man).

Tied with Shingeki for second place was Jujutsu Kaisen. In this case, readers did not allude to technical issues or distribution of the illustrations, but rather found the story to be very confusing and difficult to follow.

“I read up to about 6 volumes, but it did not suit me. I couldn’t go in because there was no explanation of the technique and it was too sudden” (35-year-old man).

«I did not remember the characteristics of the technique and the rules of the game, I could not follow the content of the story» (25-year-old woman).

“I stopped reading because I didn’t understand what the battle scenes were doing and how they progressed” (30-year-old woman).

It should be noted that the medium that carried out this survey took a very small sample of readers, since there were only 376 participants, all from Japan.