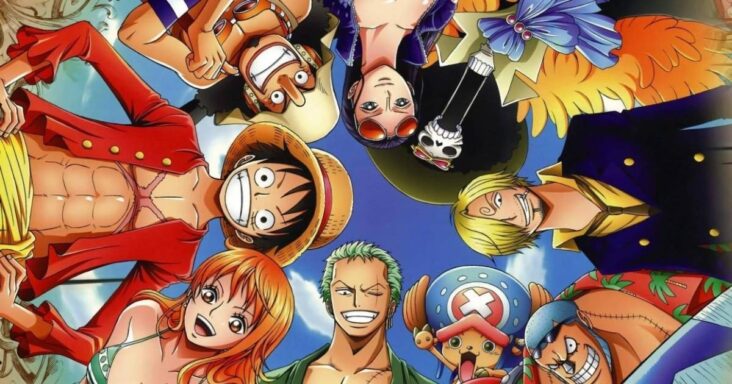 one piece is an anime that tells the story of Luffy, a pirate searching for a treasure known as the One Piece, and wants to become the next Pirate King. Its first episode aired on October 20, 1999, becoming a huge hit.

Discover all the sagas and their arcs, even the most current ones, in this special guide to one piece. 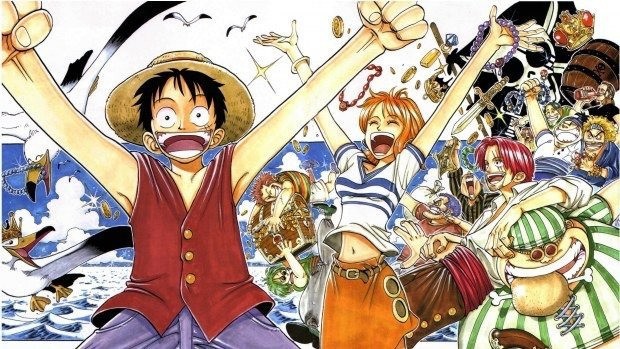 We start with the saga that introduced Luffy to the world, the so-called East Blue Saga. It shows the character as a boy living in East Blue and at the beginning of recruiting the crew to hunt down the One Piece and try to become the Pirate King. 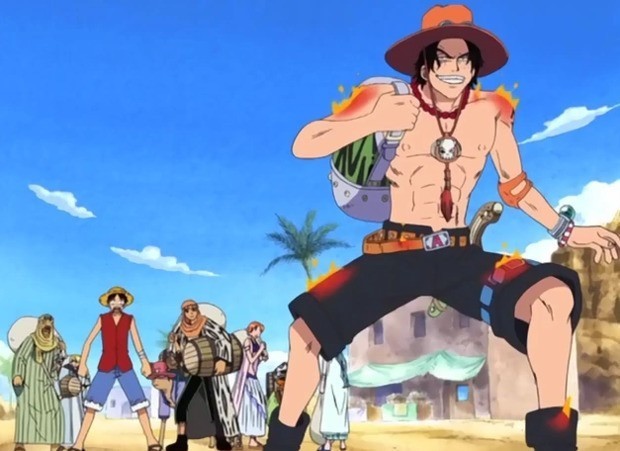 In the second saga, titled Alabaster (or Baroque Works), Luffy and his team continue to search for the One Piece, convinced that the young man can become the Pirate King. However, they must help Nefertari Vivi get to her homeland before a war begins. The problem is that a malicious organization will do anything to prevent Luffy and his friends from reaching Alabaster. 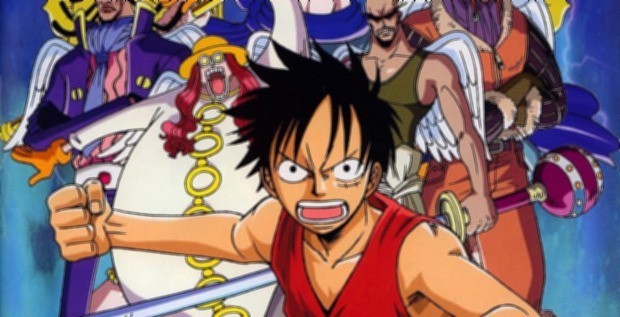 In the third saga of one piece, titled Skypiea, the Straw Hats continue their adventure. However, Luffy and the others are faced with a land full of mysteries and involved in a war that can destroy Skypiea immediately. This is one of the arcs that already starts with fillers right at the beginning of the saga. 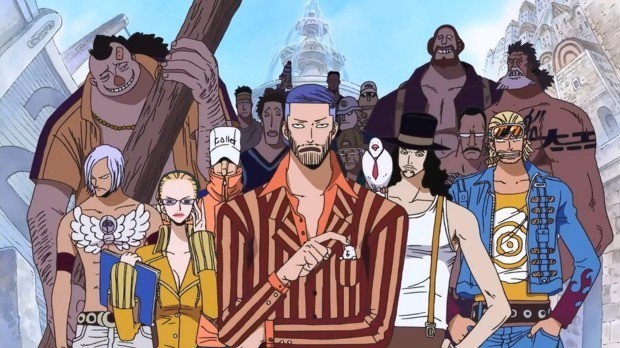 Water 7 is the fourth saga of one piece, also known as Saga Enies Lobby or Saga CP9. This time the pirates are already out on the open seas again and will face some dangers in their quest to find the One Piece. One of them is the trickster Foxy, as well as one of the three Army Lookouts, named Aokiji. Luffy needs to get to Water 7 to find a carpenter to join his crew and repair his ship. 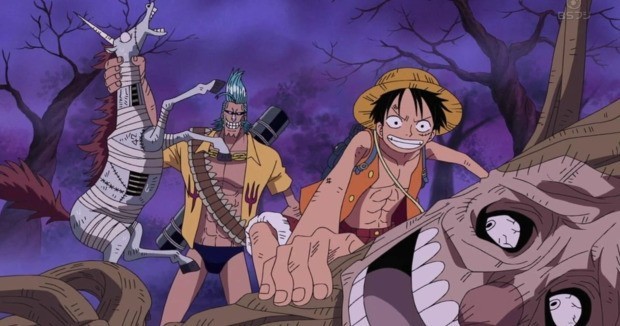 In the fifth saga of the anime, Luffy and the crew end up landing on a ghost island called Thriller Bark. There, a strange character uses Luffy’s shadow to revive Oars, a legendary giant. With the help of Brook, a skeleton, Luffy and the other Straw Hats must face Oars and the one who brought him back to life. 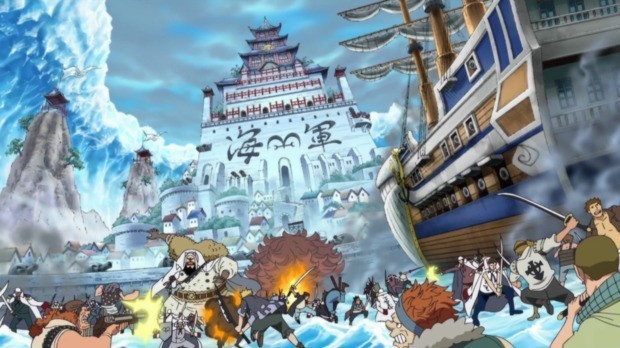 Also known as the War Peak Saga, the Marineford War marks the end of the first half of the anime. At this point in the plot, Luffy and the other Straw Hat Pirates are separated on the Sabaody Archipelago. And this is where things seem to get a bit more difficult for Luffy and the others.

Do you want to avoid padding? one piece? Do you know the One Piece filler episodes that can be skipped? Here we help you!

Saga of the island of the merfolk 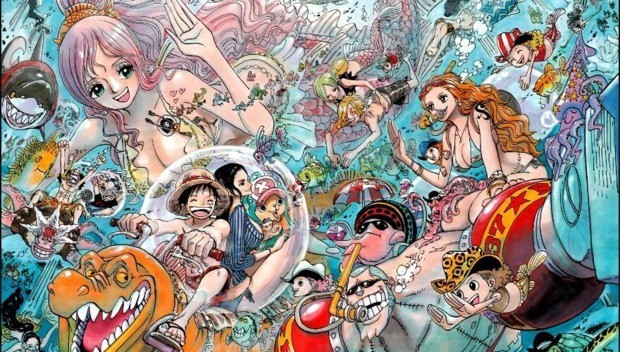 Also known as the saga of the fish men, it presents the plot after 2 years of a jump in time. The Straw Hats meet in the Sabaody Archipelago and head to the New World, but for that they need to go through Fishman Island (or island of the mermen) and face some pirates who are there. 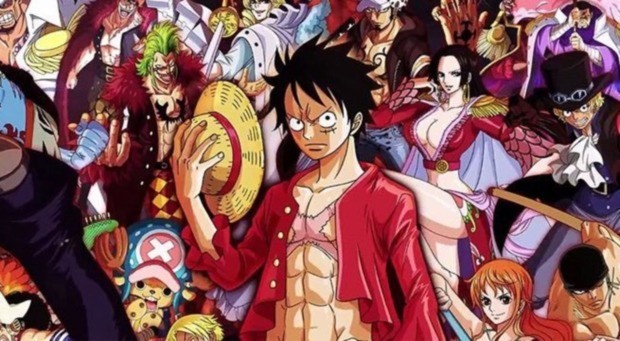 Finally, Luffy and his team make it to the New World, but end up in front of Dr. Vegapunk’s old lab and come across Caesar Clown’s illegal experiments. Luffy ends up forming alliances and discovers a conspiracy existing on the island of Dressrosa. 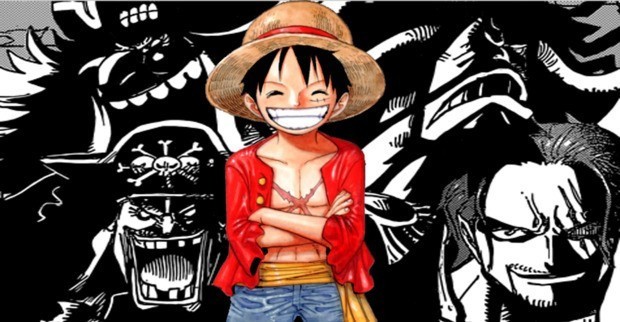 We have reached the most current saga of One Piece, entitled Yonkou. An alliance named Ninja-Pirate-Mink-Samurai is formed to defeat Kaido. It is then that Luffy takes action, gets involved with a Yonkou named Big Mom and needs to embark on a rescue mission to find his friend, Sanji.