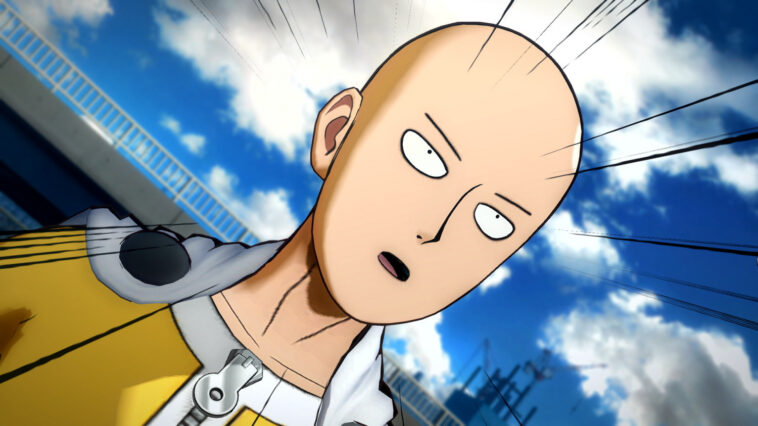 A report by Deadline  reveals that Fast and Furious director Justin Lin will direct the Hollywood live-action movie of the popular One Punch Man manga . It is important to note that Justin Lin  left the production of the film Fast and Furious 10 due to creative differences, despite working in the franchise since the premiere of the first film.

The  One-Punch Man movie  is being written by Scott Rosenberg and Jeff Pinkner (  Jumanji: The Next Level  ,  Venom  ), with Arad Productions ‘ Avi Arad and Ari Arad producing along with Lin . The director is currently working with the writing couple on a rewrite of the script and aims to start production on the film by the end of the year.

One Punch  Man  is a webcomic created by  One  and began publication in 2009. On June 14, 2012, a digital version illustrated by Yusuke Murata  would begin publication on the  Young Jump  magazine website owned by  Shueisha publisher. . In addition,  Shueisha  would also be publishing the work physically, currently having a total of 25 published compilation volumes.

On October 5, 2015, the  One Punch Man manga  would premiere its anime adaptation that consisted of 2 seasons (24 episodes in total) and 13 OVAs. In addition, the animation studio  Madhouse  (Season 1) and  JC Staff (Season 2) were responsible for the production of the series and it is available legally through the Crunchyroll platform ,  Netflix  and  Funimation .

Synopsis for  One Punch Man :