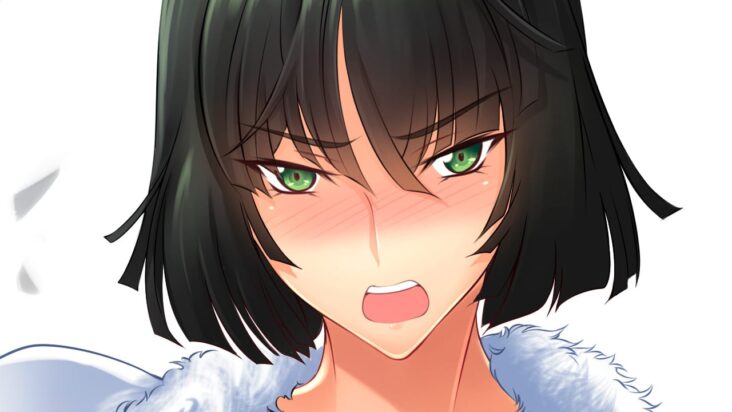 At the time when the official media of the television anime based on the manga of ONE and illustrated by Yusuke Murata, one punch manconfirmed the production of a third season last August of this year, generated a great impact on social networks thanks to the excitement of fans who expected a continuation of the anime series, and with the saying «Never lose hopes» has been widely celebrated with much sentimentality.

However, for a few days different insiders and portals have provided some information that, apparently, continues to cause discomfort in the anime production committee and that is that in the account of official twitter from the anime one punch man He has dedicated a few words to the public about the «Unofficial News» that are circulating on the internet about the renowned animation studio in charge of producing its third season.

Don’t be fooled by unofficial information coming from other accounts.

Accurate information will be announced through this account when the time indicated.

It should be noted that this is not the first time that the official media of an anime adaptation has shown their dissatisfaction with the «Unofficial News». The most recent case would be that of the anime «Mob Psycho 100» who has fervently shown his discontent against the insiders who leaked information about his third season and also with the filming and dissemination of the presentation of his opening at the event Anime Expo 2022.

one punch man is a webcomic created by One and its publication began in 2009. On June 14, 2012, a digital version illustrated by Yusuke Murata would begin to be published on the magazine’s website Young Jump which belongs to the publisher Shueisha. Besides, Shueisha is publishing the manga one punch man physically, currently having a total of 27 published compilation volumes.

On October 5, 2015, the manga one punch man It would premiere its anime adaptation that consisted of 2 seasons (24 episodes in total), 13 OVAs and a third season in production. Also, the animation studio Madhouse (Season 1) and JC Staff (Season 2) were in charge of the production of the series and it is legally available through the platform crunchyroll, Netflix Y funimation.

synopsis of one punch man:

The story takes place in one of Earth’s fictional metropolises, Z City in Japan. The world is full of strange monsters that mysteriously appear and cause many disasters. Saitama, the protagonist, is a powerful superhero who easily defeats monsters or other villains with a single punch.

Because of this, Saitama has found his strength boring and is always trying to find more powerful opponents that can match him. In his adventures he meets new friends, enemies and his own disciple, the cyborg Genos, and joins the Hero Association to gain fame for all his actions to prevent evil.

Despite defeating many powerful enemies that the main heroes, even those of the Hero Association, are unable to defeat, Saitama is unable to gain recognition for his actions in general. Most of the people discriminate against him because of his normal physical appearance and some accuse him of being a fake hero. Only a small number of individuals recognize his incredible talent and humility towards others.