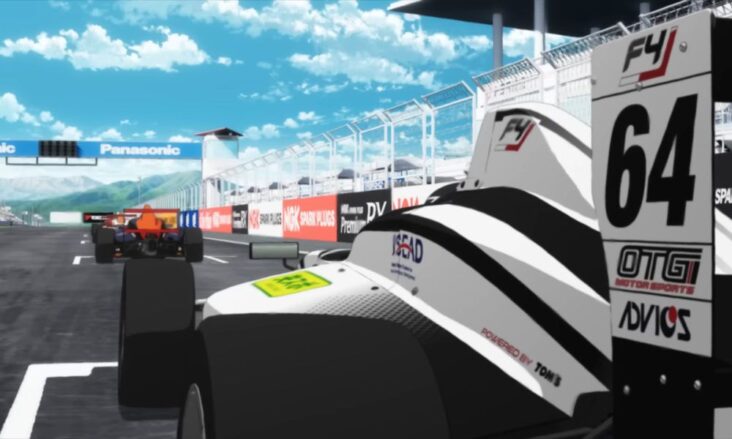 Last Friday during an online event the editorial kadokawa and the animation studio troyca they issued the first trailer of Overtake!, a new original anime. The video reveals the Main cast of actors, as well as the production team in charge of this animated project. was also published first picture from the series.

As for the casting of voices, this is made up of the following distribution of roles:

Freelance photographer Kōya Madoka is in a slump for a certain reason. He goes to Fuji International Speedway to work on a report and meets Haruka Asahina, a high school F4 driver. Suddenly, his heart races after not feeling anything for a long time. With this, he begins to support Haruka and the youth team «Komaki Motors» to help him achieve his dreams.