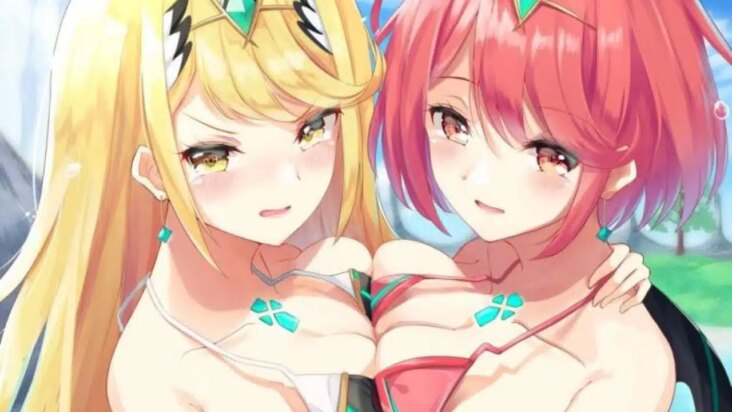 Currently the last videogame adapted to anime that has caused great expectation is NieR: Automata Ver1.1a, but there are still several options left that fans of both worlds would like to see as well. That is why the popular portal Anime! Anime! He took on the task of carrying out a survey in which he asks his readers precisely what video game they would like to see in that format and the results could be more than surprising for some.

What was the video game that otakus want to see adapted to anime? 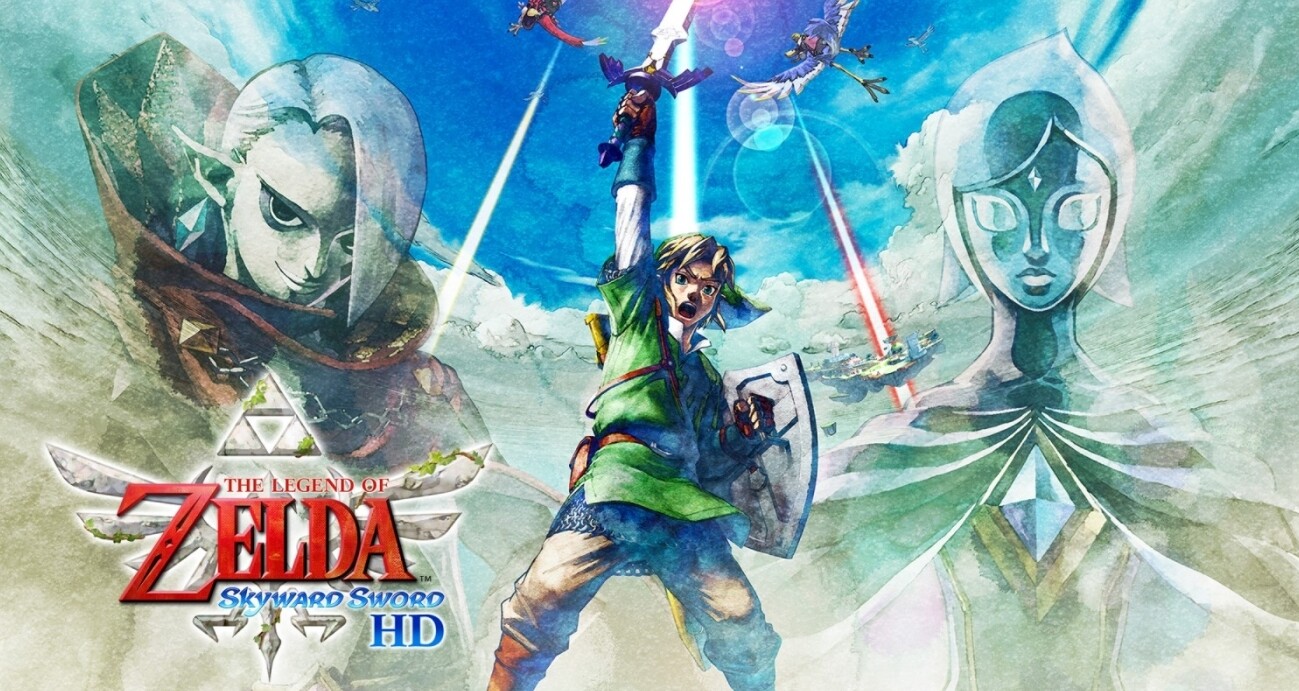 In it third place from this poll was chosen The Legend of Zelda, one of the star video games of Nintendo that has amazed gamers of all ages who would like to see it animated. «The story is voluminous. The movie in the game was good, so I want to follow the story in the anime», was one of the comments quoted by the portal about the reasons for choosing this game.

In it second place finished one of the currently favorite games among the community: Xenoblade Chronicles. This video game that is in its third installment would be one of the favorites by the community to have an anime adaptation. «The flashy battle scenes, the charming characters, the truth that becomes clearer in the second half, and the shocking development at the end. It attracts you «, was one of the opinions of the voters.

Finally, in the first place and that might surprise readers, was chosen splatoon. Where the voters highlighted that the action is one of the characteristics for which they would like to see it in an anime version. Some others also commented that they were drawn to go deeper with a story. 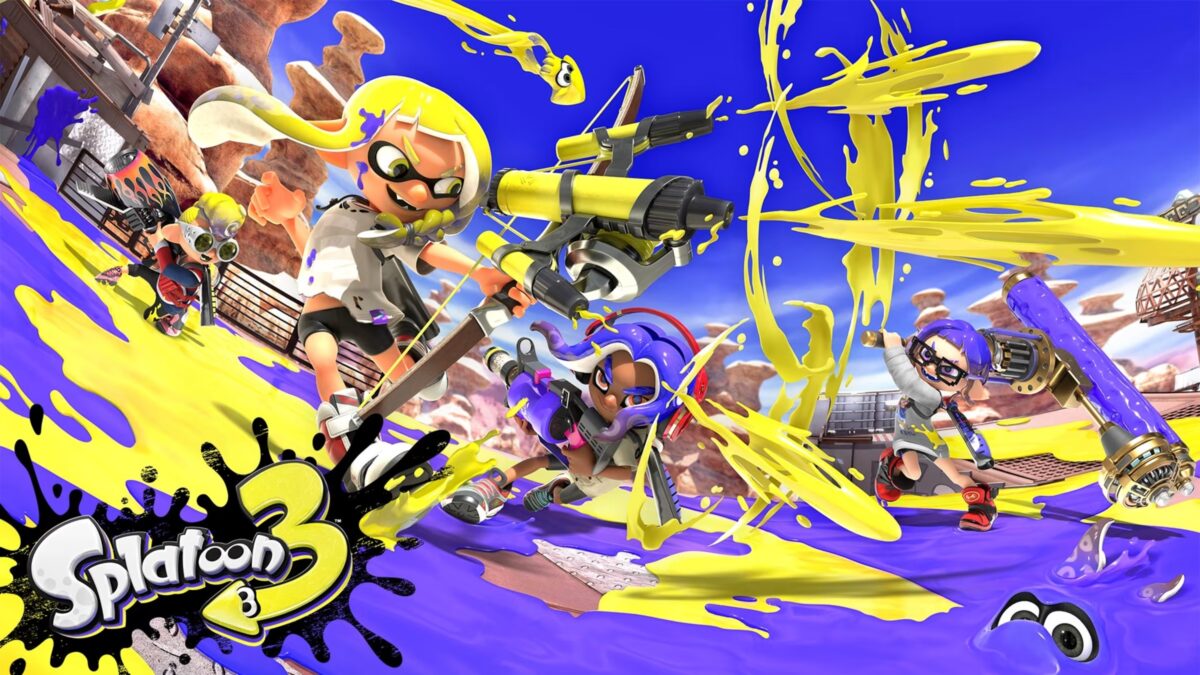 As explained by the portal Anime! Anime! The survey included 1,609 people over an eight-day period during which the exercise lasted. They also detailed that the participation was approximately 35 percent men and 60 percent women. While the age of the participants was 55 percent 19 years or younger and 25 percent 20 years or older. What video game would you like to see adapted? Write your answers in the comments.