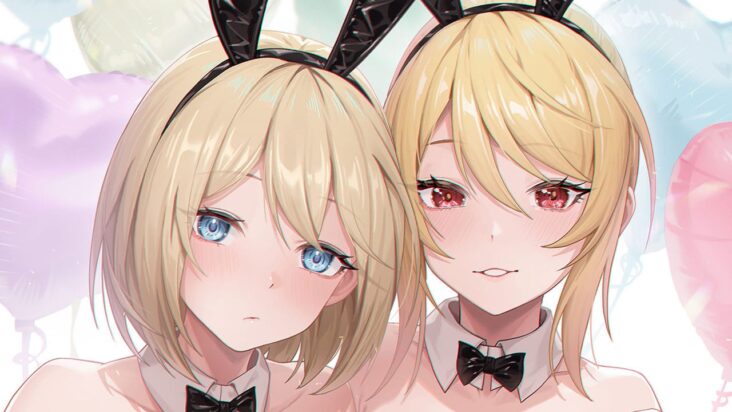 The production committee for the anime adaptation of the light novel «Otome Game Sekai wa Mob ni Kibishii Sekai Desu (Trapped in a Dating Sim: The World of Otome Games is Tough for Mobs)» announced that the television series will have a second season. Additionally, the announcement was accompanied by the publication of a new promotional image. 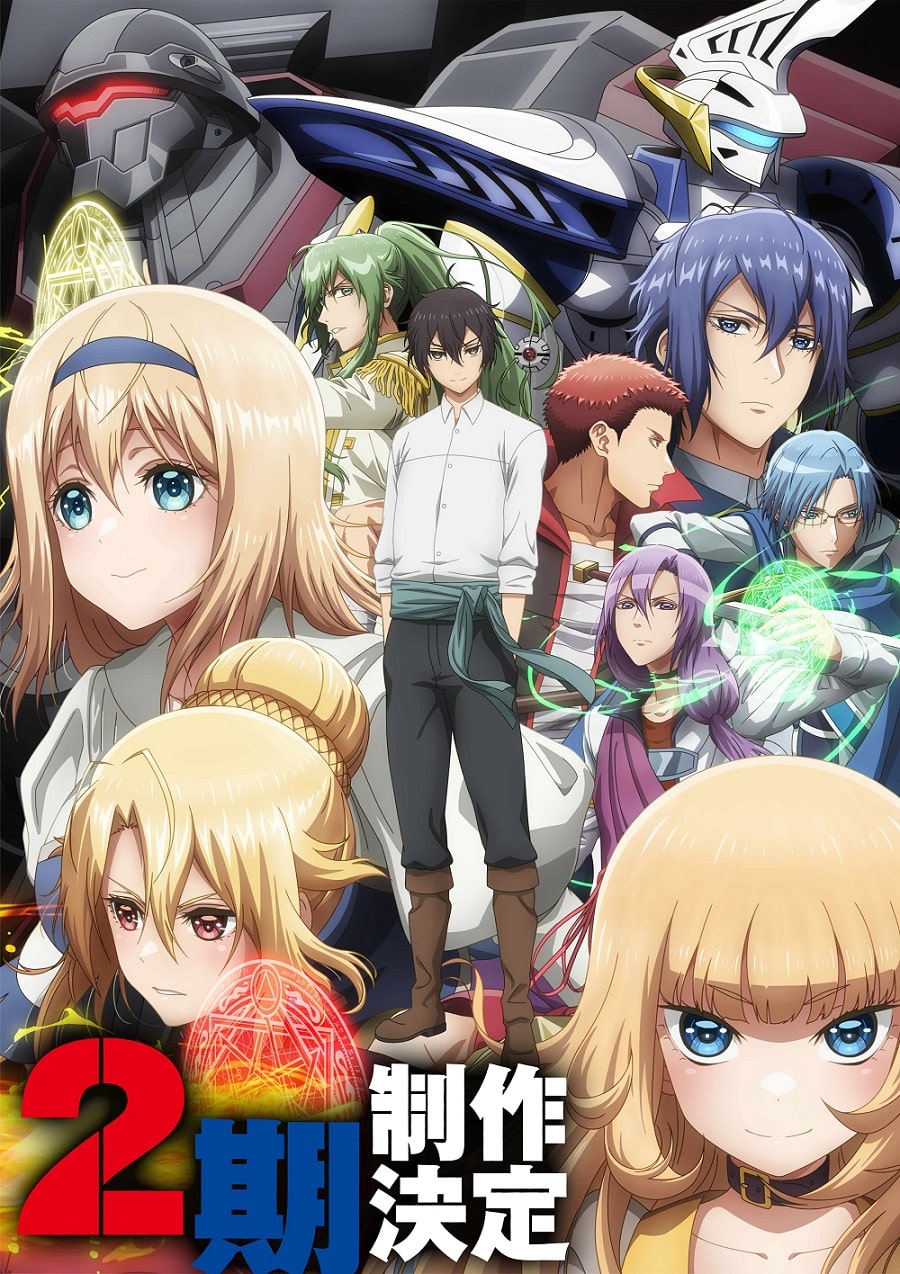 In a press release, the following message can be seen: “Decision to produce a second season. Thanks to the enormous support that the television anime adaptation of «Otome Game World is a strict world for mobs«, which premiered in April 2022, It has been decided that a second season of the animated series will be produced!». 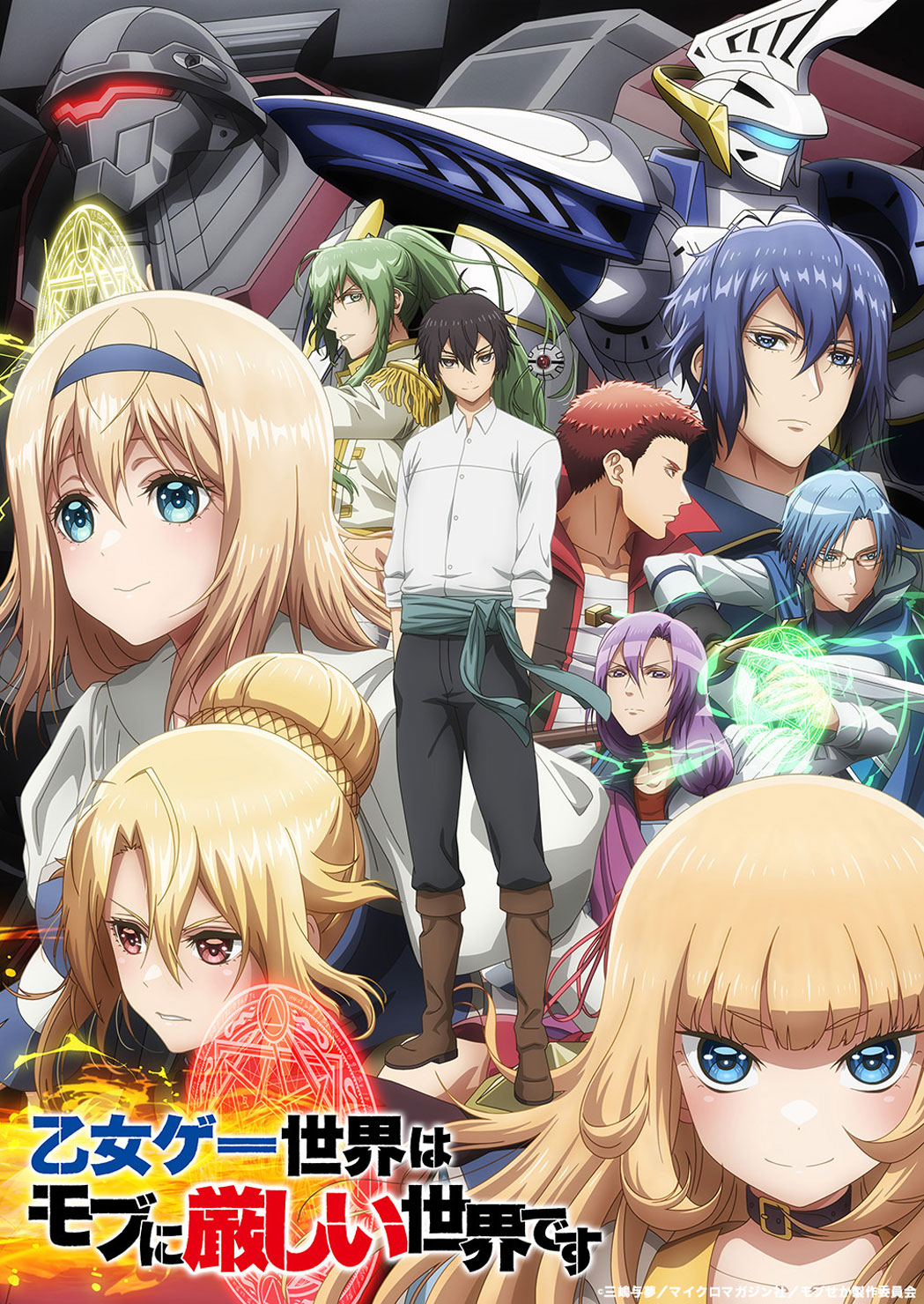 So far, only the production of the second season of the anime has been confirmed. Otome Game Sekai wa Mob ni Kibishii Sekai Desu and no release date or extra details about the return of the series have been revealed. For now, we invite you to wait for an official statement from the production committee and not take rumors as statements. 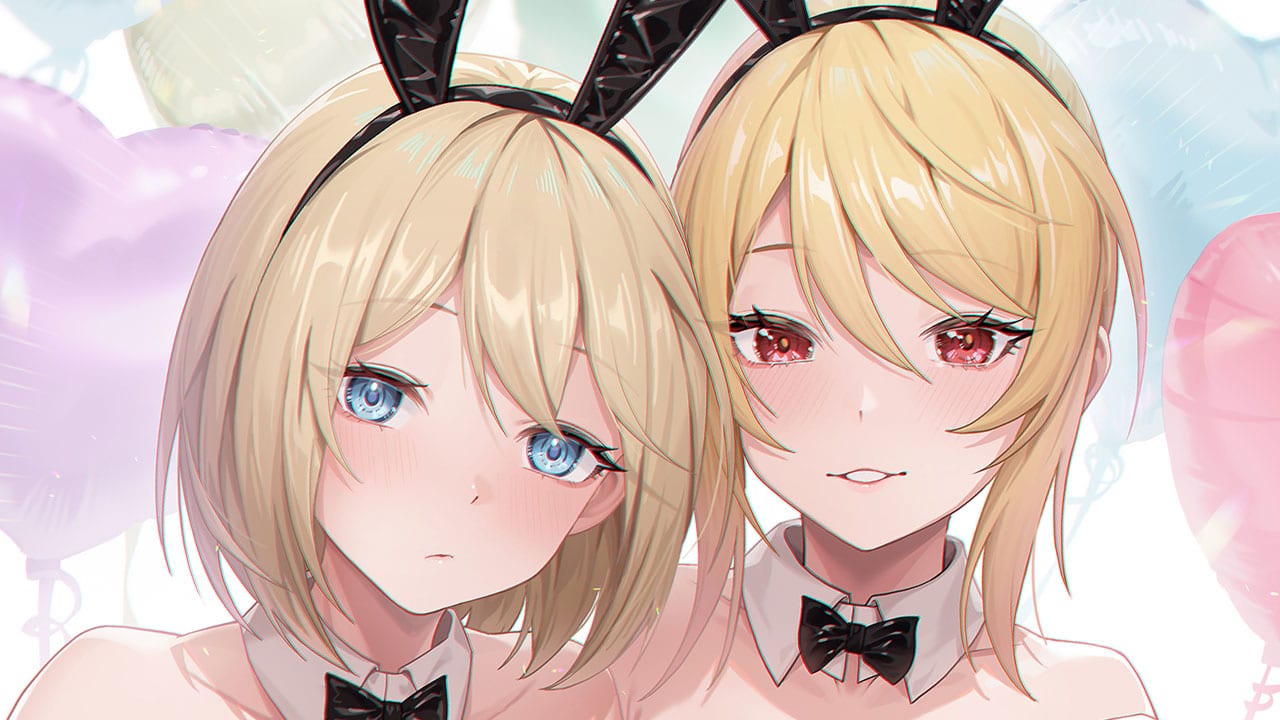 the light novel Otome Game Sekai wa Mob ni Kibishii Sekai Desualso know as Trapped in a Dating Sim: The World of Otome Games is Tough for Mobsis written by Yomu Mishima and illustrated by Peeland began its publication in the editorial seal GC Novels from the publisher Micro Magazine since May 2018.

On April 3, the light novel Otome Game Sekai wa Mob ni Kibishii Sekai Desu would premiere its anime adaptation that will consist of a total of 12 episodes. Also, the animation studio ENGI is in charge of producing the series under the direction of kazuya miruaand is legally available through the platform crunchyroll.

Leon, a Japanese ex-worker who reincarnated into the world of an «otome game», and despairs to see how in this world women dominate men. It was as if men were nothing more than stepping stones to success for the women of this world, and as if that weren’t enough, the only exceptions are the game’s romantic interests, who are a group of handsome men led by the crown prince of A kingdom.

Under these bizarre circumstances, Leon possesses only one weapon: his knowledge of his previous life, where his cheeky sister had forced him to complete this game. Leon, who really just wants to live a peaceful life in the countryside, will start to use this knowledge to provoke a fierce revolt against handsome women and men.