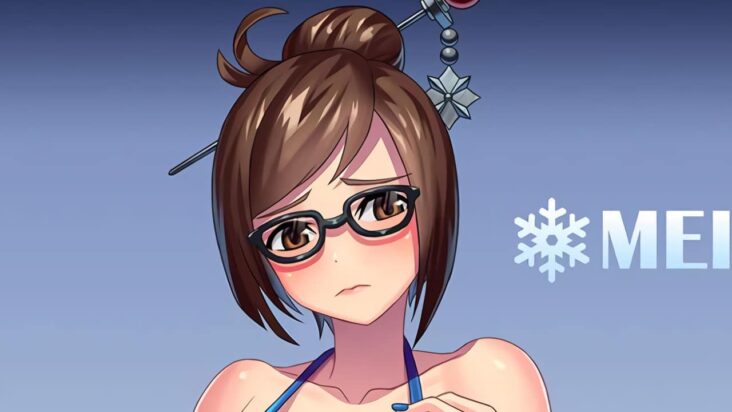 Blizzard has released a new epic skin for Mei. The only problem is that Overwatch 2 players can’t see what she looks like because she’s been temporarily removed from the game. Mei has been missing since Halloween, when Blizzard announced that he was going to «temporarily disable» Mei to fix a bug with her Ice Wall ability that allowed various bugs to be made in public matches. 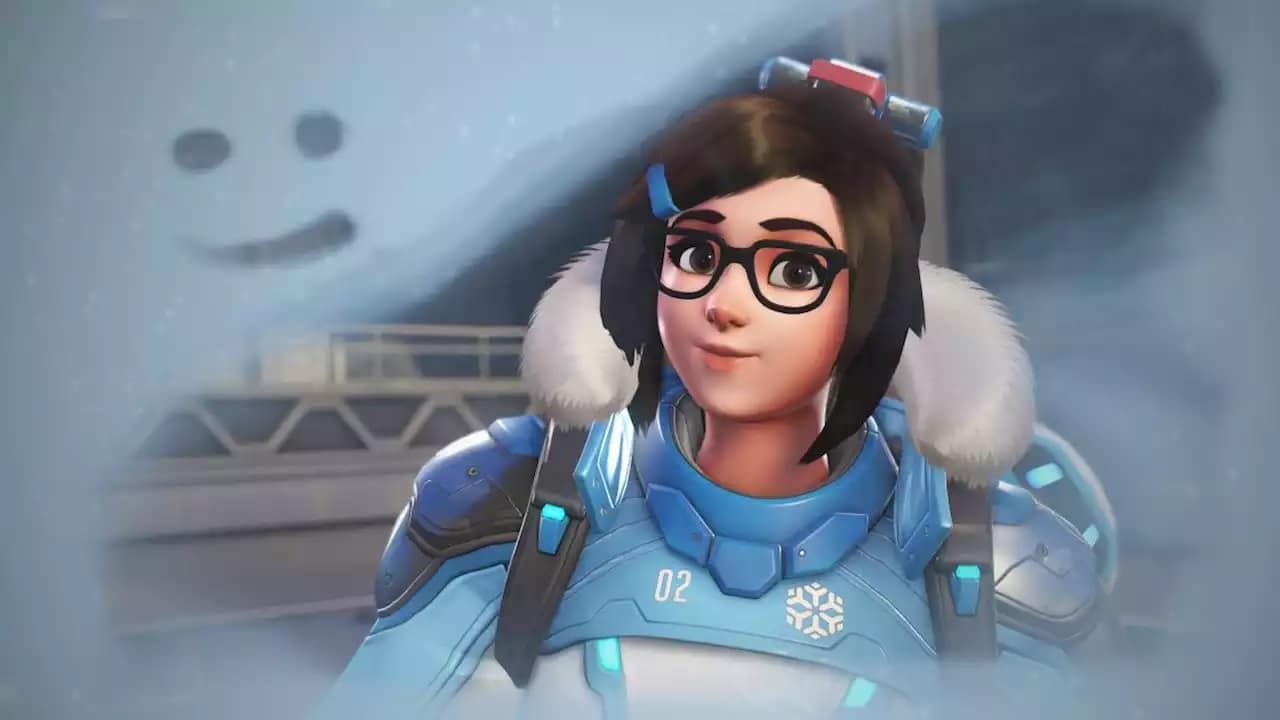 Mei’s core users were told they would have their ice queen back with the release of Overwatch 2’s November 15 patch update. However, that patch was pushed back just a few hours from release to fix a «critical problem». Then it was announced that the patch would come out days later, specifically on November 17.

Despite the small delay, Overwatch 2 He launched Mei’s new epic skin, called Retro Star. Although you bought the skin by shelling out $10 or using OW2 in-game currency, all those who wanted to see the skin in action with Mei’s emotes and in-game cinematics couldn’t, because I wasn’t in the game at the time.

Aside from the Kirby vibes with his rainbow aesthetic, Retro Star has the added bonus of having a pulsating rainbow light on the front of his jacket. Mei is currently available to play in public matches, so you can show off the Retro Star skin to your heart’s content. 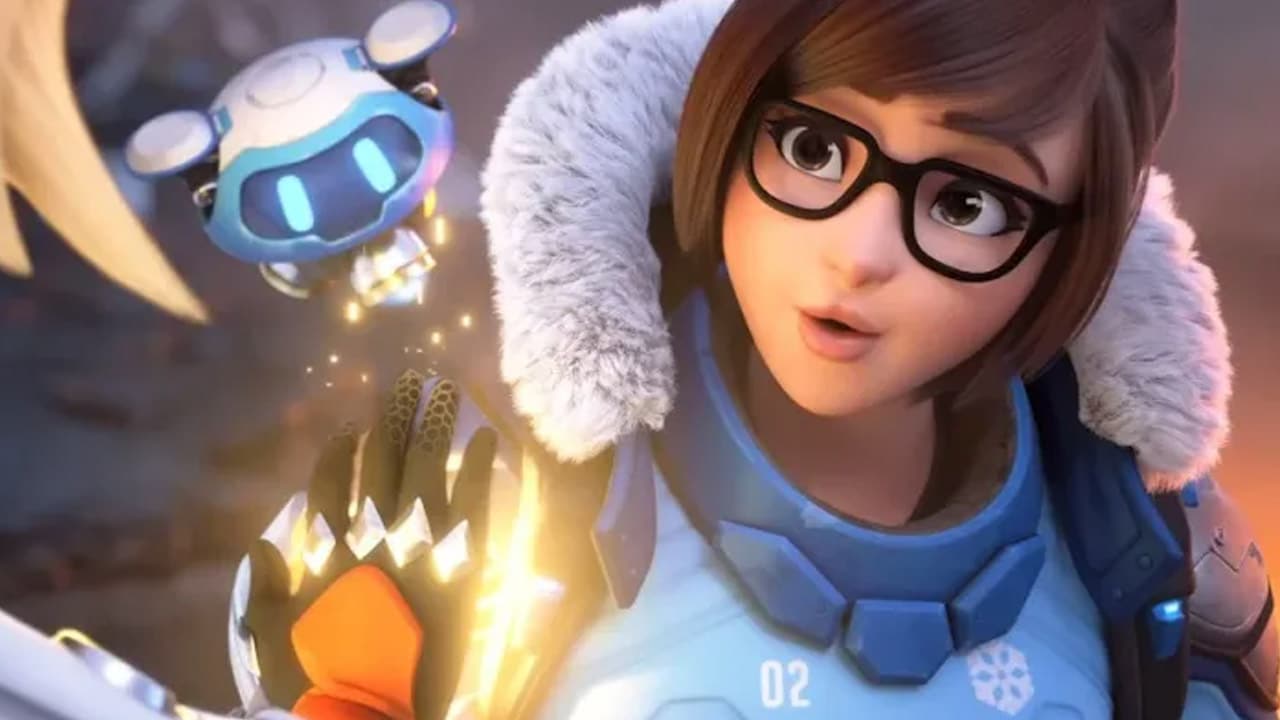