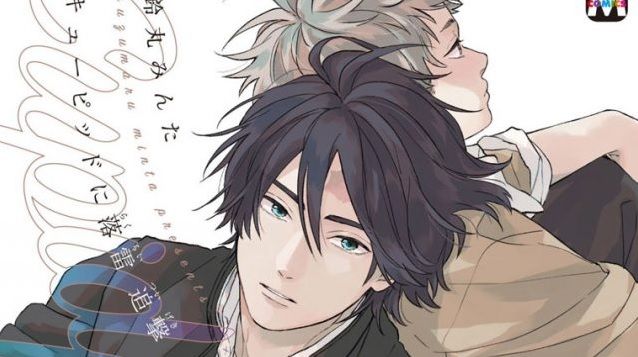 last december Panini Manga announced that it would publish the manga in May Cupid ni Rakurai under the title of cupid in love. Now this Wednesday the publisher announces that its commitment to Minta Suzumaru is expanding with the publication of its sequel and spin-off. In the month of march the publisher will publish cupid in loveMeanwhile in May will publish the sequel Cupid in love – Second crush and in the month of July the spin-off will hit bookstores Cupid in Love – Love Song. 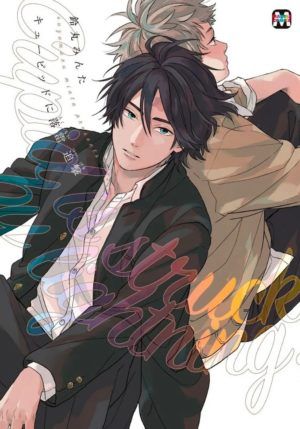 Shingo is known as the cupid of his institute, since, at the request of his classmates and in exchange for food, he investigates the boys with whom they are in love, to discover what they like and what their ideal types of girls are. His last assignment is to discover the origin of the scar on Ao’s forehead, a most popular student due to his cold and distant character. After a rather unfortunate first meeting due to Shingo’s bad ways, he apologizes and discovers that Ao is afraid of lightning. It will be from then on that he gradually realizes that Ao is a more fragile and sensitive person than he seems at first sight. 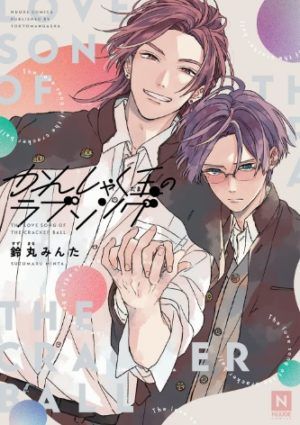 Wakou, a senior, is in love with his childhood friend, Takeo. However, he has given up on that love and just wants to be his best friend. But one day, Takeo suddenly says: «Could I have a boyfriend?!

With Takeo from Cupid of love as the protagonist.