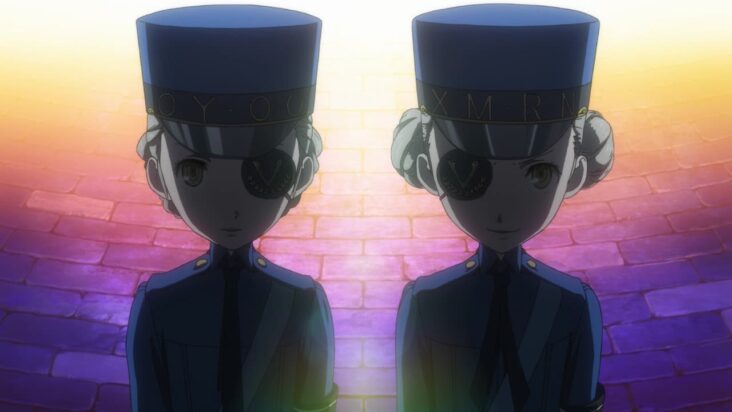 More than 5 years have passed since the original release of person 5 and 2 years after the launch of its extended edition called Persona 5 Royal that, despite the fact that it was originally announced as an exclusive video game PlayStationfinally the title comes to nintendoswitch Y Xbox One/Series. Reason why today we will focus on sharing our review of the version for nintendoswitch.

The story of Persona 5 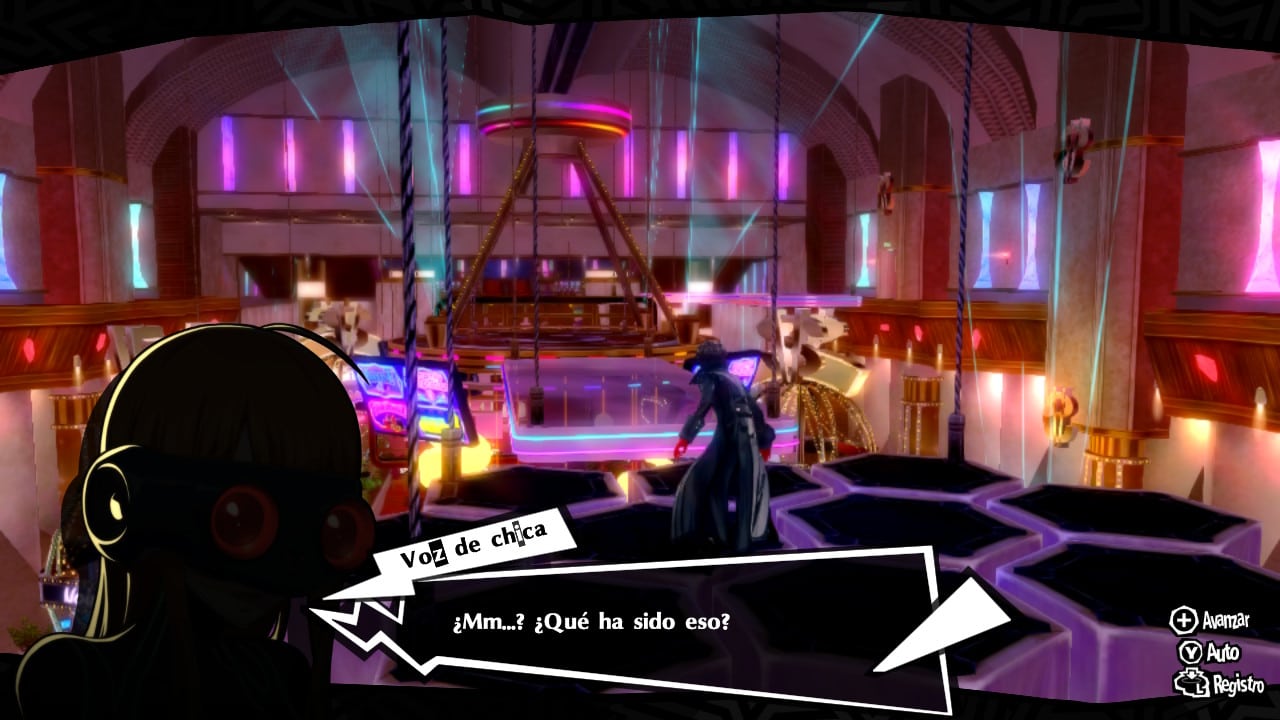 In this video game we will control a main character who, after witnessing a crime, was falsely blamed and is forced to live in another city to continue his studies in a new school. Sadly, his past precedes him and he is marked from the first contact as a criminal, so he must keep calm to avoid ruining his second chance.

However, the protagonist ends up involved in a supernatural mystery, after a dream where he sees himself as a prisoner, which involves traveling to a metaverse where he knows the darkest desires of people. It is here that he will have a chance to deliver justice and our adventure will begin.

The portability of Nintendo Switch makes Persona 5 Royal an even more amazing and accessible experience! 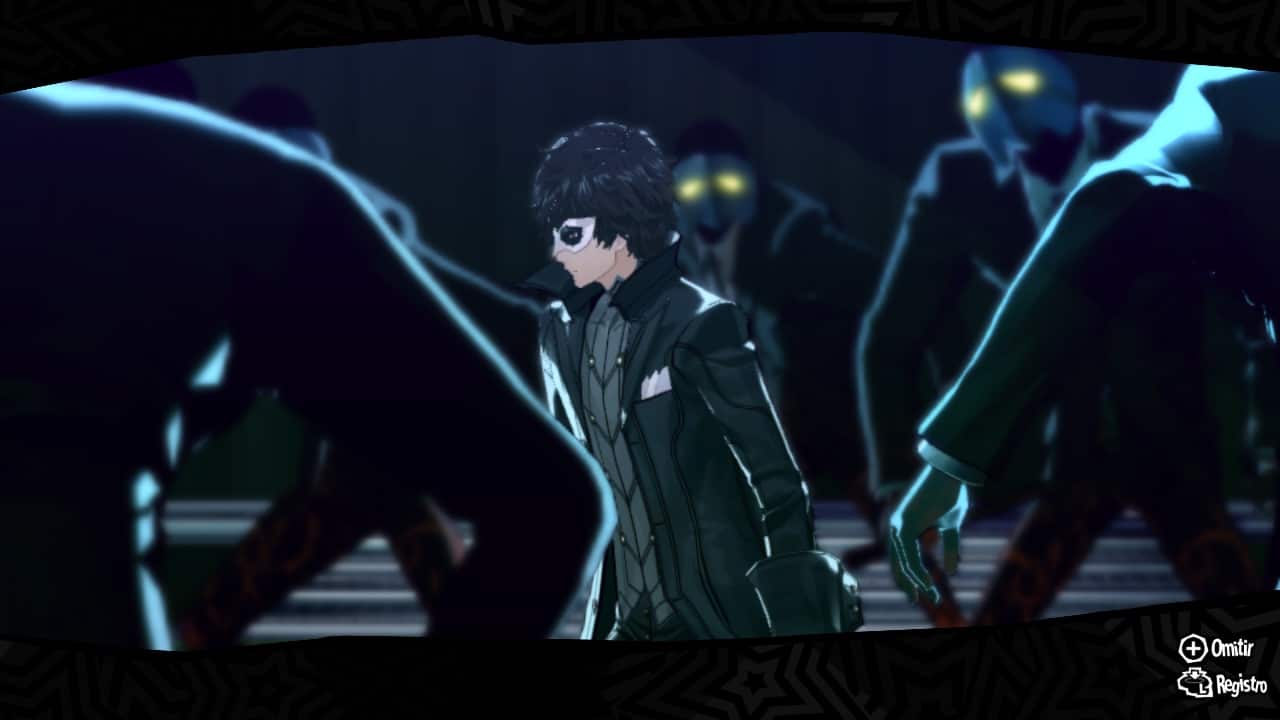 After the arrival of joker a smash bros and the launch of persona 5 strikersarrives at nintendoswitch the extended version of one of the best rated games of Playstation 4; release that has fascinated us due to the versatility it adds to a title as interesting and demanding as Persona 5 Royal.

The version for PlayStation of Persona 5 Royal is a video game that can easily immerse players for tens of hours and even exceed 100 hours with great ease, but it is thanks to the long number of hours required that an invisible accessibility barrier is imposed for those who do not have so much time in House. And for this very reason we are fascinated by the version of nintendoswitchthis very complex adventure eliminates that invisible barrier by incorporating the portability that only the hybrid of Nintendo it can offer.

Now you can play wherever you want and during the writing of my review it was amazing to be able to play in the office and even transport, allowing me the version of switches resume my adventure any minute I had free. It is true that it seems that we have a decrease in graphic quality, but the truth is that Persona is not a franchise that highlights its graphic muscle, since its true potential is in its art direction and soundtrack that were very well transferred to the version of Nintendo.

The hard life of being a student and a hero 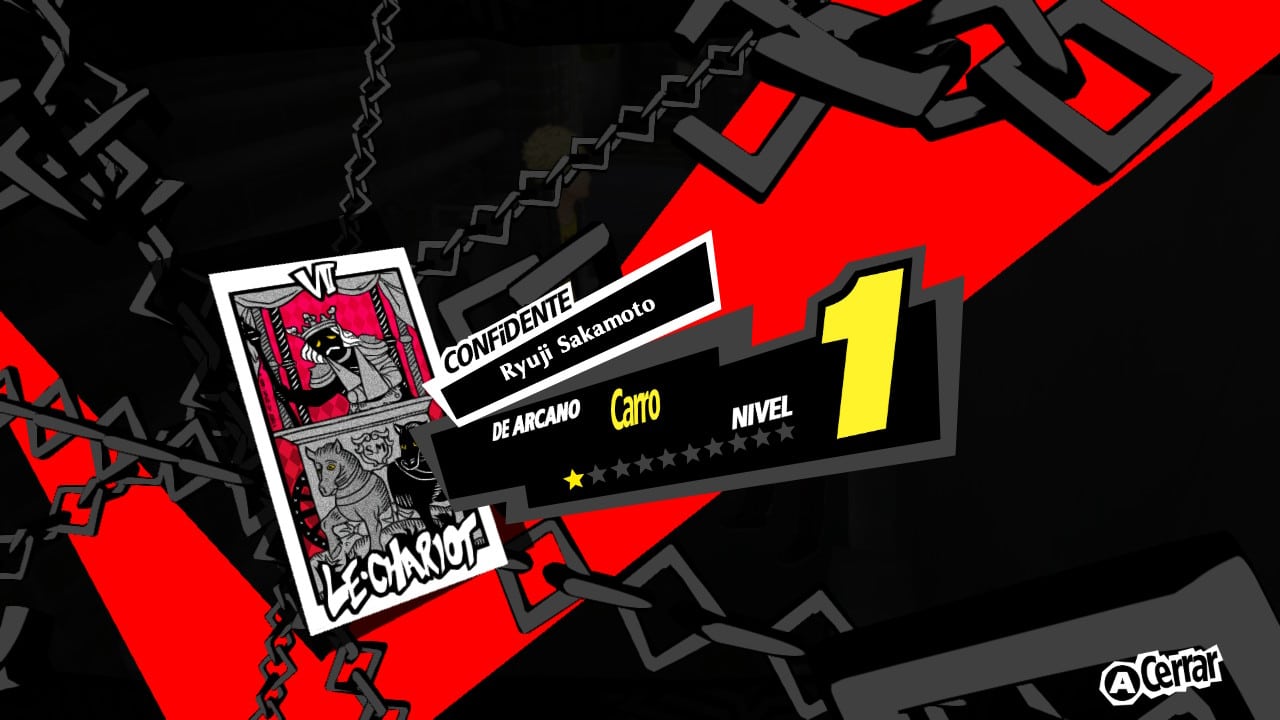 The franchise Person is a benchmark in the JRPG genre and its fifth installment shows that Atlus perfects the gameplay to incredible levels with each new installment. Our character is a high school student, so just like in real life we ​​will be forced to attend classes and live with the people around us, in addition to fighting.

This atmosphere of being a student and a hero at the same time is amazing and helps to increase the immersion exponentially. Additionally, the game has a confidant system that allows us to give ourselves an advantage the more we socialize with a npcbeing able to obtain benefits or unlock until a new semester.

A soundtrack that conquers you from the first moment 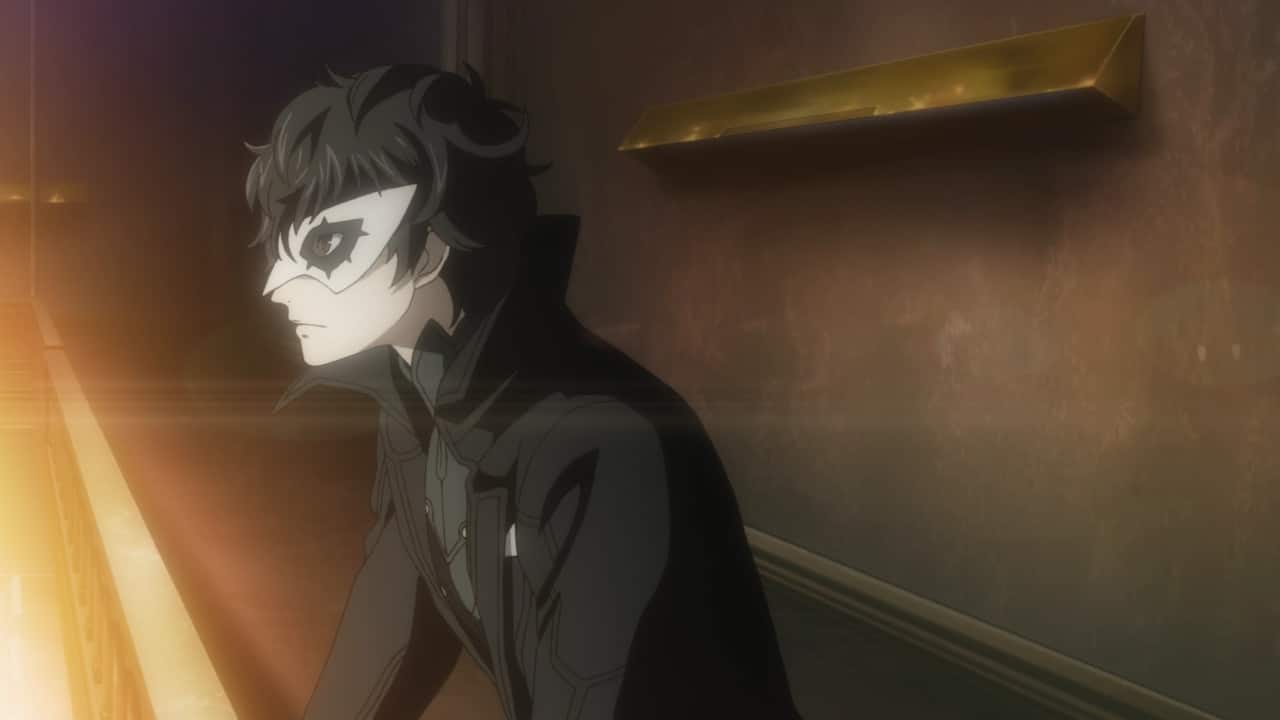 The best thing about persona 5 is without a doubt its soundtrack, a soundtrack that will conquer you from the first moment with tracks like Life Will Change, Rivers in the desert Y Last Surprise. The music in this title is directly inspired by jazz and works as a narrative vehicle developed for each of the situations presented and allows the immersion of the video game to increase exponentially.

Each of the tracks have a background and in certain situations they will make the only thing you want to listen to is the soundtrack, without a doubt an impressive job.

This is not the first time we’ve talked about Persona 5, so we’ll just not go too deep, but we can say that it’s a great golden opportunity to experience this incredible title outside of consoles. playstation 5mainly recommending to play the version for nintendoswitch.