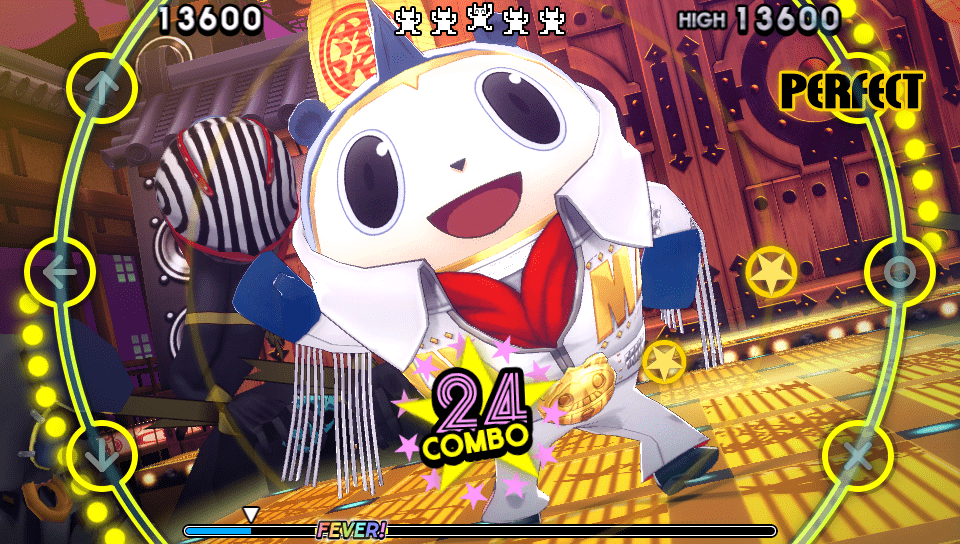 Atlus announces that the soundtracks of various titles in the saga Person will become available on streaming services. In addition to Spotifycan also be heard through Apple Music Y Amazon Music, among other platforms. Specifically, the available albums belong to persona 3 portable, Persona 3: Dancing in Moonlight, Persona 5: Dancing in Starlight Y Super Live Person 2017. These are added to Persona 4 Golden Y Persona 5 Royalpreviously available. 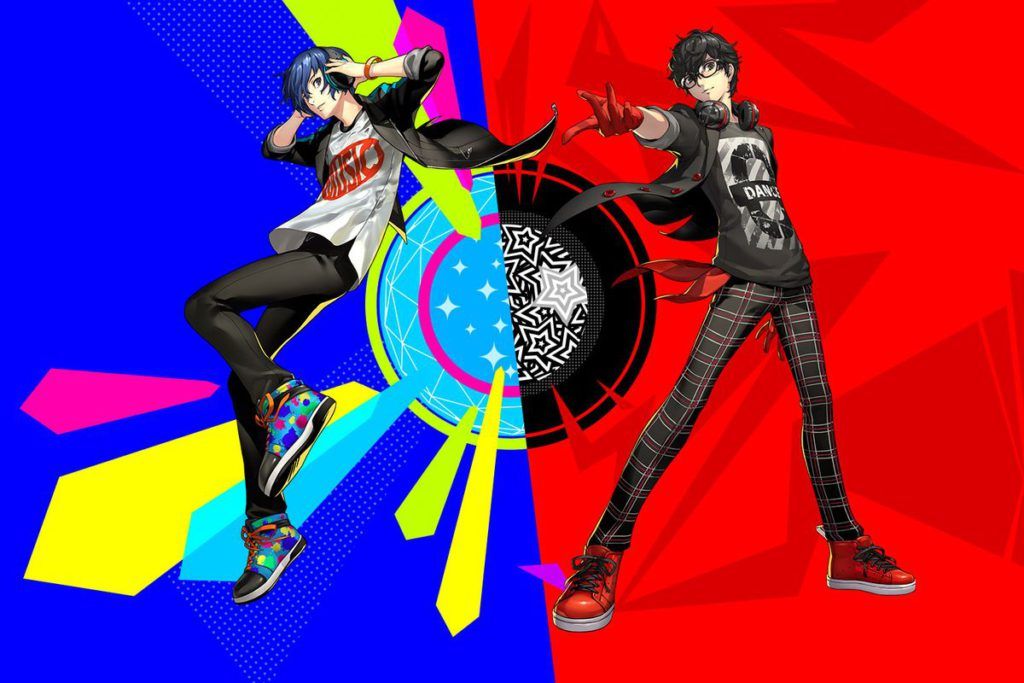 Detailing the contents, the songs of persona 3 portable suppose the first time its soundtrack is released. In this album you can listen to the background music of the video game, sung by mayumi fujita. In addition, the extended version of the opening of the same is also included. For their part, the dancing person include a remix of various artists, including Atlus SoundTeam. The music from the DLC of the games is also included. As an extra, the concert held in 2017 is also available. It is a direct recording of it, so the screams of the fans themselves will not be exempt. 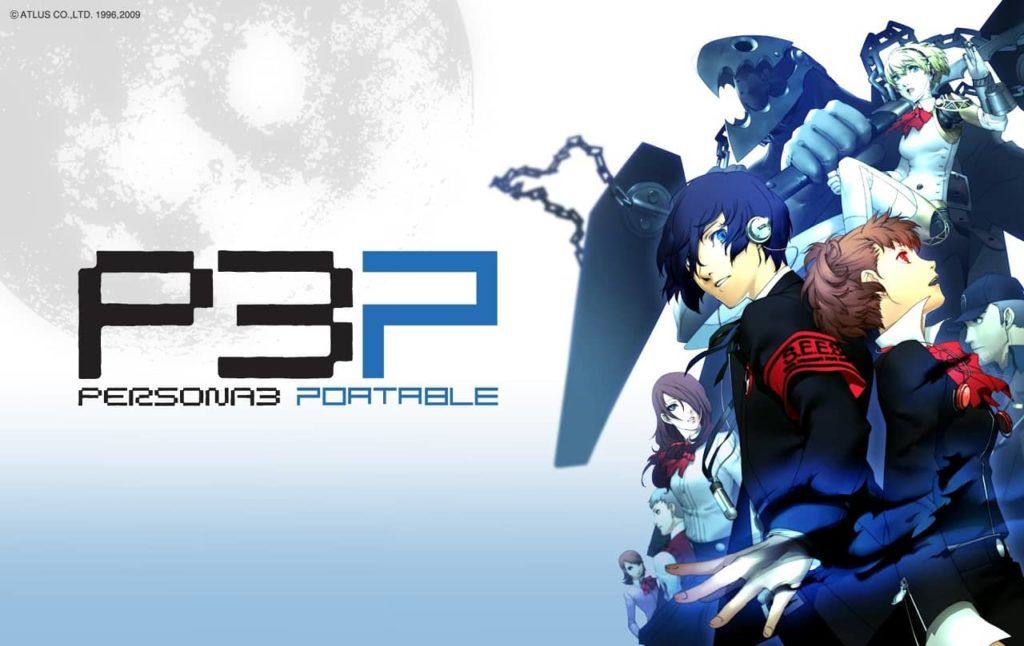 This popular franchise began in 1996 as a spin-off of the saga Shin Megami Tensei of Atlus with Revelations: Person to PlayStation Y PSP. Currently has 6 main games (Revelations: Persona, Persona 2: Innocent Sin, Persona 2: Eternal Punishment, Persona 3, Persona 4, and Persona 5) and a multitude of sequels of different genres. From person 3this saga combines traditional elements of turn-based combat with social simulation and has sold more than 25 million units worldwide.