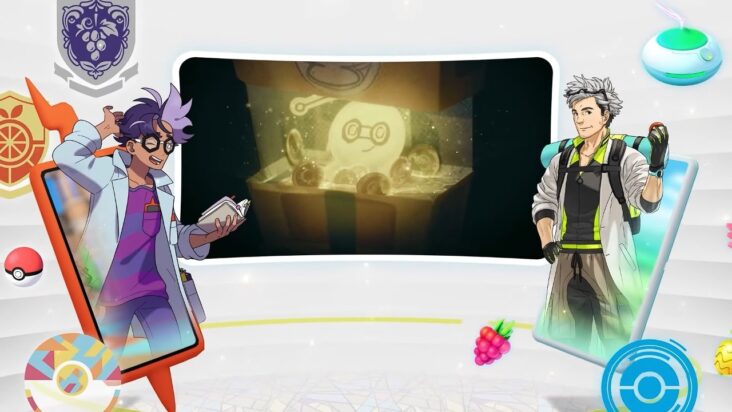 Pokemon Scarlet and Violet are less than two weeks away from their release date and, of course, the announcements about new creatures and news will increase. On this occasion, a great interaction between the successful game «Pokemon GO» and the new installment of the franchise introduced us to the curious coin Pokemon that everyone has been talking about lately: Gimmighoul.

There is even an ancient tale about this creature!

Pokemon Scarlet and Violet – A new creature has been discovered!

Thanks to the video uploaded on the channels of Youtube of Pokemon, we could see a conversation between the Professors Cinio (Pokemon Scarlet and Violet) and Willow (PokemonGO). In this chat, they both discuss the mysterious coin drops, in both regions, that trainers have been reporting lately.

Upon learning of this, both teachers recognize in unison that these reports correspond to the appearance of the mysterious Pokemon, Gimmighoul. 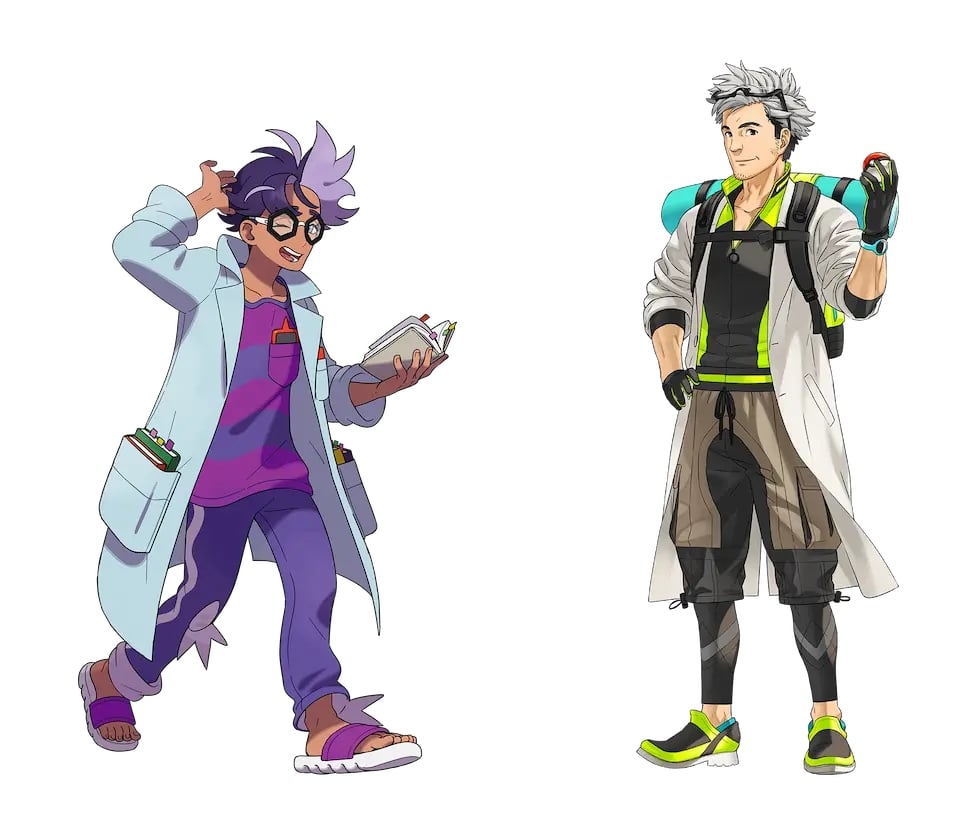 The Tale of the Girl and the Coin

After talking about its characteristics, Professor Cinio mentions to his colleague that in Paldea there is a story about Gimmighoul and his coins…

Once upon a time there was a young woman who was out for a walk when she got a coin. When the mysterious creature saw the girl, she fled through a nearby door. Pursuing her, the girl found a treasure chest… But the mysterious being was hidden looking at the girl. The chest was silently opened and what was inside met the girl’s gaze.

Since then, the girl began to put many coins in the chest until finally it was filled with many. What do I do with all these coins? 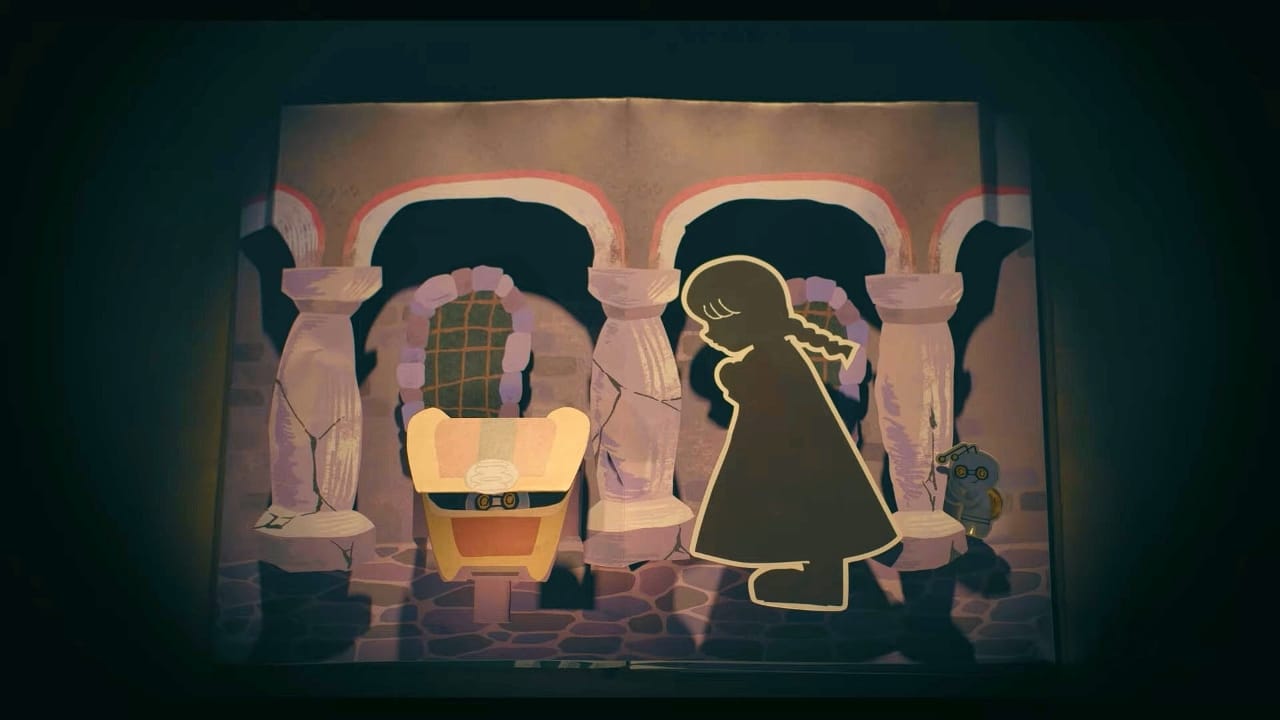 At the end of telling this fable, both teachers come to the conclusion that this Pokemon seems to have two different forms both in appearance and behavior:

The Gimmighouls that hide in the chests do not collect the coins themselves, but instead manipulate others into collecting them for them. 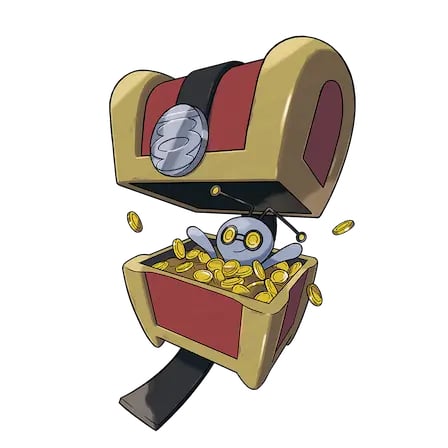 The Gimmighouls who don’t have a chest don’t seem to manipulate anyone. Could it be that they can look for the coins by themselves? 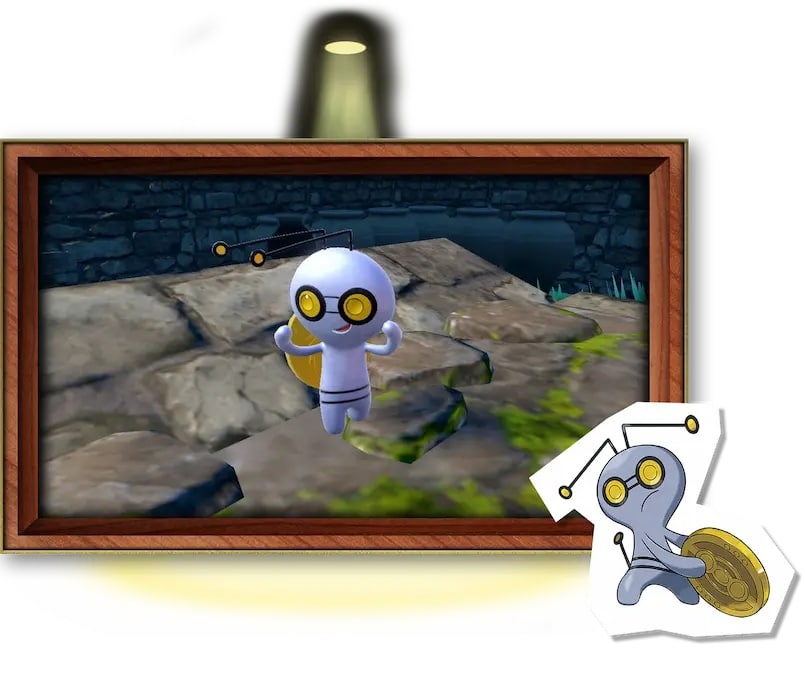 The final surprise of this announcement is that both Pokemon Scarlet and Violet What Pokémon GO will be able to connect to get Gimmighoul (Chest Form) in this last. It is estimated that this function will arrive in 2023.

Remember that if you want to know more about this new installment or obtain exclusive benefits if you reserve the game from today, you can visit the official website of the game in Latin America: 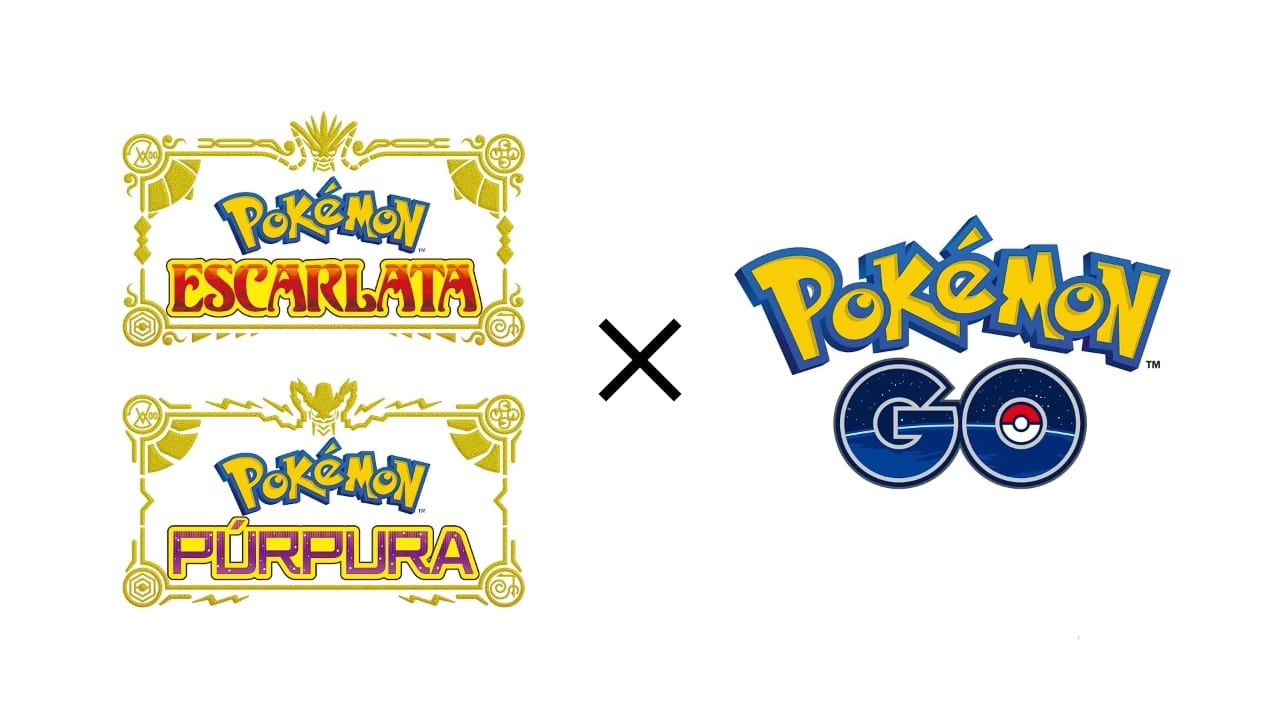