The company Kujibikido announced a great collaboration with the franchise sword art online and with the aim of commemorating the success of his new film, entitled «Sword Art Online: Progressive – Kuraki Yuuyami no Scherzo» (Sword Art Online the Movie -Progressive- Scherzo of Deep Night) and celebrate its screenings in Japan, a lottery will be held that will be carried out mostly by the characters Kazuto «Kirito» Kirigaya, asuna yuki Y argus. 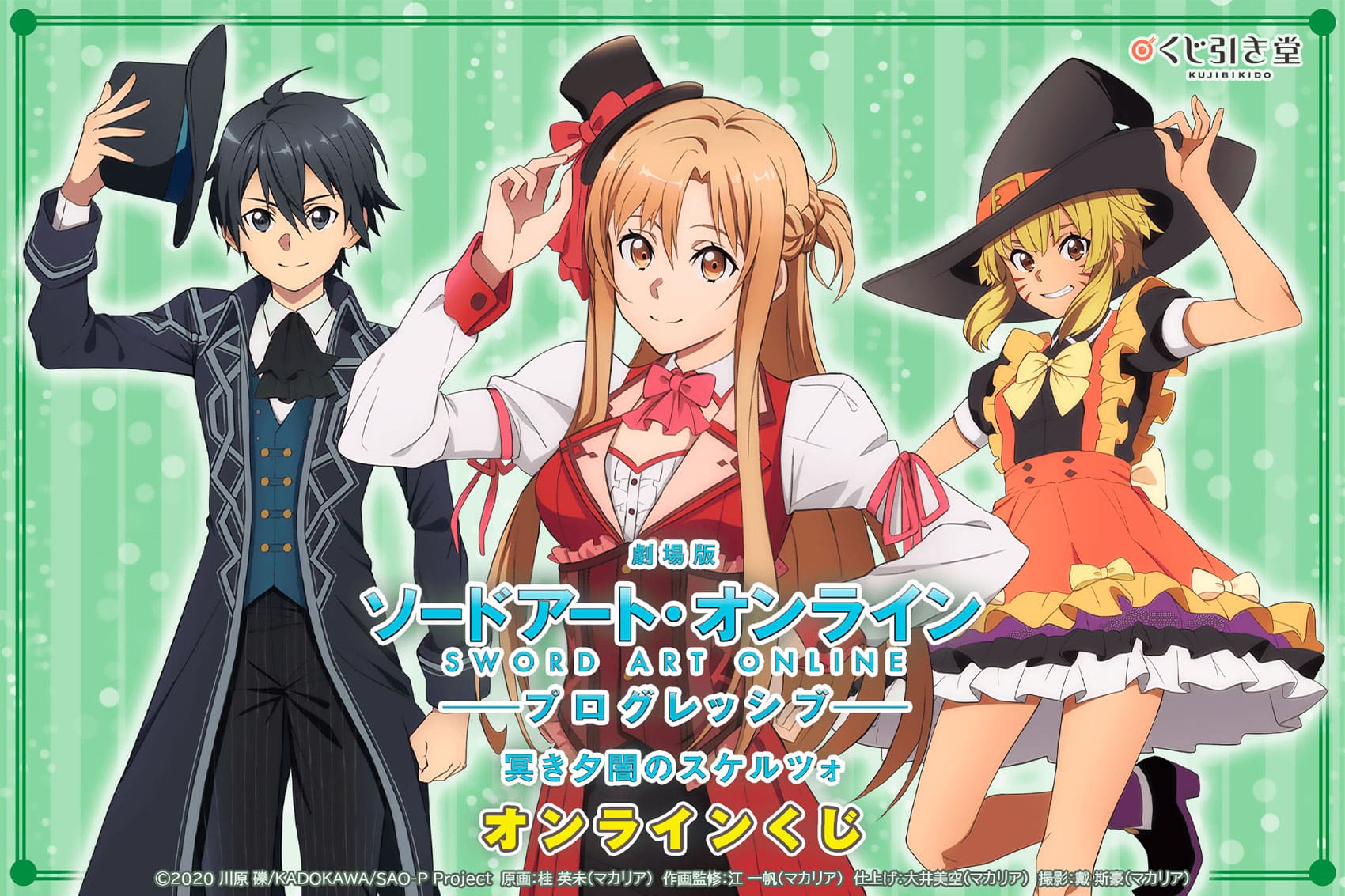 collaboration between the company Kujibikido and the movie Sword Art Online: Progressive – Kuraki Yuuyami no Scherzo will start on November 17 until December 15 of this year and some products inspired by the characters will be raffled Kazuto «Kirito» Kirigaya, asuna yuki Y arguswhich will be delivered to the public as a prize for those who get the winning ticket. 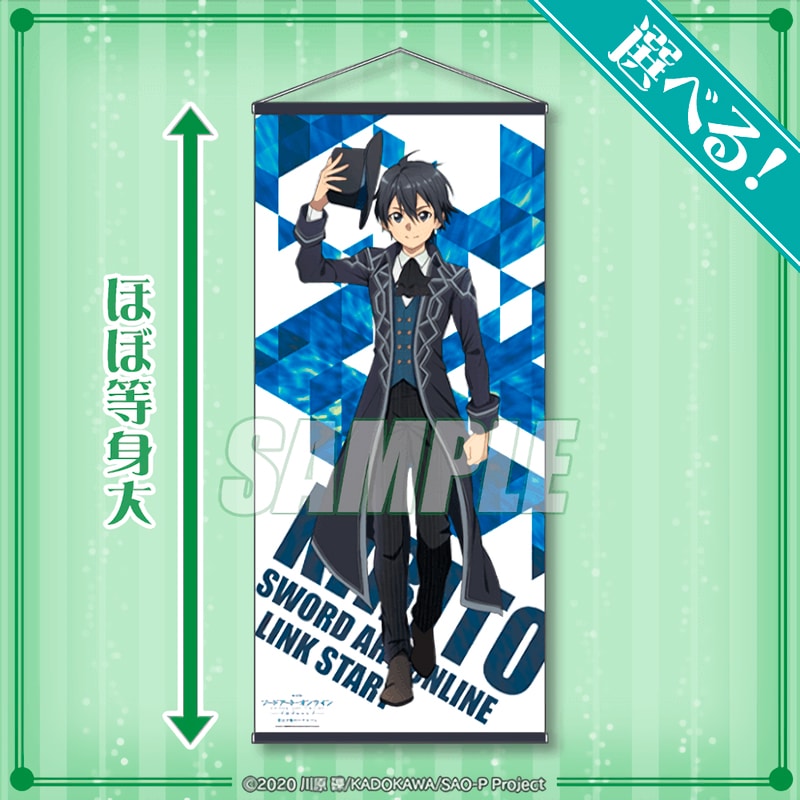 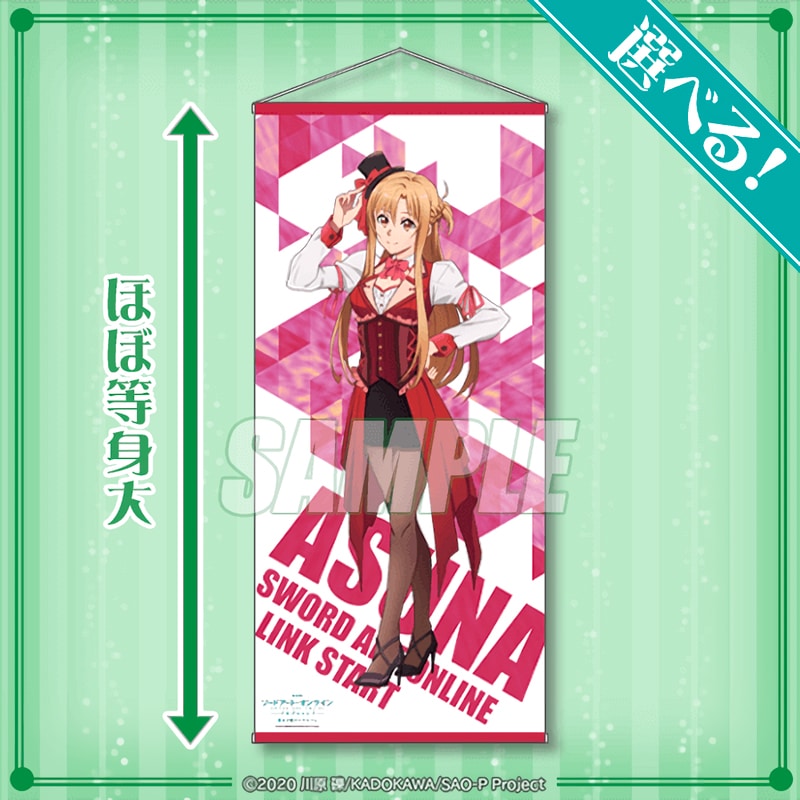 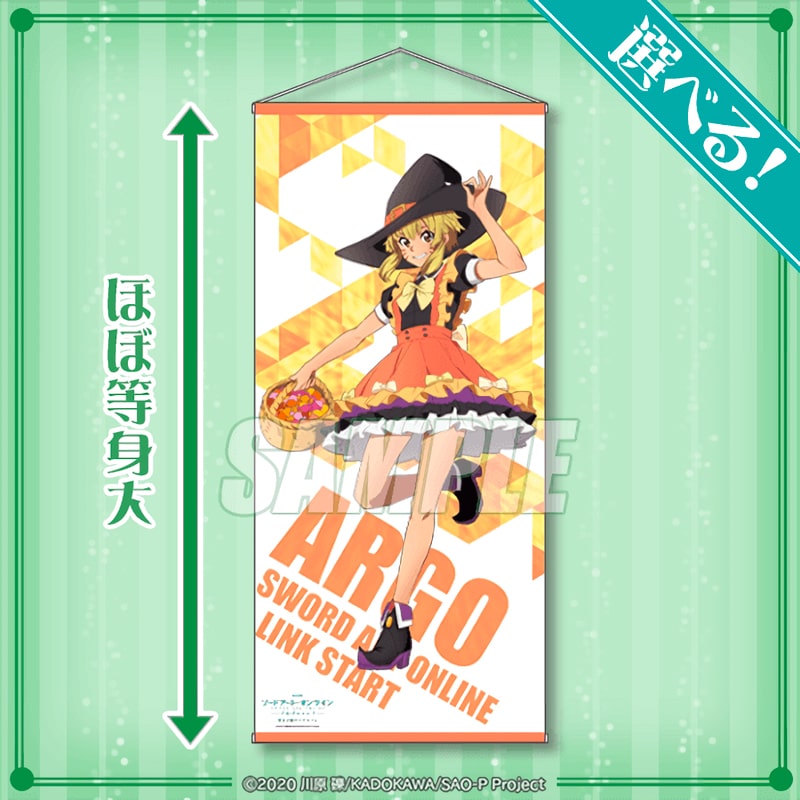 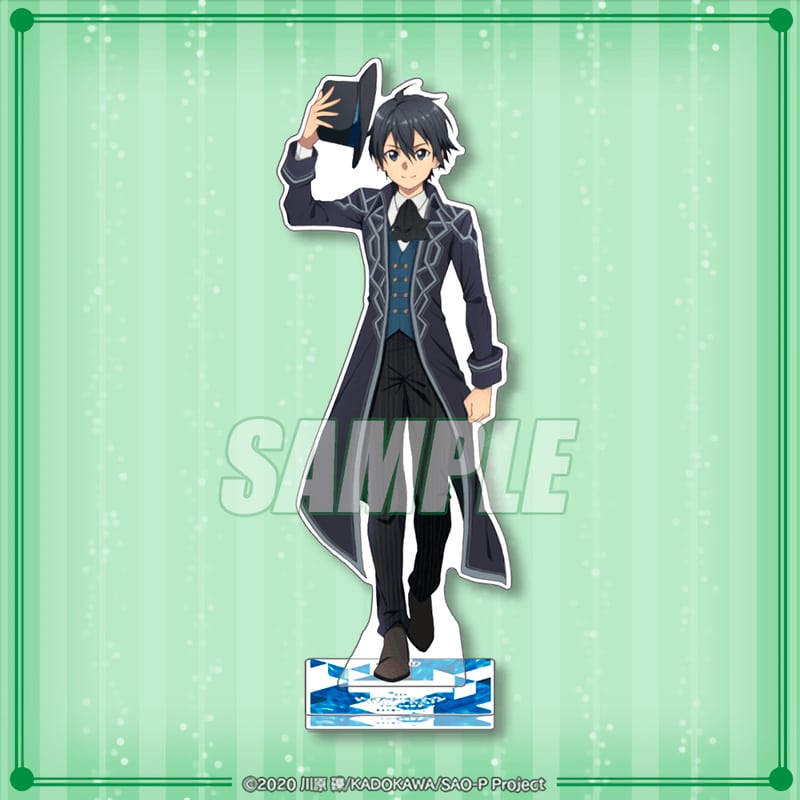 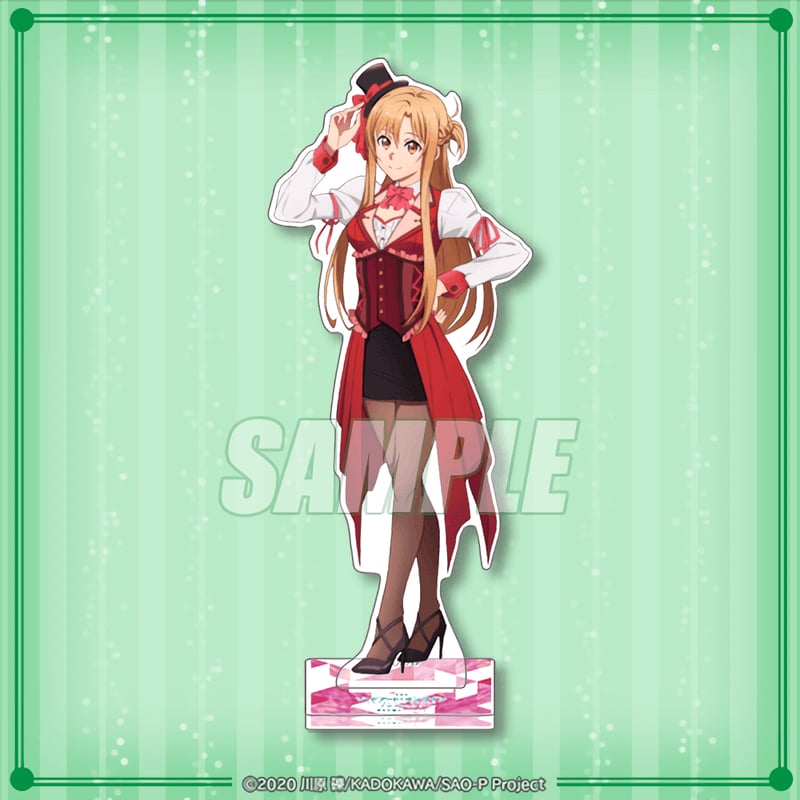 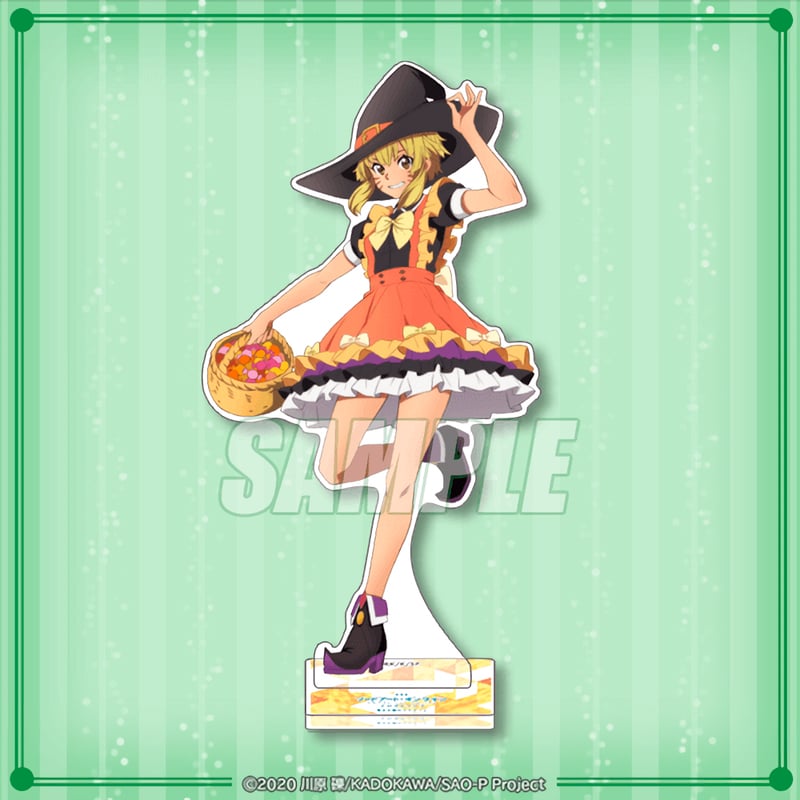 Prize B – Transparent A3 Poster (Illustration based on Kazuto “Kirito” Kirigaya, Asuna Yuuki and Argo) 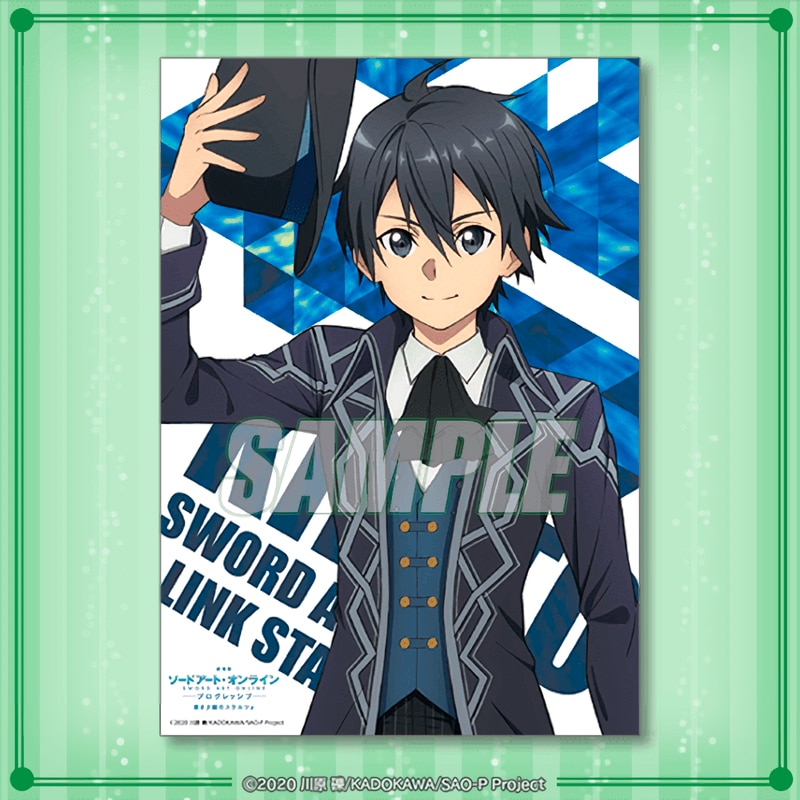 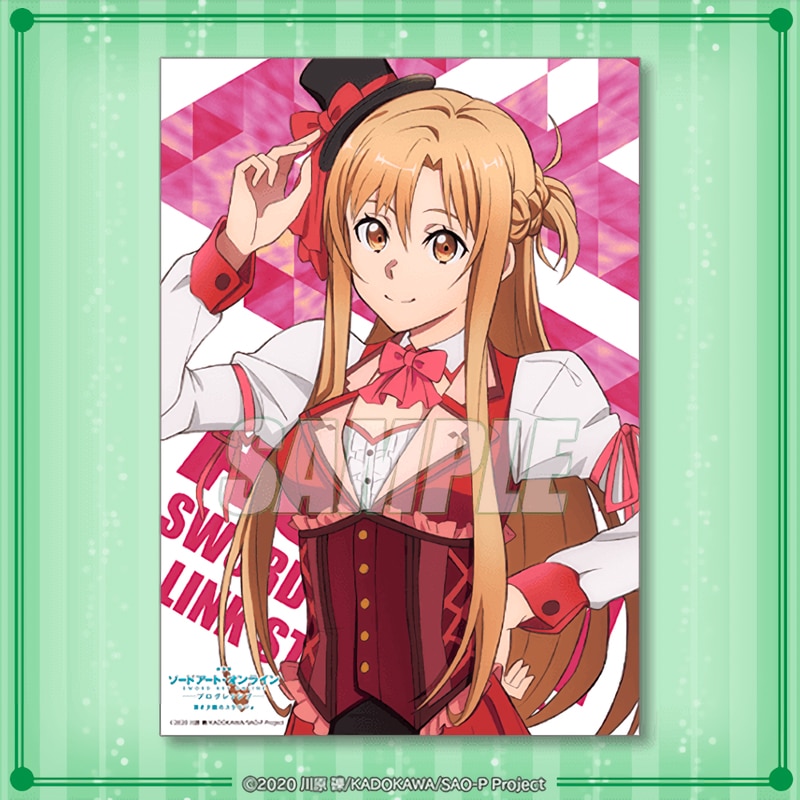 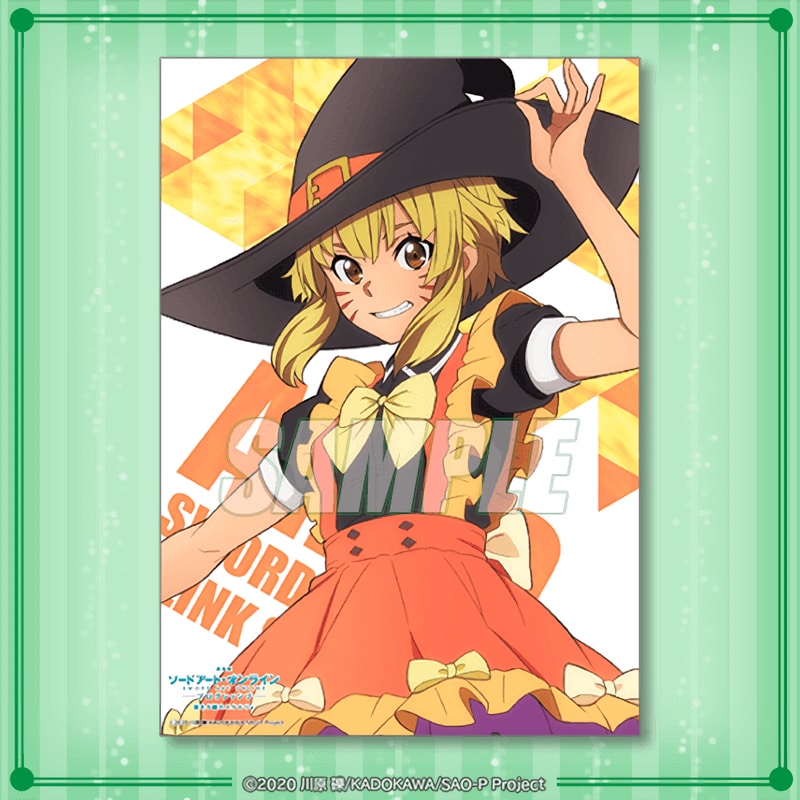 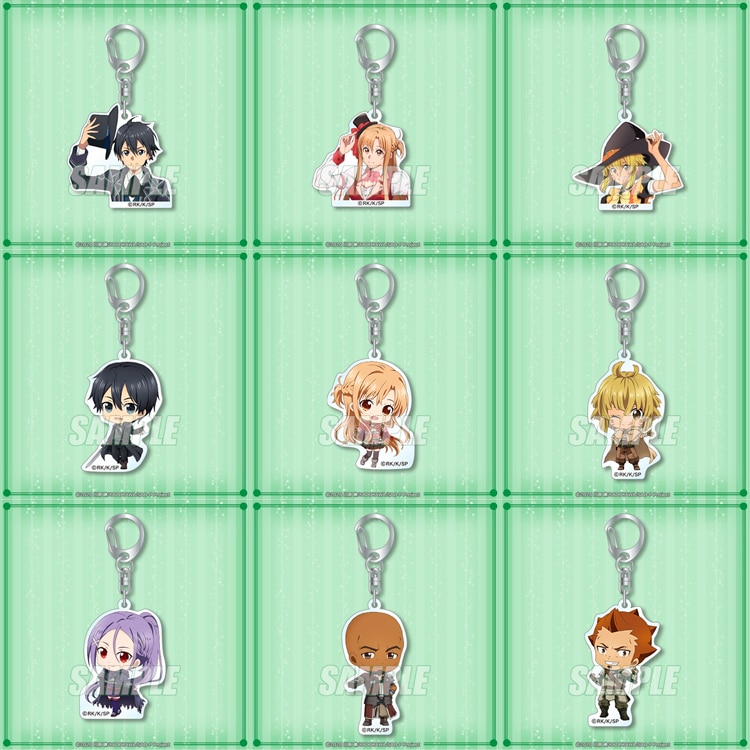 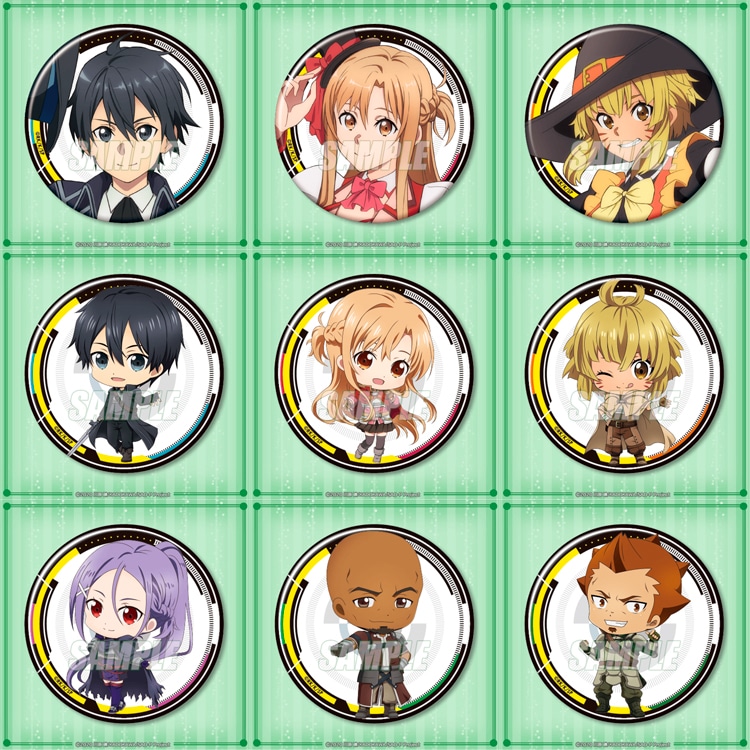 It is worth mentioning that the film Sword Art Online: Progressive – Kuraki Yuuyami no Scherzo began its screenings in Japan from October 22, although it was originally going to be released at the Japanese box offices on September 10, but due to the large increase in Covid-19 cases, the film was delayed.

the light novel Sword Art Online: Progressiveis written by Reki Kawahara and illustrated by ABCand began its publication in the publishing house Dengeki Bunko of ASCII Media Works since the month of October of the year 2012. The work has a manga adaptation that is borne by Kiseki Himuraand began its publication in the magazine Dengeki G’s Magazine from the publisher ASCII Media Works since 2013.

Like ten thousand other players, Yûki Asuna is trapped in the Aincrad Fortress in the heart of the virtual world of Sword Art Online.

Completely inexperienced, she struggles to adapt to this new world, but soon her will to survive pushes her to fight on the front lines. She meets Kirito, a mysterious and lonely player who is determined to complete the game. Asuna follows Kirito in his conquest of Aincrad, floor by floor. 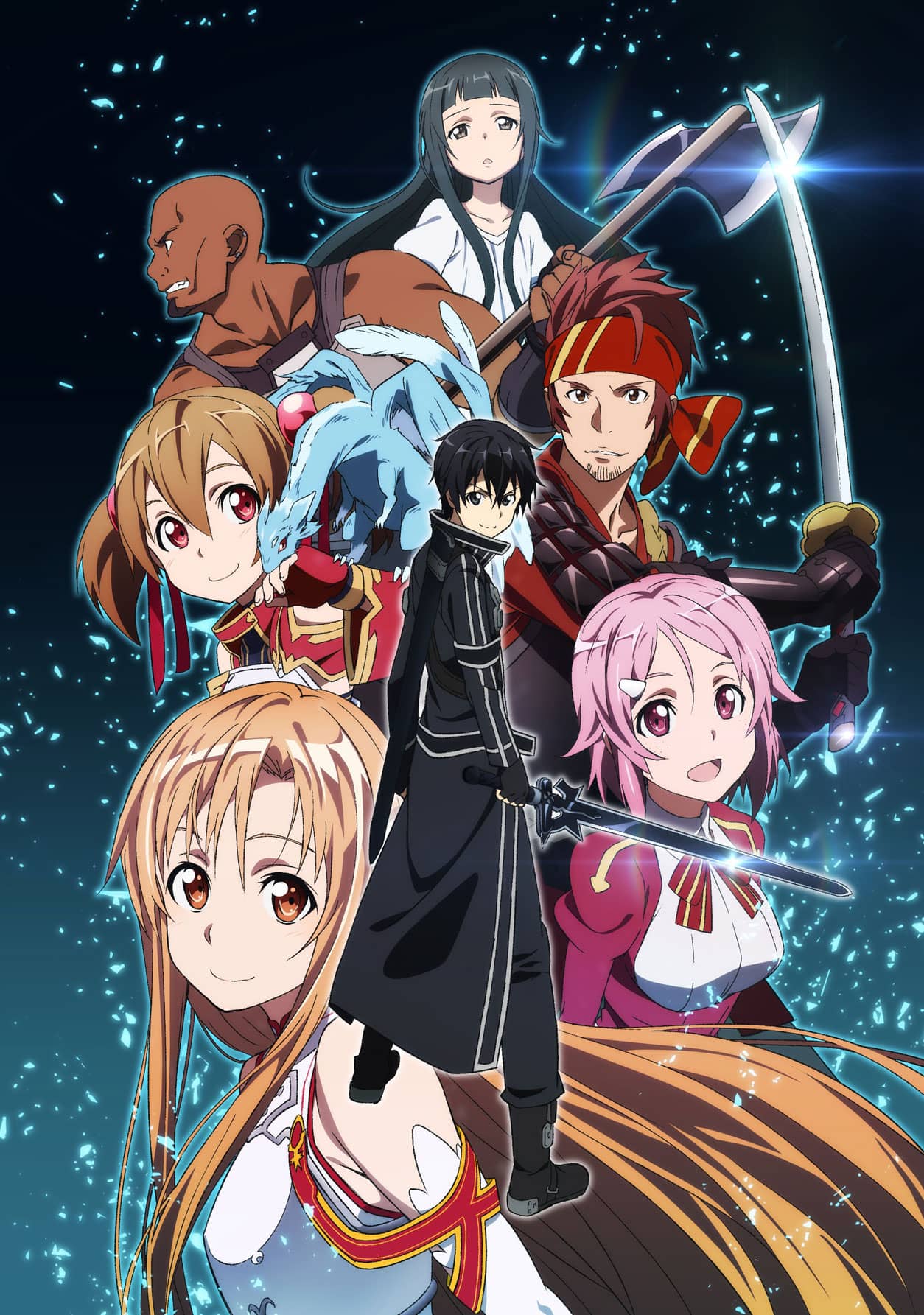 the light novel sword art online is written by Reki Kawahara and illustrated by ABCand began its publication through the publishing label Dengeki Bunko of ASCII Media Works as of April 2009. The light novel has 26 published volumes in total and a few weeks ago it was reported that it exceeded 30 million copies in circulation.

On July 7, 2012, an anime adaptation for the light novel would be released. sword art onlinewhich was made up of several seasons that cover different plot arcs (Sword Art Online II, Alternative GGO, Alicization Y Alicization – War of Underworld) and also has 2 movies (Ordinal Scale and Progressive) and a third movie titled «Sword Art Online: Progressive – Kuraki Yuuyami no Scherzo».

the animation studio A-1 Pictures was in charge of the production of the seasons (with the exception of Alternative GGO which was produced by the studio 3Hz).

The story takes place in the year 2022, when a virtual reality massively multiplayer online role-playing video game (VRMMORPG) has just been released. Players can control their avatars just as they would their real bodies through NerveGear, a virtual reality headset capable of stimulating all five of their senses through their brains. However, the players realize that they cannot exit the game; Their creator, Akihiko Kayaba, appears and informs them that if they die in the virtual world they will also die in the real world.

Akihiko offers them a challenge, if they want to be free and get out of the game, they must reach the 100th floor of the game’s tower and defeat the final boss. The protagonist Kirito, an expert player who was present in the beta version of the game, along with Asuna, will join forces to gain freedom.