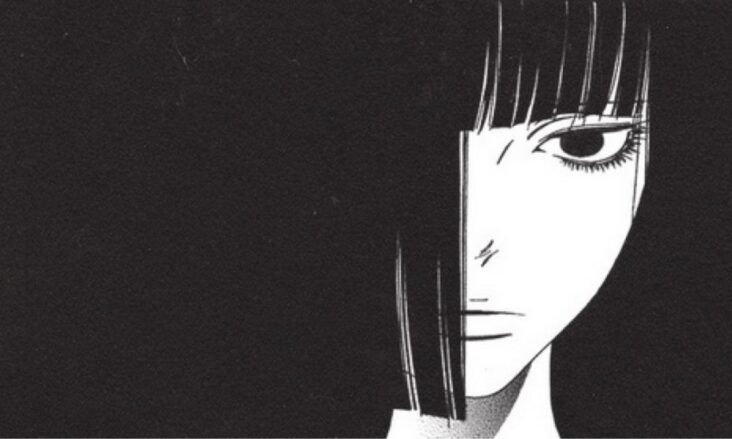 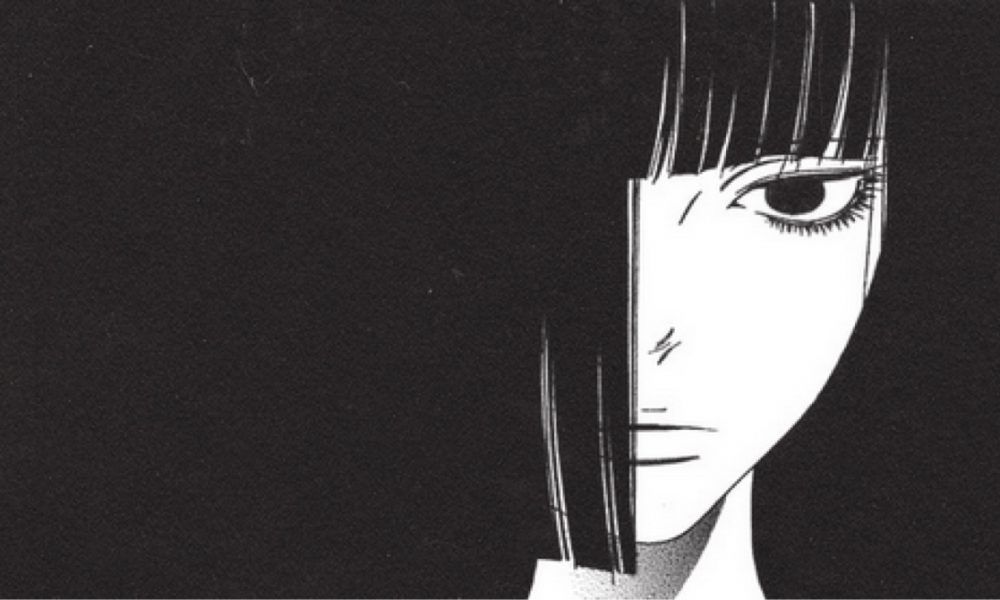 The Web page from adaptation to real image from the manga utsuborarevealed a promotional image, in which the covers of said manga created by Asumiko Nakamura are simulated. In it, the leading actress is seen atsuko maedaplaying the role of here Y Sakura. In addition, the website itself revealed the release date of this series of 8 episodeswhich will be next March 24th on the Japanese payment website WOWOW. About the team behind the production, it was revealed that hiroto hara (tokyo city girl) is directing this series together with the writers Kazuhisa Kodera (sagasu, Hikari to Chi) Y Kiko Inoue. Secondly, Yuuji Iwamoto (Kyo Kaerimasu) is in charge of musical composition.

Asumiko Nakamura began to publish this work in the pages of the magazine Manga Erotics Ffrom the publisher Ohta Publishing, from 2008 to 2012. This same publisher released the work in two compilation volumes. In Spain, the manga is fully published by Milky Way Editions.

Jun Mizorogi, a famous writer, succumbs to the temptation of plagiarism when a beauty that seems to have come from the pages of his latest novel comes into his life to seduce and torment him. In the midst of it all, he must face suspicions about the sudden and mysterious death of the young Aki Fujino, his former… muse?