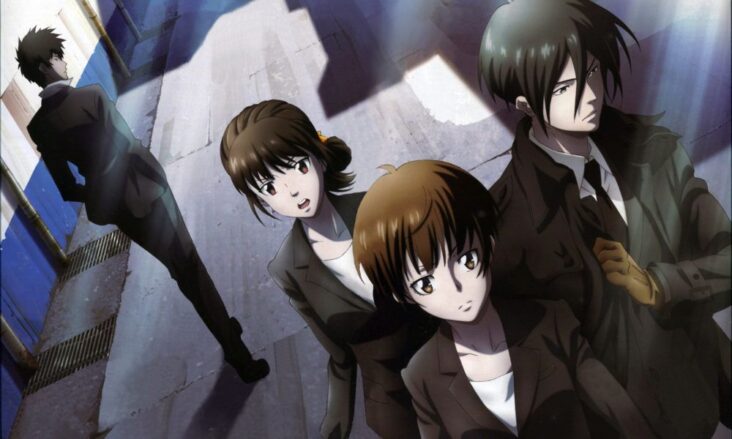 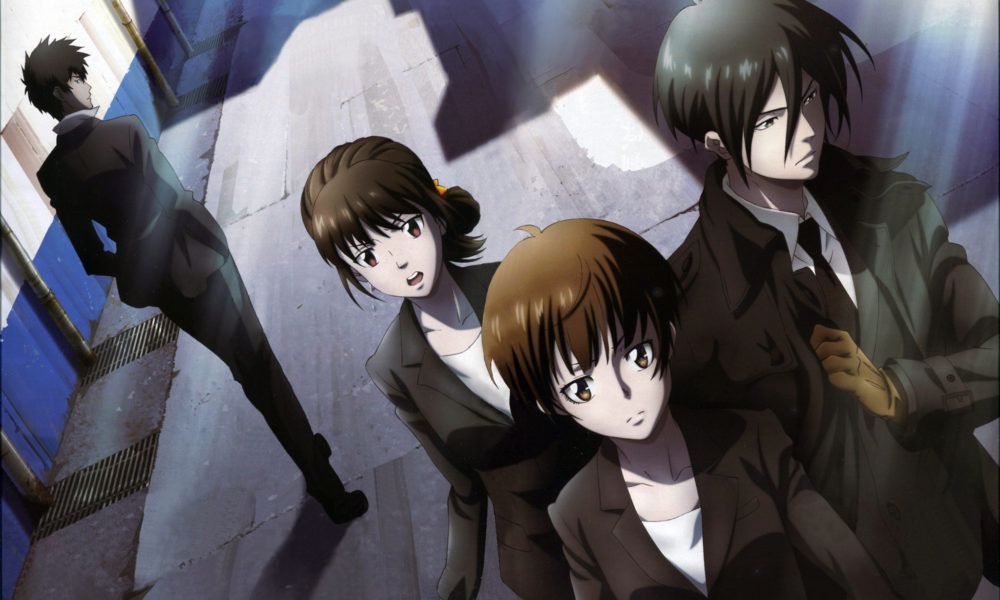 Psycho-Pass: Providence will be released on May 12

The page official Web for the anime of Pyscho-Pass reveals that Psycho Pass: Providencea film that serves to commemorate the tenth anniversary of the series, will be released in Japanese movie theaters next May 12. In addition to this, the portal also revealed the names of the members of the production team, as well as the cast of the feature film. 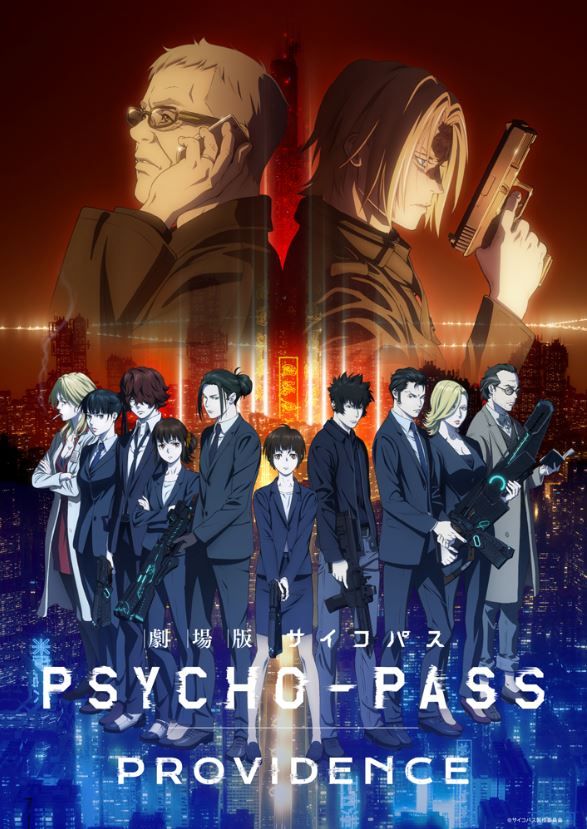 This film of Psycho Pass: Providence It has the same main production team as the rest of the titles of Psycho-Pass. So that, Naoyoshi Shiotani returns to lead the direction for the study Production I.G.while Makoto Fukami Y Tow Ubukata They write the scripts. With them, Naoyuki Wave He does the character designs and is the chief animation director. Also, Yuugo Kanno compose the music, Yoshikazu Iwanami direct the sound, makiko suzuki takes care of the color Shuichi Kusamori is the art director eiji arai compose the photograph and Yoshinori Murakami is the publisher.

Regarding the casting announced to date, it is made up of a cast that has already worked on previous projects of Psycho-Pass: 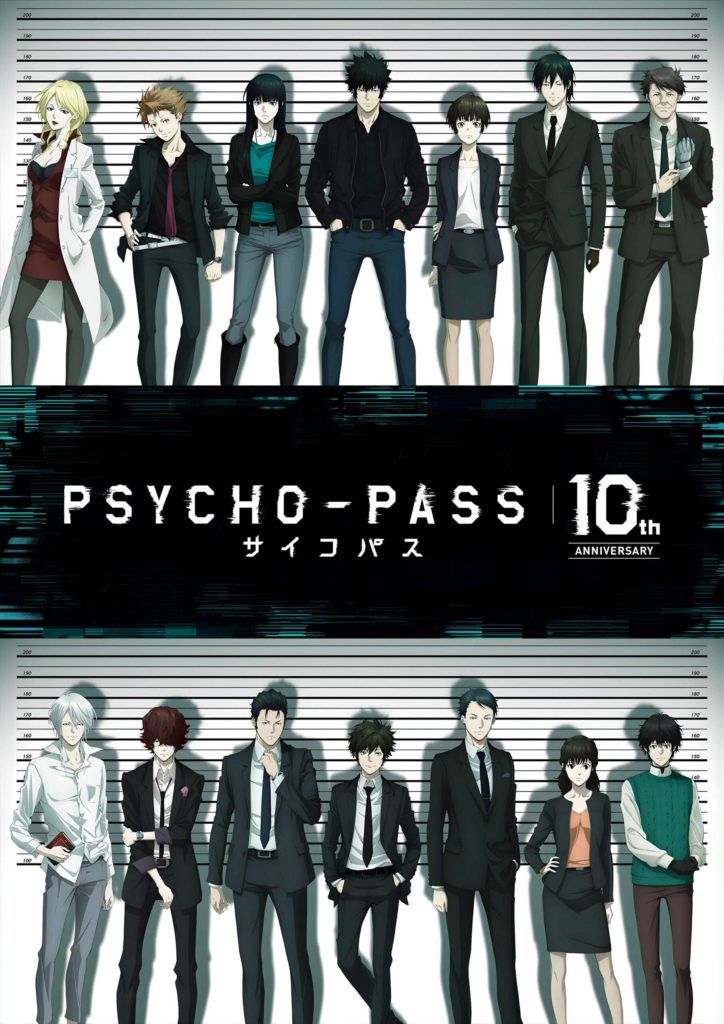 original series of Psycho-Pass aired on Japanese television between 2012 and 2013, ending with 22 episodes. Later, in 2014, Tatsunoko Productions produced a second season of 11 episodes. The franchise was also given an animated film by the studio. Production I.G. which was released in 2015. Later, in January 2019, it was released Psycho Pass: Sinners of the System, a trilogy of films that continue the original story of the series. Each of these cinematographic installments is focused on one or two characters from the first season. That same year, in October 2019, a third season of 8 episodes was launched within the programming of the anime container of noitamin. Already in 2020, it was issued Psycho Pass: First Inspector, a mini-series of 4 chapters with which the events of the third season were closed. These last seasons can be enjoyed in Amazon Prime Video.

Besides this, Psycho-Pass It also has several manga adaptations, as well as video games and all kinds of merchandising. In Spain, you can find the first two seasons of the series, the movie and Sinners of the System edited by select vision. The video game has also arrived Psycho Pass: Mandatory Happiness developed by 5bp. for consoles. Also, comic planet edit the manga of Psycho-Pass – Inspector Akane Tsunemorihaving published the six volumes of which the work consists. 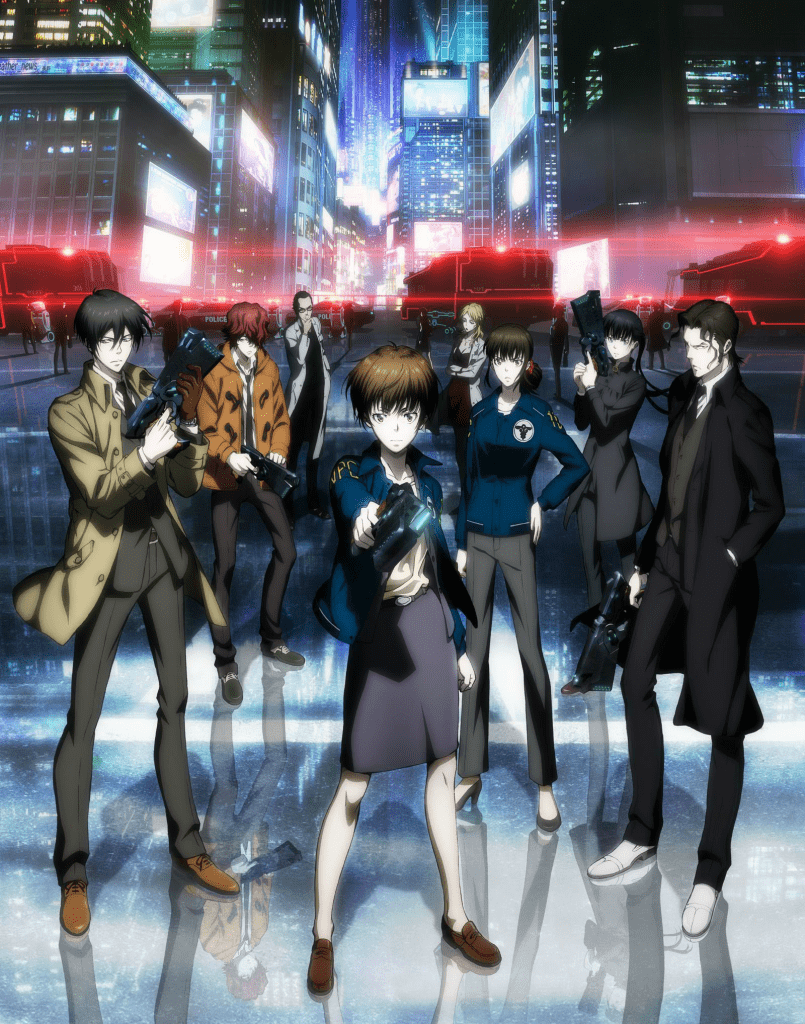 Welcome to a near future where ubiquitous sensors analyze the Psycho-Pass of citizens to measure their mental state and personality and determine the likelihood that they will commit a criminal act. The police work in teams made up of enforcers and inspectors, the former taking care of getting potential criminals out of circulation and the latter making sure that their colleagues do not lose control. Enforcer Shinya Kogami and Inspector Akane Tsunemori fight crime in a society where the all-powerful Sybil System and the Dominators, weapons that can only open fire when an individual’s criminal quotient exceeds a certain limit, act as the only judge, jury and executioner.