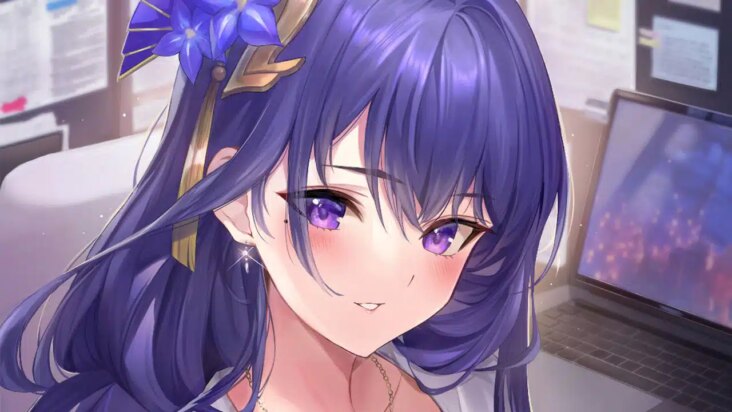 Through the website Mirai Collectibles the release of a scale figure inspired by the female character was announced Raiden Shogun from the video game Genshin Impact. The product is currently available for pre-sale until November 30 or while supplies last.

The manufacturer of the figure is LAZY DOG STUDIO and it is an unofficial product that recreates Raiden Shogun in a 1/4 scale with a much more voluptuous figure that perfectly highlights her slender figure and enormous attributes, such as her thighs and her bosom. We could even say that we are facing a more mature version of the popular female character who has drawn the attention of internet users for her provocative neckline.

The product is priced at 330 dollars, although it is possible to pay a part of the figure to set it aside and later settle the full price of the figure or pay it in 5 monthly installments. Without a doubt, it is a golden opportunity for fans of the video game Genshin Impact acquire one of the most beloved waifus of the fans. 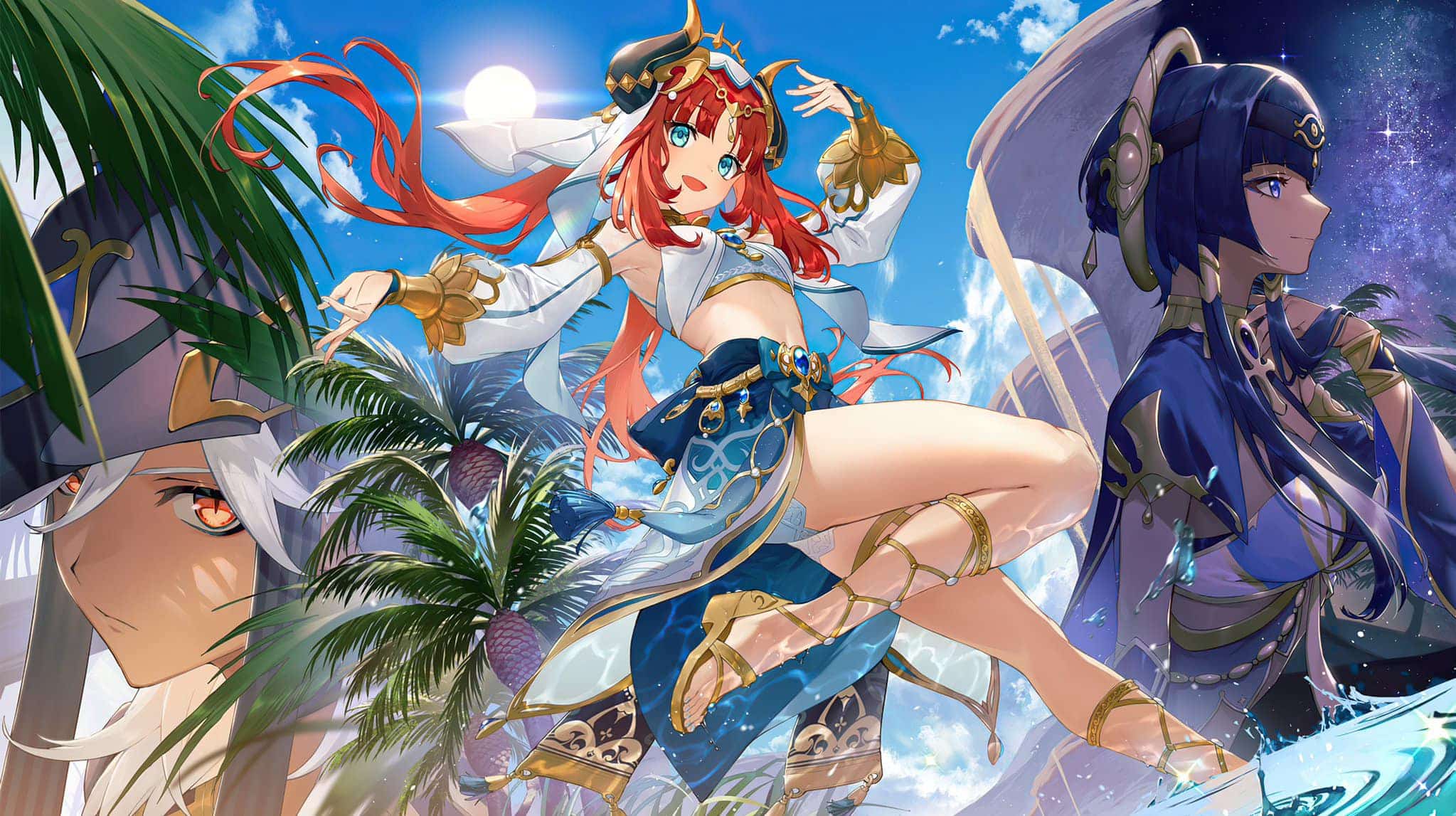 The videogame «Genshin Impact» was developed by HoYoverse (formerly miHoYo), and was officially launched worldwide on September 28, 2020. Currently, the Genshin Impact game is available through the platforms Android, iOS, Microsoft Windows, PlayStation 4 and PlayStation 5.

A world called Teyvat is ruled by gods called Archons who grant Visions to chosen people. These Visions allow players to wield elemental powers. In Teyvat, players will embark on various adventures as outsiders and travel with different characters with unique abilities they encounter along the way to explore the unknown and discover the secrets of Genshin in this land.