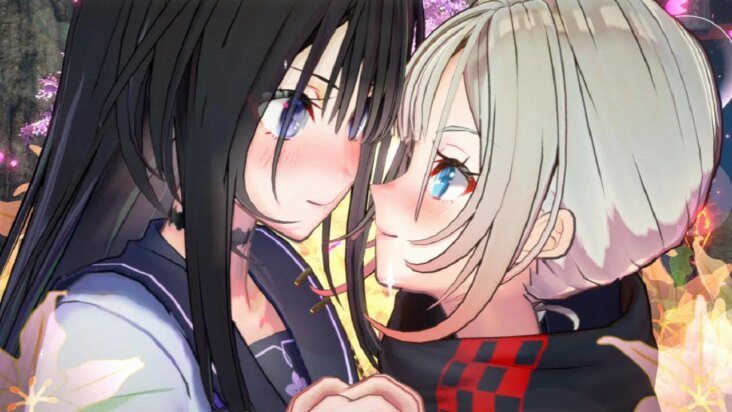 The developer Shade and D3 Publisher have announced that his newly released action title, samurai maidenhas sold more than 50,000 units worldwide on PlayStation 4, PlayStation 5, Nintendo Switch and PC via Steam. 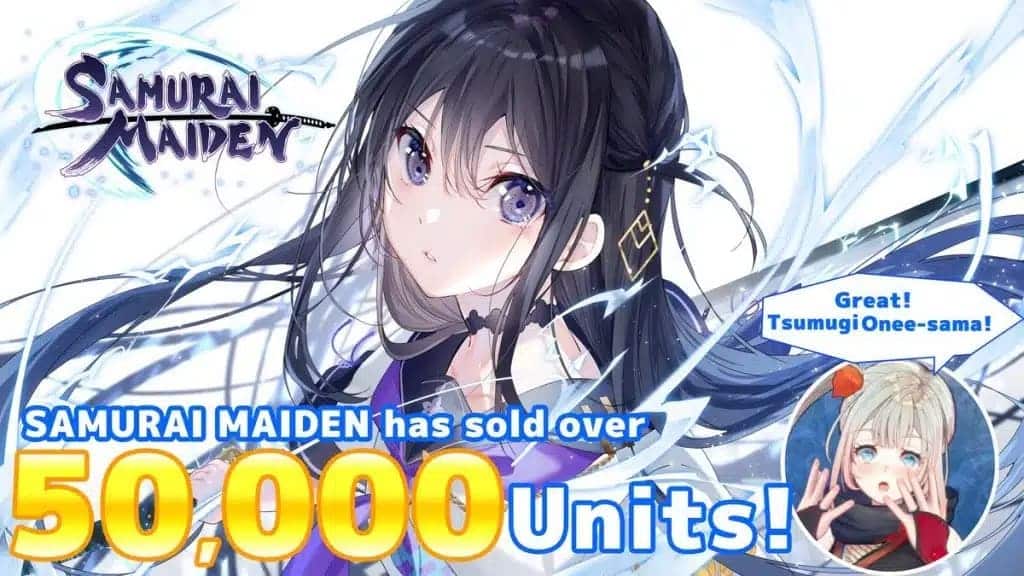 Samurai Maiden has shown some popularity in networks

Throughout this title, the protagonist Tsumugi Tamaori is summoned in a dream to the Sengoku period, where she meets the legendary Nobunaga Oda, the first great unifier of Japan.

However, a portal to the underworld opens under the Honnoji temple, prompting Nobunaga to grant Tsumugi a sword. Although, luckily and coincidentally, Tsumugi knows the basics of fencing, since he practices it as a hobby. So she, armed with this authentic weapon, she sets out to kill waves of undead enemies. 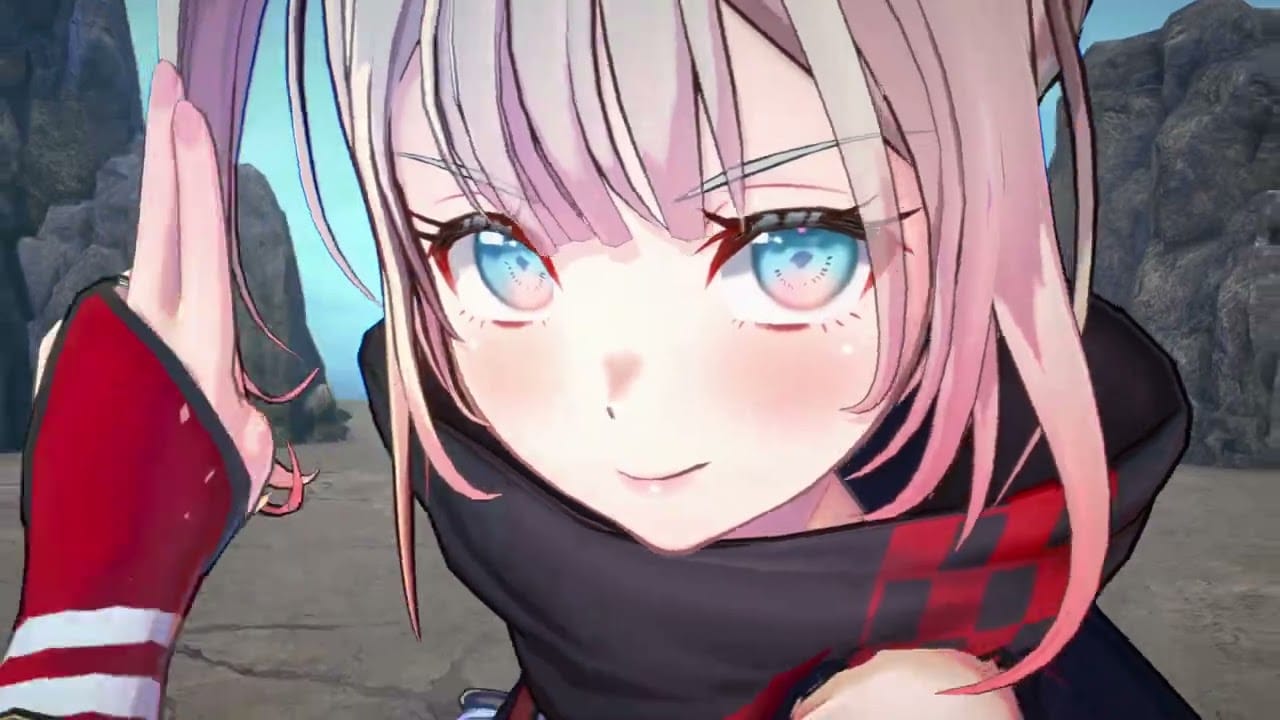 A 21st century young woman with keen swordsmanship finds herself in Honnō-ji during the Sengoku period! Along with a trio of newfound ninja friends, she runs through the Underworld below Honnō-ji, facing enraged corpses at every turn. Nothing can stop this powerful all-female team as the young-turned-samurai slashes enemies while ninjas mow down them with her fierce ninjutsu! 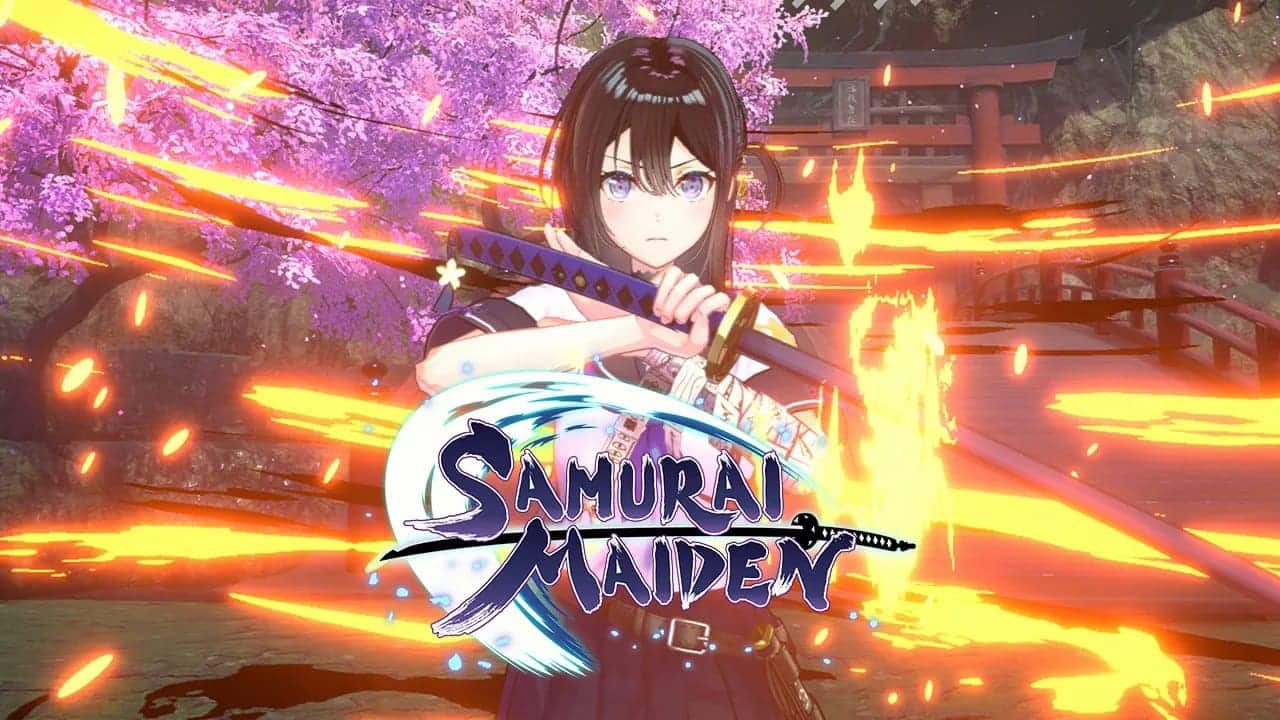 Samurai Maiden will follow the story of Tsumigi Tamaori, a sleeping student who is summoned to the historical Sengoku period, where she must team up with new friends, including the historical Nobunaga Oda, and use her incredible sword skills to defeat evil beings. at Honnoji Temple.